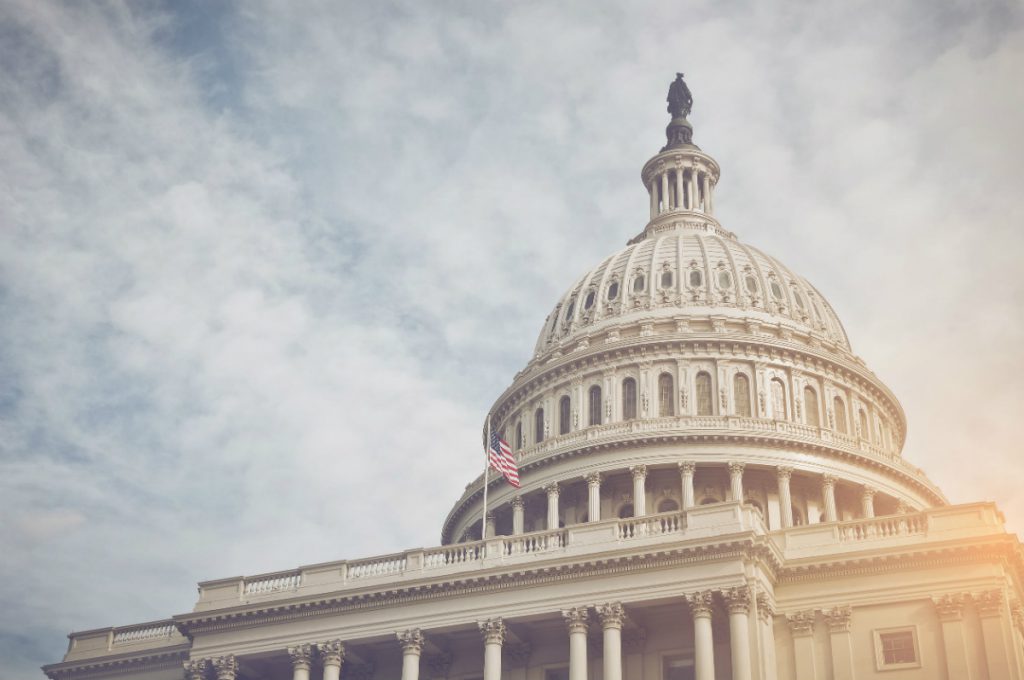 The United States is currently in the midst of the longest government shutdown in its history.

Federal workers have had enough of suffering the consequences of other people’s battles. They have begun to miss paychecks, and no end to the shutdown is in sight. Some workers are at home waiting to be told when they can go back to work; others are working without pay.

All of them are victims of politics. Victims with little to no recourse.

IRS tax examiner Lori McLaurin is one of the over 800,000 workers who missed a paycheck on January 11 and is facing the prospect of missing a second one. “When they say, ‘one paycheck away from homeless,’ I’m not there, but I’m real close,” McLaurin tells USA Today reporters Michael Collins, Ledyard King, Kevin Johnson and Bart Jansen. “And it’s disturbing.”

In an effort to fight back against the president and politicians holding their paychecks hostage, some federal workers have turned to their unions to fight for them.

Unions Sue the Trump Administration on Behalf of Workers

Multiple unions have taken the lead in suing the government on behalf of workers. At the core of each of these lawsuits is that the government is violating employees’ rights by requiring them to work without pay during the shutdown. 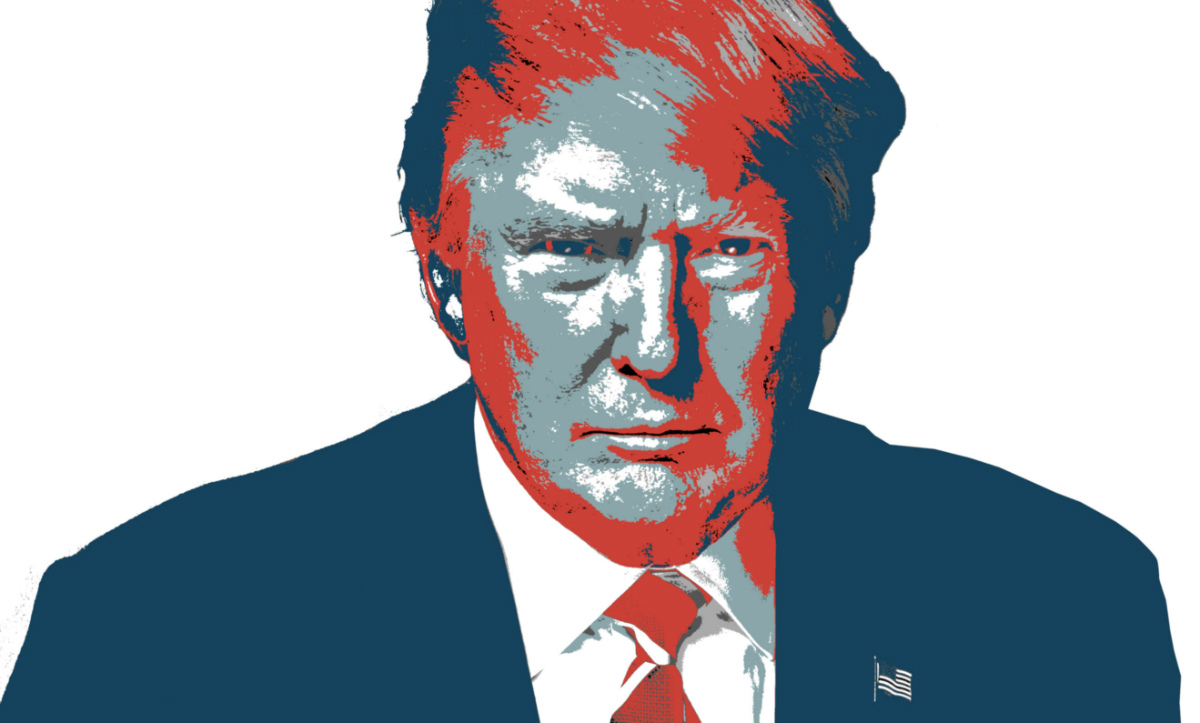 The American Federation of Government Employees

The American Federation of Government Employees (AFGE) was the first union to file a lawsuit in regards to the shutdown. The suit was filed by two Bureau of Prison employees, Justin Tarovisky and Grayson Sharp, on behalf of all essential federal workers who are required to work without pay.

The AFGE lawsuit asserts that requiring workers to work without pay violates the Fair Labor Standards Act. Heidi Burakiewicz, lead attorney with law firm Kalijarvi, Chuzi, Newman & Fitch, charges that it is “outrageous the government expects them to work without knowing when they’ll get their next paycheck.” This sentiment is at the heart of the lawsuit.

On January 9, the AFGE filed an amended complaint in the lawsuit alleging new violations of the Fair Labor Standards Act. The complaint was filed on the heels of federal workers missing their first paychecks on January 11. AFGE National President J. David Cox Sr. stresses that the union will continue fighting on behalf of the workers. “We are fighting in the courts, taking to the streets, calling our members of Congress and the White House, and doing everything we can to get the message out that federal employees want to work and resent being used as a pawn in this political farce,” he says.

“It is unconscionable that many employees are having to work – and in some cases overtime – with no pay whatsoever,” says NTEU National President Tony Reardon.

The National Treasury Employees Union, which represents 150,000 workers at 33 different agencies and departments, became the second union to file a lawsuit, also alleging the shutdown is in violation of the Fair Labor Standards Act. The collective action lawsuit was brought by Customs and Border Protection officer Albert Vieira on behalf of “himself and similarly situated employees.” Vieira is asking the court to order compensation to these employees, as well as 100 percent matching liquidated damages.

The union then added a count to its lawsuit after the original filing challenging the constitutionality of the Antideficiency Act. The claim challenges President Trump’s ability to spend money that has not been appropriated by Congress. The suit also alleges that the Antideficiency Act violates the Appropriations Clause of the Constitution.

The union has also filed a temporary restraining order and preliminary injunction to prohibit agencies from forcing employees to work without pay. Greg O’Duden, the union’s general counsel, notes that the union was striving to put pressure on the politicians to “do the right thing” and not make people work if they aren’t getting paid.

After missing their first paycheck due to the partial government shutdown, air traffic controllers filed their own lawsuit against President Trump and the FAA. The suit was brought by employees Amanda Fuchs, Kevin Bianchi, Jonathan Barnett and John Garner on behalf of all employees.

The suit brought by the National Air Traffic Controllers Association claims that the shutdown is a violation of constitutional rights and federal wage law. Mick Devine, NATCA’s New England regional vice president, argues that the shutdown violates the Fifth Amendment. The government is unlawfully depriving NATCA members of earned wages without due process, the union argues in its suit.

To this end, the union has filed a temporary restraining order and preliminary injunction against the government on the same grounds as the National Treasury Employees Union.

A Collective of Federal Employee Unions

On the same day the NATCA filed suit, a collective of federal employee unions also filed a lawsuit, making it the fourth lawsuit against the administration regarding the shutdown.

The National Federation of Federal Employees (NFFE-IAM), the Machinists Union (IAMAW), NAGE SEIU and the National Weather Service Employees Organization (NWSEO) filed a lawsuit making similar claims of violations of the Fair Labors Standards Act and seeking similar outcomes to the other three.

“We do not believe it is lawful to compel a person to work without paying them,” says NFFE National President Randy Erwin. 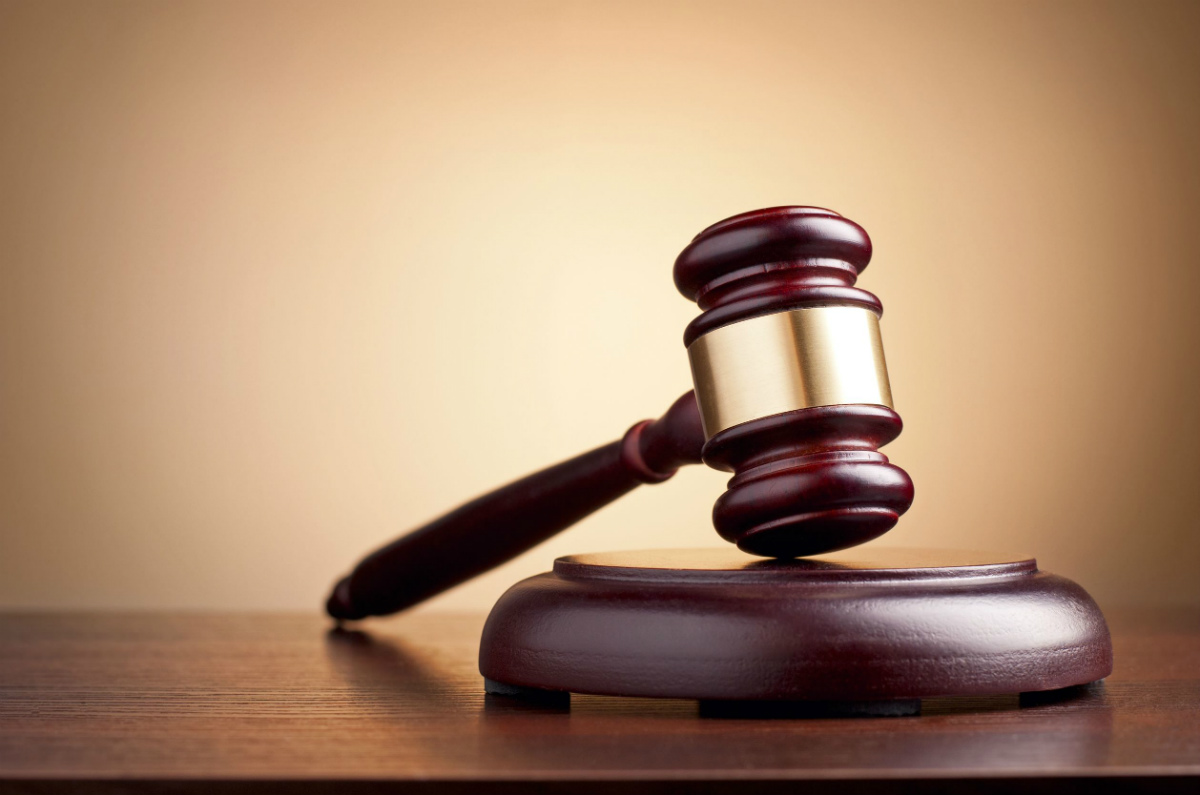 Federal District Judge Richard Leon heard arguments from the unions in the U.S. District Court for the District of Columbia and sided against the unions on the temporary restraining order. Leon said an order allowing employees to stay home from work would be “profoundly irresponsible.”

But the fight isn’t over. Michael Kator, an attorney at Kator, Parks, Weiser & Harris, which represents one of the groups in the NTEU lawsuit, noted that the judge was willing to hear further argument in the future, and that his clients are still pursuing a preliminary injunction.

NATCA Executive Vice President Trish Gilbert also expressed words of encouragement after the loss, noting that the judge ordered expedited briefings on the motions for preliminary injunctions. “We will continue to oppose the injustice of our members working while being deprived of their earned wages and look forward to making our argument on January 31,” Gilbert emphasized.

On January 31, Leon will hear arguments for the preliminary injunctions.

The president has signed into law the Government Employee Fair Treatment Act of 2019. The law guarantees that federal workers who were furloughed or working without pay during the shutdown will receive retroactive pay once the shutdown ends. When the government fully reopens, employees will be paid at their standard rates of pay and at the earliest date possible after the lapse in appropriations ends, regardless of scheduled pay dates.

Though it does nothing to offer immediate relief to workers and did not lead to dismissals of any of the lawsuits, it does offer some sense of relief to employees.

“While the longest shutdown in American history continues with no end in sight, this law provides some sense of certainty to hardworking federal employees struggling to survive during this political nightmare through no fault of their own,” says Ken Thomas, president of the National Active and Retired Federal Employees Association (NARFE).

Federal Workers and Their Unions Continue to Fight

With no end to the shutdown in sight, federal workers and unions are continuing to take the cause to the streets and to the courts. Although they legally cannot strike, the workers have been organizing protests around the country in a show of solidarity.

From Sacramento International Airport to the White House, workers have been protesting with signs such as “Let Me Do My Job” and “Stop The War On Workers.” The underlying sentiment is simple: The workers just want to get back to work and earn a paycheck. “I’d like the shutdown to end,” Peace Corps staffer Matthew Chrichton tells NBC News. “I’d like to go back to my job.”