Independent Contractors and the Battle for Workplace Equality 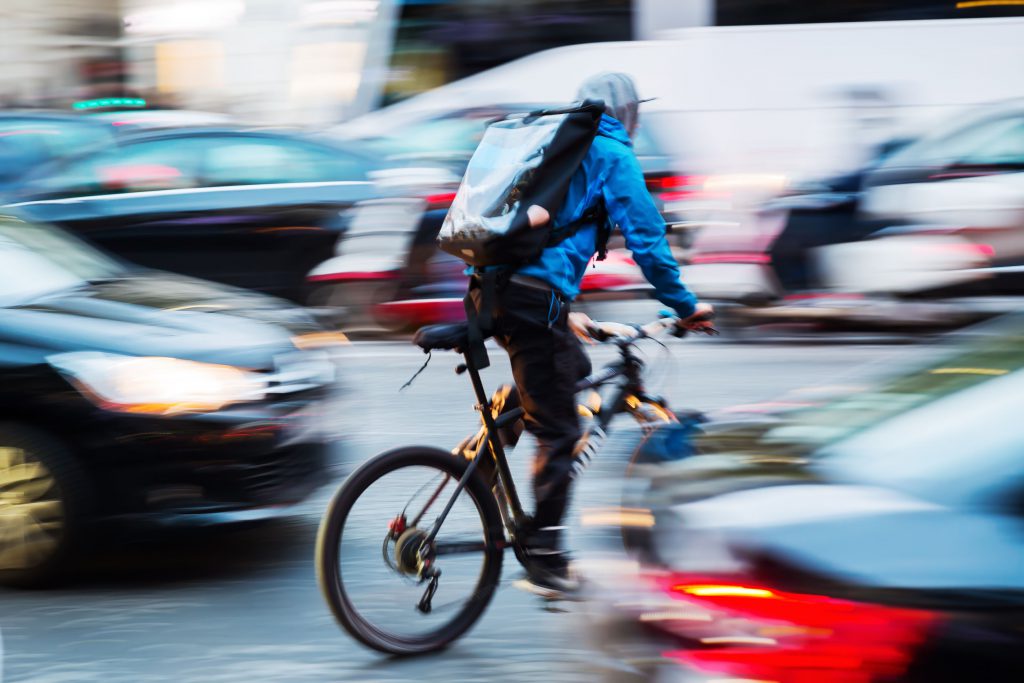 The workplace is evolving.

Work does not look the same as it did even 10 years ago because more and more people are finding employment as independent contractors in the gig economy. But that economy is taking advantage of these workers.

The federal laws governing who is allowed to unionize and protect themselves haven’t been adequately updated to reflect the changing workplace. The National Labor Relations Act (NLRA) still does not cover independent contractors, of which there are 10.6 million in the US (6.9 percent of the total workforce), according to the Bureau of Labor Statistics.

Therefore, their omission from the NLRA leaves gig economy workers, most of whom are considered independent contractors, exposed to unfair labor practices.

Why Independent Contractors in the Gig Economy Need Unions

Many companies hire contract workers because they are cheaper. Most workers in the gig economy do not have a minimum wage, unemployment benefits, paid holidays or sick days, nor do they have limits on hours worked. As such, businesses can essentially wash their hands of labor concerns, such as pay equality and working conditions.

And gig workers are left unable to protect themselves.

For example, when Uber cut its rates in 2016, drivers had no say in the decision, even though it was their hourly wages that dropped significantly, notes political and economic author Paris Marx. If the drivers had had the benefit of collective bargaining, they could have pushed back on this move by the company.

That’s the power of a union, stress the Writer’s Guild of America East — to bring members the rights they deserve through collective bargaining. Collective bargaining is a key force in ensuring workers receive a fair return for their work, the Economic Policy Institute writes.

But because gig workers are denied these rights, they struggle to fight back in an impactful way. That is why they need unions with collective bargaining power, and many are fighting back to gain those rights.

How Independent Contractors and Their Supporters Are Taking a Stand

Contract workers are finding ways to fight against unfair labor practices, and they are getting support from local and state governments.

Jeff Tennery, CEO of the freelancing platform Moonlighting, says this should be a jumping-off point for freelancers to unite and demand legislative solutions similar to this law at the local and federal levels.

As another example, take “The Battle in Seattle,” as employment attorney Todd Lebowitz calls it.

In 2015, drivers for Uber and other app-based companies were successful in getting the Seattle City Council to adopt a law allowing drivers to collectively bargain over wages and working conditions.

This came only after more than a year of organizing, protesting and grassroots lobbying, says Seattle-area community organizer Jonathan Rosenblum.

The law has since been stayed as the U.S. Chamber of Commerce continues to fight it, but that shouldn’t diminish gig workers’ determination to battle for equality. That it passed at all was a huge step forward.

Lawmakers in some states, such as Washington, New York, New Jersey and California, have introduced legislation to implement a portable benefits system for independent contractors to have access to the benefits they are denied because of their worker classification.

In a portable benefits system, benefits are tied to the worker and move with that person regardless of company or customer, explains Monica Rondon, senior policy and program analyst for the Ministry of Children and Youth Services in Ontario. The contributions, she says, are funded either by the companies that serve as intermediaries between workers and customers, or the customers themselves.

The various pieces of portable benefits legislation being considered demonstrate that government officials are starting to recognize the negative impact NLRA has on gig workers — and the need for finding solutions until federal law is changed.

Taking another route to supporting gig workers, Sen. Bernie Sanders (VT) and Rep. Mark Pocan (D-WI) have introduced a proposal called the Workplace Democracy Act, which would expand rights under the NLRA to independent contractors who meet certain requirements.

Though the law is all but guaranteed to die in the Republican-controlled Senate, the fact that equality for gig workers is on the radar of Congressional leaders is important and encouraging. 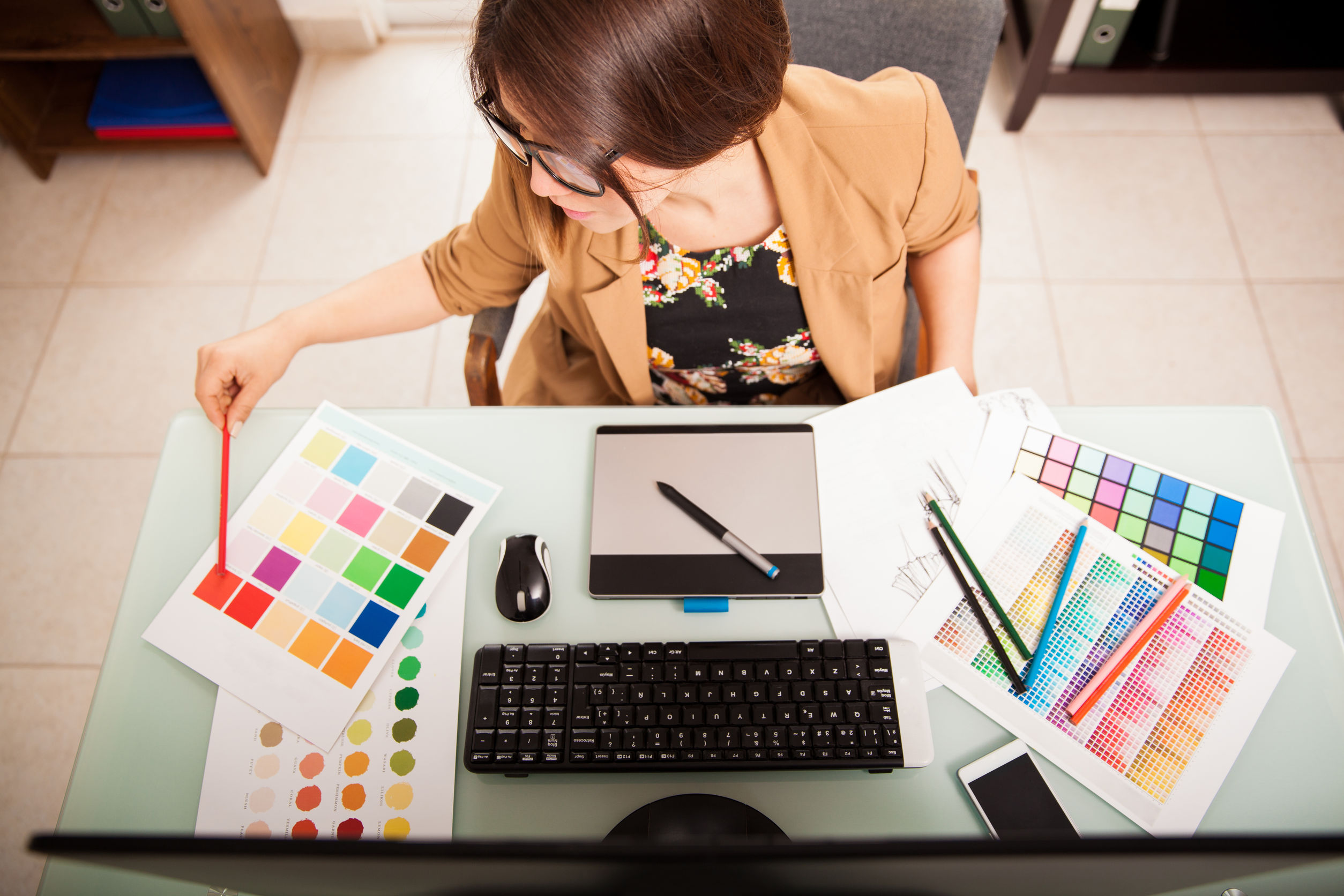 The Key Issue Is Classification

There have been numerous lawsuits brought by gig workers against the companies that hire them. Defendants include big names such as Uber (Vergos v. Uber Technologies), Lyft (Cotter v. Lyft, Inc.) and Postmates (Singer v. Postmates, Inc.), and those cases allege the companies are misclassifying workers as independent contractors. Law firm Pepper Hamilton notes that most of these cases have resulted in outside settlements, which leaves this an open-ended issue to be decided by individual judges and juries.

Most of the cases that have been decided have been ruled in favor of employers. In the case of Razak v. Uber Technologies, a federal court ruled that a collection of UberBLACK drivers were properly classified as contractors. This means they cannot make wage and working condition claims against the company. The same ruling was true for Lawson v. GrubHub.

However, the California Supreme Court did issue a victory for gig workers by placing the burden of proof on gig employers to show that workers are independent contractors in its ruling on Dynamex Operations West Inc. v. Superior Court of Los Angeles. The ruling resulted in an “ABC” test with three conditions for classification. If any one of the following isn’t met, the worker is considered an employee:

This is a significant victory for gig workers. Eric Newcomer, startups reporter for Bloomberg, writes that though the ruling applies only in California, it will reverberate throughout other areas. Gig companies will be forced to rethink how they label workers, Newcomer predicts.

Uber already is changing its thinking, or at least it claims to be. During Fortune’s Most Powerful Women Summit, CEO Dara Khosrowshahi made the claim that Uber would soon be providing benefits to its contract drivers. “For the first time, I think we are now listening to our drivers, and we are building out our services in concert with them,” Khosrowshahi stated.

If this comes to be, Uber’s move could have broader impacts on the worker classification issue. 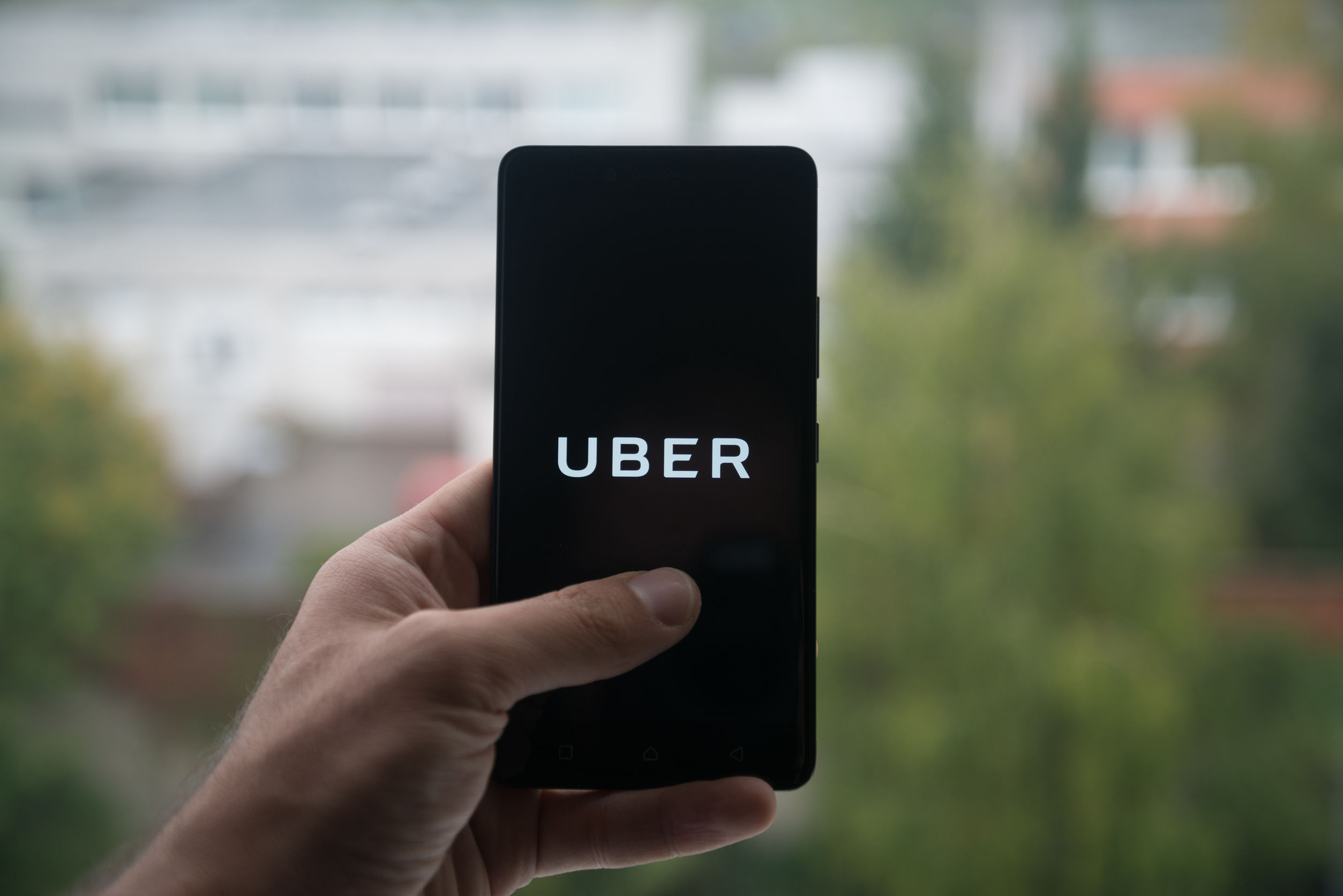 While slow progress is being made, it isn’t happening without some pushback at the executive level of the federal government.

Lynn Rhinehart, retired general counsel for the AFL-CIO, lamented this move. “This (Obama’s administrative guidance) was guidance that made it easier for employers, workers, unions and others to know about their rights and obligations under the law.”

But this isn’t the only hurdle gig workers have at the federal level. Gene Zaino, president of self-employed business service provider MBO Partners, says the biggest issue is synchronizing federal and state labor laws, tax laws and workers compensation. “They are all subjective and in many ways it’s hard to draw a line in the sand as to what is an employee versus an independent contractor,” he argues. “It can be a slippery slope with unintended consequences.”

Despite these hurdles, gig workers are and should continue fighting for equality in the workforce and the right to collectively bargain to achieve those rights.

Because most of these people work outside of a traditional office space, it is difficult for them to form a collective. But, especially with the help of social media, gig workers can form digital networks to create a bigger whole with which to fight workplace injustice, says Mark Graham, professor of Internet Geography at the Oxford Internet Institute.

If they are able to rally enough people to create a large digital network, they can also utilize a membership platform tool like UnionTrack ENGAGE to keep members informed and to easily communicate with one another. As the network grows in size, such a tool can help them to scale communications without interruption.

To have a louder voice in this battle, gig workers need to find ways to band together.