COVID and Mental Health: How Unions Can Help Workers 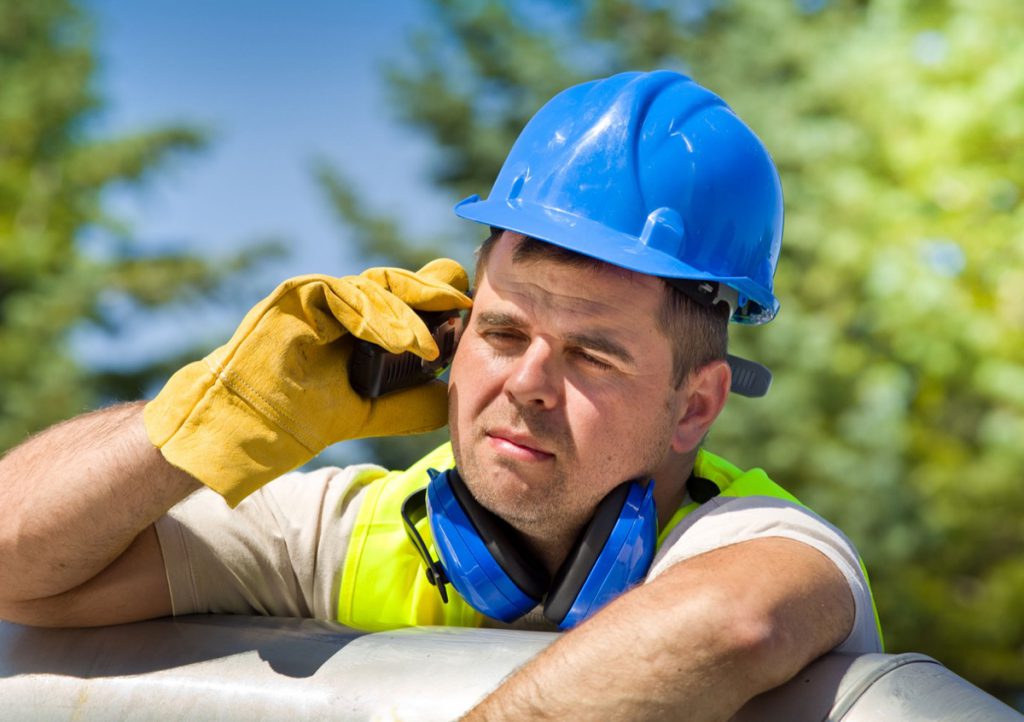 To say that workers have been under intense pressure throughout the pandemic would be an understatement.

Some have had to make a choice between earning money to put food on the table or going hungry in an effort to protect their families’ health. Still more workers have been forced to adapt to working from home and the social isolation that accompanies it. Many have had to figure out how to work from home while helping their children go to school virtually.

For too many, “suddenly, just the act of going to work every day became a potential life-or-death question,” Dan DiMaggio and Saurav Sarkar at Labor Notes write.

These daily realities have been challenging for workers to address, and the stress has taken its toll. One particularly severe consequence of those struggles is the rise in prevalence of mental health issues in workers.

Workers are having a difficult time coping with the emotional and psychological stresses that have manifested as a result of the pandemic.

“The calamitous realities of the coronavirus outbreak are affecting not only bodies but also the mental health of our essential workers,” says Cynthia Catchings, a licensed clinical social worker.

In fact, according to MetLife’s 2020 US Employee Benefit Trends Study, nearly 67 percent of employees are feeling more stressed due to the COVID-19 pandemic. “It’s gotten so bad that I usually cry before work, or in the bathroom after a particularly grueling shift,” a worker at Camp Lejeune in North Carolina tells reporter Michael Sainato.

This is a common story among workers right now, especially those considered essential. Such struggles are a result of the culmination of numerous circumstances largely beyond people’s control. Rabah Kamal, Nirmita Panchal and Rachel Garfield at the Kaiser Family Foundation list some of the most common such factors:

What workers need most right now is support. There are a number of different ways unions can help people who are suffering negative psychological impacts from the pandemic.

Not everyone is comfortable speaking out about personal struggles. To put a finger on the pulse of the mental wellbeing of workers, unions can anonymously survey members to solicit feedback about any emotional or mental issues they may be silently dealing with. That information can then be used to build support systems for the workers.

It’s a tactic unions such as the Ontario Public Service Employees Union (OPSEU/SEFPO), National Nurses United (NNU) and Education Minnesota have all used throughout the pandemic to better serve workers. The insights can be enlightening to leaders who were unaware of just how serious the mental health struggles of members are.

For example, as a result of its survey, Education Minnesota found that teachers were especially worried about their mental health — to the point that some were thinking of quitting just weeks into the fall semester, says Denise Specht, president of Education Minnesota.

“To hear that educators are thinking about quitting mid-year is pretty unique,” she says. “We don’t hear that, especially at this time of the year.”

Employers have a key role to play in addressing the mental health of their employees, especially during the pandemic.

“It is imperative that employers undertake risk assessments on workers’ mental health and implement the required actions to protect workers,” says Gail Cartmail, assistant general secretary of the U.K.’s Unite the Union. “We urge them to do this while actively encouraging and assisting workers to raise mental health concerns and then ensure they receive the help they need.”

To do this successfully requires a proactive, not reactive, approach to addressing mental health at work, says Dr. Sagar Parikh, professor of psychiatry and associate director of the University of Michigan Comprehensive Depression Center. “Mental health problems exist everywhere,” Parikh says. “We know that in order to help people, we should go where they are rather than waiting for them to come to us.”

Parikh highlights one popular strategy employers have implemented to proactively address mental wellness, specialized training for managers and leaders. Such manager training programs provide key skills and advice for supervisors so they can learn how to recognize the symptoms of mental struggles and how to talk to employees without making them uncomfortable.

If employers that don’t have such programs, unions can pressure employers to develop them, or at least create policies that address mental health. Such policies can include regular check-ins with managers, flexibility in work schedules, and the opportunity to disconnect from work for mental refreshers.

Another issue unions can help workers with is accessing mental health information and services. Members may not know how or where to get help or what type of help they need, and they may be uncomfortable asking for assistance. To help, unions can proactively provide that information.

Through resources like these, unions arm their members with options and opportunities for getting the support they need.

A big stressor for workers is not having the paid time off to be able to stay home and recover from illness, care for someone else, or care for children who haven’t gone back to school.

That’s largely because paid time off or sick leave is not a universal benefit. Workers who typically don’t have access to PTO are those who are most likely reporting to work during the pandemic.

Some numbers to keep in mind:

“Before the pandemic, the United States was an extreme outlier among developed countries because of its lack of national paid leave policies, which forced many workers to rely on the discretionary benevolence of their employers to gain access to paid leave,” writes Diana Boesch, policy analyst for women’s economic security at the Center for American Progress.

It’s an issue that unions and labor advocates continue to lobby for in contracts and legislation. “Without paid sick leave, workers are forced to choose between missing much-needed income to pay their bills or coming to work sick and risking infecting others,” says Mark Federici, president of United Food and Commercial Workers (UFCW) Local 400.

“All too often, workers come to work rather than missing a bill for rent, utilities or other necessities.”

Addressing the overlapping issues of mental wellness, paid time off and workplace safety requires union leaders to constantly communicate with members. A tool like UnionTrack ENGAGE can facilitate those conversations and increase member engagement around the issue of mental health.