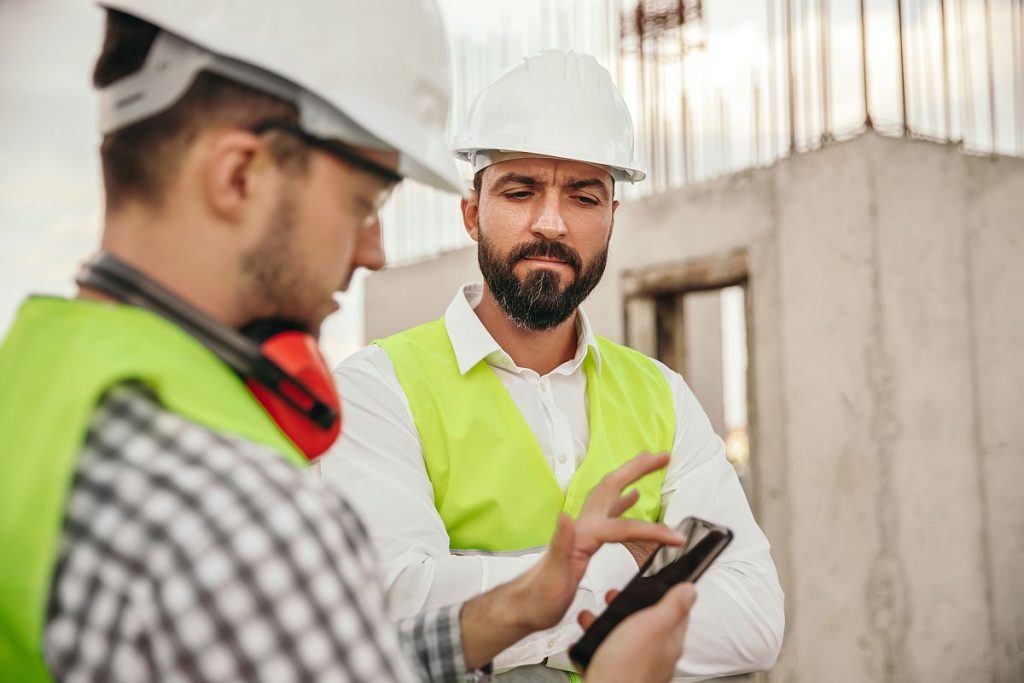 Unions are more tech-savvy now than ever before. Many have learned how to harness the power of digital communication technology to engage more workers and grow their memberships.

“New technology and social media has changed the paradigm of how workers can organize on limited resources,” writes Dan Schlademan, co-director at United for Respect, creating new opportunities by connecting traditional tactics with new technologies.

Unfortunately, the same can be said on the management side. Employers are also finding creative, some-questionably legal ways to use technology in their union-busting campaigns.

Social media is a great tool for connecting workers during a unionization campaign. Often, workers are distanced from each other either by shift, department, or location. Also, the National Labor Relations Act (NLRA) permits employers to restrict employees from discussing unions during work time or using company technology to do so. All of this makes it difficult for workers to come together to organize, so many have turned to social media to connect with coworkers.

The problem is that employers are also using social media for union-busting efforts. They are doing this by:

It’s an effective strategy for complicating communication by employees on social media and keeping workers divided. In fact, it’s one of the strategies HelloFresh used to prevent its employees from organizing with UNITE HERE.

In one instance, the company had a pro-union video removed from Twitter, explains Josh Miller-Lewis, senior video director at digital publication More Perfect Union, which published the video. “One morning, a couple days I think after we posted the video, [we got a message] from Twitter, saying that they had removed our content because of a copyright claim on the video… from the company’s social media manager,” said Miller-Lewis.

In another example, according to a report by Lauren Kaori Gurley, a labor reporter at Motherboard, leaked Slack conversations about how the company tasked its customer service team to report social media posts about the union as spam, and hide or remove them. “The [customer care] team is marking anything on Twitter as SPAM (let me know if you would rather they forward to me) and sharing any [Facebook] or [Instagram] comments,” said one message in the Slack thread from a branding associate at the company.

These efforts, along with other aggressive union-busting tactics, were successful as employees voted against joining the union.

Listening In on Worker Video Calls

Another tool workers commonly use to connect outside of the workplace is video conferencing. They are able to converse “in person” with coworkers and strategize about unionizing without worrying about employers overhearing the conversations. But this method of communication isn’t as private as they may think.

Management will crash video calls themselves or have anti-union workers join calls in an effort to intimidate workers and learn more about their unionizing plans.

For example, Holliday’s Helping Hands spied on a call between a workers organizing committee, and employees and organizers with UNITE HERE Local 11. As Lorena Lopez, a director of organizing the union, recounts, managers with the company crashed their call but refused to identify themselves. This made the workers nervous about being recognized, so they shut off their cameras and didn’t identify themselves out of fear, explains Lopez. Additionally, the worker who volunteered to be the spokesperson for the group was confronted by management after the call and pressured to quit.

This happened despite the NLRA expressly prohibiting spying by employers, the appearance of spying by management, or the discipline of workers for engaging in union organizing activities. By having a brazen presence on the call and pressuring the spokesperson to quit (but not actually disciplining them), Holliday’s Helping Hands crossed the line with respect to legal and illegal union-busting activities. The company’s actions were perfectly constructed to plant doubt and fear in the minds of employees. According to New York University professor Kimberly Phillips-Fein, creating that culture of fear is one of the key goals for employers to keep unions out of the workplace. After a settlement agreement with the NLRB, the only repercussion for Holliday’s was a requirement to post flyers in the workplace reminding employers of their right to organize.

Text messaging is growing in popularity as a way for organizers and employees to connect and move through the unionization process. It provides a means for workers to have two-way, real-time conversations almost anytime throughout the day without alerting management. Via text, organizers share information, ask and answer questions, and arrange meetings with employees who may be too intimidated by the employer to openly discuss unionizing.

It’s a powerful tool for organizing that employers, like Amazon and Starbucks, have also embraced in their union-busting campaigns.

During the union drive at the Amazon warehouse in Bessemer, Alabama, management sent workers up to five text messages per day to employees encouraging them to reject the union, notes More Perfect Union. One warehouse employee told CNBC technology reporter Annie Palmer that the goal of the company’s anti-union messaging was to convince workers that the union wouldn’t help anybody.

Starbucks also used text messages to bust a union drive at cafes in New York late last year. Starbucks Workers United shared an automated text the company sent to workers explicitly telling them to vote no in the union election. More Perfect Union also shared a link to an anti-union video Starbucks sent through its emergency text service to employees before the vote.

“It’s draining to have to go through constant anti-union meetings, text messages and managers trying to pry into our lives,” said N.Y.-based Starbucks barista, Brian Murray, in response to the company’s aggressive union-busting campaign. “It shouldn’t be acceptable for them to treat anyone like this, especially during the lead-up to an election that should be free and fair.”

Internal communication apps are another digital tool that employers use to turn employees away from unionizing. Many of those applications, such as Slack, aren’t encrypted. This means the company can read messaging archives, including direct messages, warn Lauren Kaori Gurley and Lorenzo Franceschi-Bicchierai, senior staff writers at VICE Motherboard. And those archived conversations, they warn, are retained indefinitely in paid Slack accounts. Employers can monitor those conversations and use them against employees.

Management has also been known to insert anti-union snitches into group chats on internal messaging platforms to monitor the conversations and report back. Additionally, management often attempts to regulate the content on communication apps. A recent example of this is when The New York Times “ordered a group of tech employees to stop using pro-union avatars and backgrounds in online services like Slack and Google Meet,” writes Josh Eidelson, labor reporter at Bloomberg.

All of this demonstrates the need for union organizers and unionizing employees to be vigilant about when, where, and how they communicate with each other regarding organizing. The same digital technology that makes it easier for them to connect, also makes it easier for employers to monitor and suppress those conversations in their union-busting campaigns.

A tool like UnionTrack ENGAGE gives union leaders a more secure channel for communication during a union drive which helps keep workers protected, engaged and motivated to vote yes.