Labor in the News: What Is Happening at the Federal Level 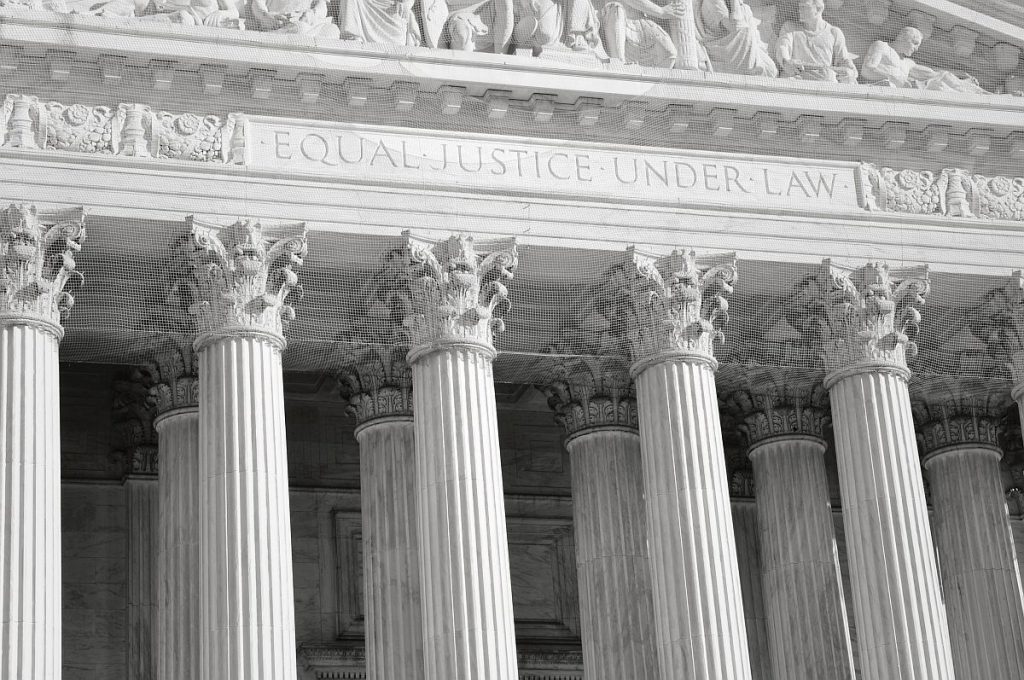 President Joe Biden’s pro-labor administration is trying to keep its promise to prioritize the rights of workers and directly address those issues adversely affecting them. Since taking office, the federal administration has put workers at the heart of multiple legislative and advocacy efforts to ensure workers and their rights are protected in the workplace.

Here’s a look at some of the most recent federal-level actions that have directly impacted labor.

In November 2021, President Biden rolled out a pair of vaccine mandates aimed at large, private-sector employers and healthcare workers with the intention to mitigate the spread of the virus and give workers greater protection on the job. While not all unions supported the mandates, many, like the AFL-CIO and American Federation of Teachers (AFT), praised Biden, with Randi Weingarten, president of the AFT, saying: “Safety and health have been our north star since the beginning of the pandemic.”

In response to the mandates, over half of the states sued the administration resulting in a stay of the rules as the lawsuits worked their way through the court system, eventually landing at the Supreme Court. On Jan. 13, 2022, the Court voted to delay the implementation of the requirements until all lawsuits regarding them are decided.

Not to be deterred, the Department of Labor has asserted its determination to protect workers. The ruling did leave leeway for mandates in workplaces where workers are at a higher risk of infection, and unions have come out in support of such measures.

“While we are disappointed by the decision, the court’s majority clearly acknowledged OSHA’s authority to protect workers who face heightened risks of contracting Covid-19 in the workplace,” said Liz Shuler, president of the AFL-CIO. What those protections look like is yet to be determined.

In April 2021, Biden issued an executive order forming the White House Task Force on Worker Organizing and Empowerment. The group was charged with presenting recommendations for promoting worker organizing and collective bargaining in the workplace. In late October, the administration released guidelines based on the Task Force’s recommendations directing federal agencies to take steps to educate workers about their collective bargaining rights.

Those actions, as outlined by the American Federation of Government Employees (AFGE), include:

In support of this guidance, Lee Saunders, president of the American Federation of State, County and Municipal Employees (AFSCME), wrote, “Federal employees serve the country with pride every day, and they deserve a voice on the job. By making it an official policy of the federal government to ensure its workers are aware of their rights, the Biden-Harris administration is setting an important example for other employers in both the public and private sector.”

The federal administration has been trying (unsuccessfully thus far) to get the Protect the Right to Organize (PRO) Act passed in the Senate. While it sits in limbo, President Biden included a key provision from the PRO Act in his Build Back Better Act in an effort to score a win for workers.

The provision creates enforceable civil penalties against employers who intentionally or unintentionally commit an unfair labor practice. As it stands now, many employers aren’t intimidated by current penalties for violating the National Labor Relations Act (NLRA). The new provision would levy fines between $50,000 and $100,000 per violation against employers that commit unfair labor practices.

That provision would finally make violating the NLRA an offense worth avoiding, writes Timothy Noah, a staff writer at the New Republic.

Unfortunately, the Build Back Better Act was defeated in the Senate. Lawmakers who support the legislation vow to get some form of it passed, but it’s too soon to know which parts of the whole will make it into a revised version of the bill.

It’s been a roller coaster ride for the labor movement, which is counting on President Biden to deliver big changes in labor law and workplace protections. As union leaders continue to advocate a pro-worker agenda, a tool like UnionTrack ENGAGE can help them keep members informed about the efforts being made by the federal government to address workers’ most pressing issues.