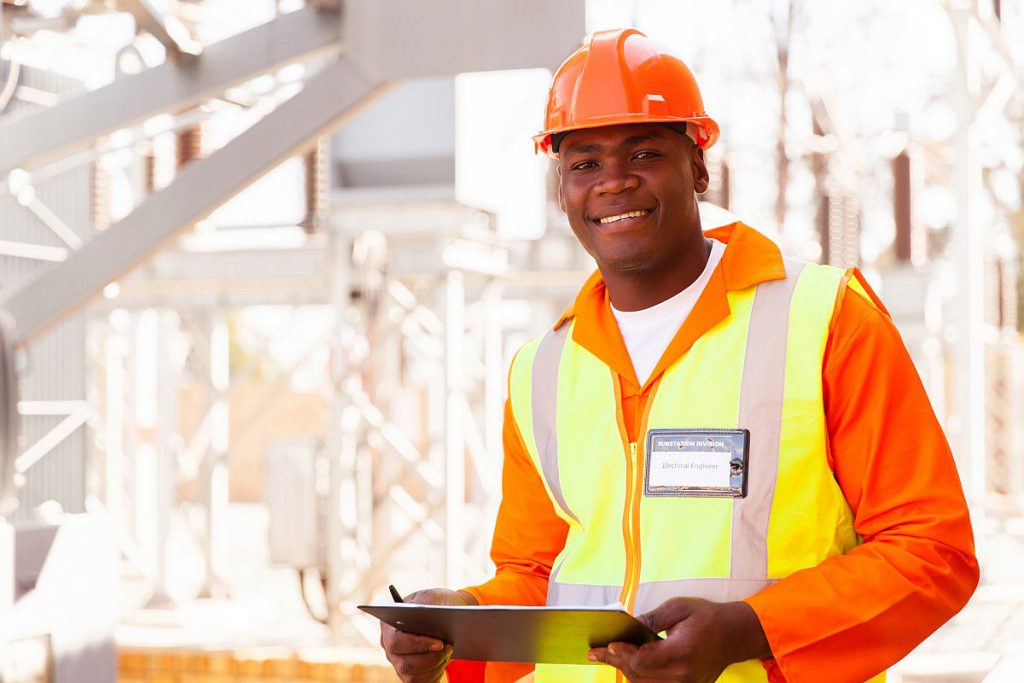 Labor unions and workplace safety are intrinsically tied together.

In fact, building safer workplaces is one of the key reasons workers formed the first labor unions in the early 1900s. “Organized labor was one of the most significant driving forces behind workplace safety in the early and mid-20th century,” writes Peter Grant, cofounder and CEO of safety management platform Safesite.

Unions continue to play a critical role in improving worker health and safety on the job. This was demonstrated during the pandemic when union workers were typically more successful than nonunion workers at securing workplace protections and safety protocols.

One of the key reasons for this success is that “unionized workers are more likely than their nonunion peers to speak up about health and safety problems in the workplace,” writes Aaron Sojourner, labor economist and associate professor at the University of Minnesota’s Carlson School of Management. Their collective voice, protected from retaliation, is better able to pressure employers into prioritizing worker safety than the individual voices of nonunion workers.

Other reasons for their success in advocating for safer workplaces are that unions are promoting workplace safety on their behalf everywhere: on shop floors, in contract negotiations, and in the halls of Congress.

The health and safety of workers is a priority for unions in the workplace. In most union shops, union workers form health and safety committees tasked with identifying, controlling and reporting workplace hazards. The United Electrical, Radio & Machine Workers of America (UE) says a committee checklist of duties should include:

By forming health and safety committees, unions demonstrate to both workers and employers their commitment to improving working conditions and protecting workers on the job. Though many employers feel the burden of safety belongs to them, unions have the right to (and should) form these independent committees to serve as a watchdog for workers.

While unions have a right to form health and safety committees without contract language, including it and other protections in collective bargaining agreements is a common practice.

Union leaders often negotiate to include health and safety language in contracts. This is a major benefit for workers because most worksite safety practices and protocols only meet the minimum standards required of employers, notes the New York Committee for Occupational Safety and Health (NYCOSH).

Strategies unions can use to include health and safety in contracts to expand protections, as explained by NYCOSH, include:

By covering these and other necessary health and safety elements in contracts, unions put workers on firmer ground when it comes to demanding changes and improvements to working conditions.

Unions Have Fought for Essential Workers Throughout the Pandemic

Unions have been at the forefront of the fight for better health and safety protections and pay for front-line workers throughout the COVID-19 pandemic. Farmhands, delivery drivers, grocery store and healthcare workers have not had the luxury of working from home, and many do not have robust paid sick leave. Unions have stepped in to help:

Unions also use their lobbying power to advocate for passage of legislation that would bolster health and safety protections for workers. Some of the bills for which union leaders and labor allies are currently lobbying are:

Laws such as these would give workers greater protections in the workplace as well as a strong foundation when standing up to unsafe practices.

As unions continue to fulfill their role as protectors of the health and safety of workers in the workplace, they can use a tool like UnionTrack ENGAGE to communicate with members about what they are experiencing in the workplace and how union leaders can help.