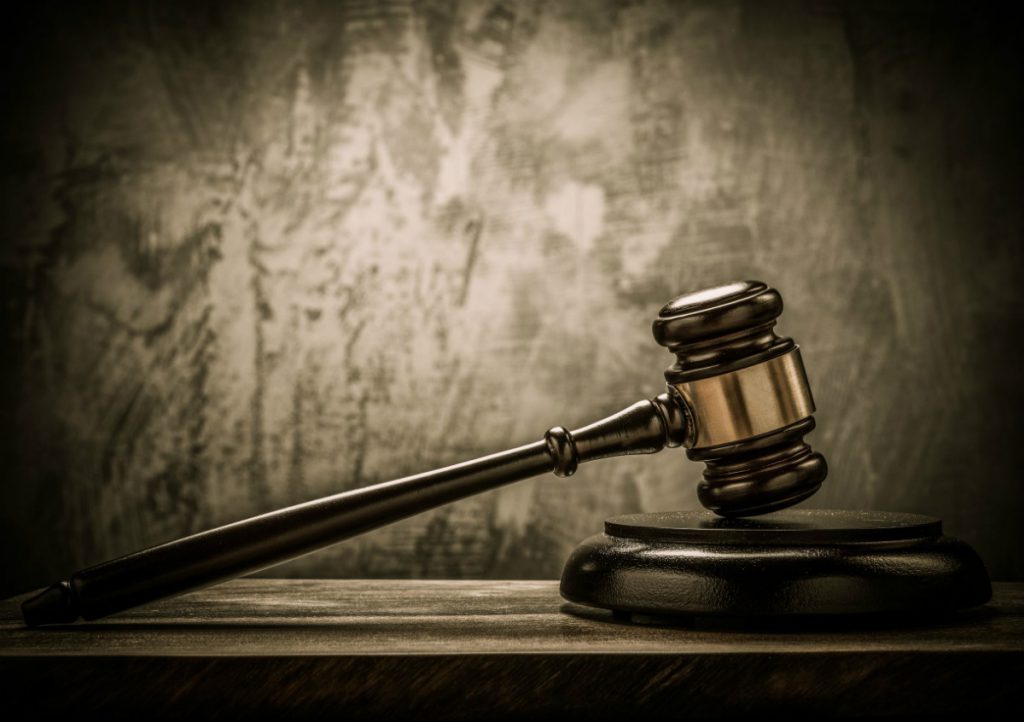 The Supreme Court’s ruling on the Janus case is one of the most pivotal legislative moments in modern labor history — so much so that many predicted it would be the end of some public-sector unions because of the potential catastrophic damage in membership and financial security.

While the decision was certainly a blow, it has not had the expected dire consequences to the public-sector unions that most anticipated. In fact, some public-sector unions saw an increase in membership, note Katherine Barrett and Richard Greene, government researchers and correspondents for Governing Magazine.

As Kim Cook, extension faculty at the Cornell University Worker Institute, emphasizes to Barrett and Greene, “I think the right wing thought this would decimate public-sector unions, and they were clearly wrong.”

True, the ruling has hurt unions financially by denying them the cash flow. But what it did not do was eliminate the incentives for workers to join unions, explains New York Magazine journalist Sarah Jones. Most members have stood by their unions, demonstrating a united front to support the work that unions do for public-sector workers.

A Peek at Janus’ Impact on Public-Sector Union Membership

According to the Bureau of Labor Statistics, the number of public-sector workers represented by a union declined by 83,000 in 2018, which represents a drop in member of less than 1 percent.

Lee Saunders, president of the American Federation of State, County and Municipal Employees (AFSCME), says the membership numbers prove that “public service workers are resilient and see the value of union membership.”

Not all unions are required to release their membership numbers, but here’s a look at the impact the Janus ruling had on some states and unions that did release some of that data.

This is but a small sample based on the available data of public-sector unions that were impacted by Janus. The trend here is more unions gained new dues-paying members than lost members after the ruling.

A big part of that sustainability can be attributed to an increase in activism in response to the ruling. San Diego Education Association President Kisha Borden expresses the sentiment of many union leaders that the Janus ruling has “reinvigorated members.” Her union sees the anti-union legislation as an opportunity to rally members at a time when they may be most fired up about protecting their rights.

Most union leaders are also attributing their success at weathering the storm to proactive engagement campaigns that started before the Janus decision was handed down. Lily Eskelsen García, president of the National Education Association, asserts that the labor detractors pushing the Janus agenda actually “shook us out of some complacency” and pushed unions to work harder to engage members. 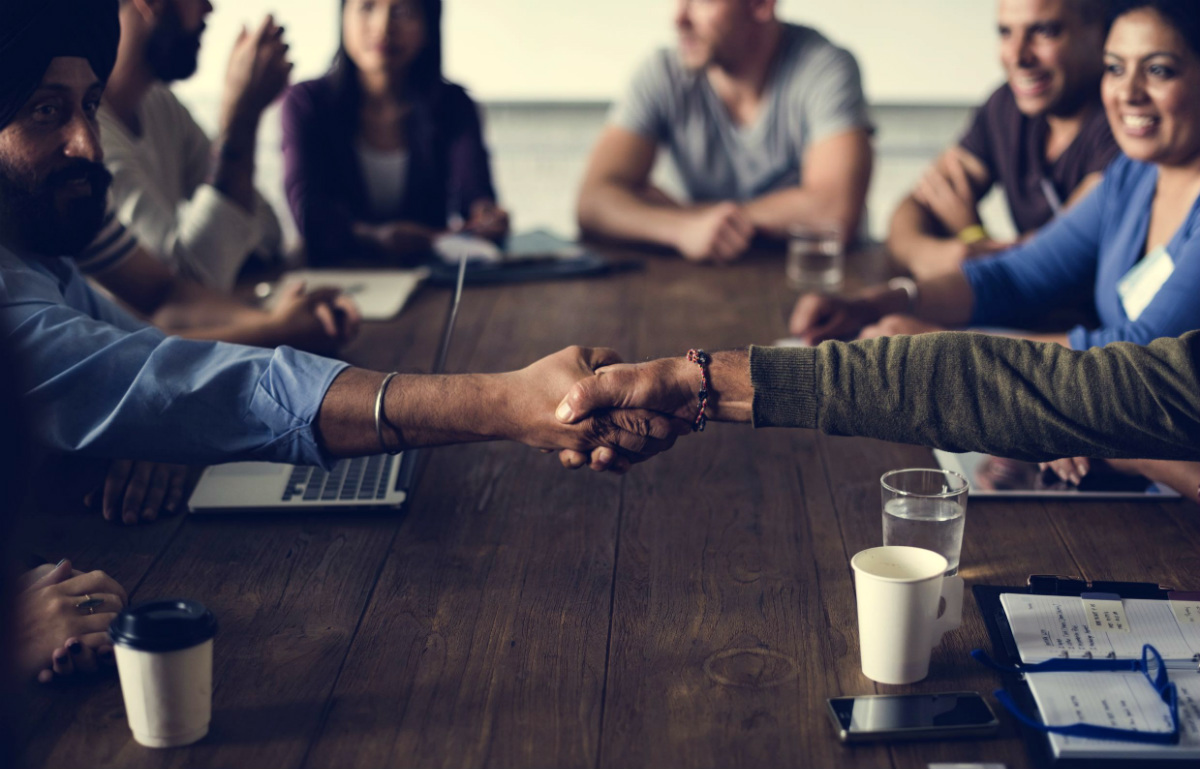 Even after Janus, many union members and agency-fee payers chose to stick by their unions because they saw the value in a membership. Public-sector unions were able to communicate with and engage their members in ways that instilled pride and determination. That engagement was key to sustaining and even growing memberships during this tumultuous time.

One such example is the AFSCME Strong campaign, launched in anticipation of the Janus ruling. The key strategy of the campaign is to focus on people and to have personal conversations with members and agency-fee payers to encourage deeper engagement with the union.

The NEA launched its New Ed Campaign in 2016 to engage its members. That campaign focuses on engaging new hires and talking to agency-fee payers to educate them on the value of membership, which makes it a perfect tool for the union’s current efforts. Jim Testerman, the senior director at the NEA’s Center for Organizing, says the union is also reaching out to members to show them that the NEA fights for more than salary, but also for social equality. “When people actually see a movement that is giving voice to their profession and their students, they join their union,” says Testerman.

United Teachers Los Angeles (UTLA) took a boots-on-the-ground approach to talk to and educate members on what the union does for them. UTLA Field and Organizing Director Brian McNamara says the conversations focused on emphasizing that the union is “not just an insurance policy” against anti-union workplaces, but a “tool for collective action.”

Duluth Federation of Teachers President Bernie Burnham says his union “worked really hard in the past few years to re-engage our folks about the value of belonging” and asked members to reaffirm their commitment to the union. That outreach has put the union in a strong position post-Jauns.

While these campaigns were born of a threat to membership, the lesson for unions is that activism and communication are key to survival. 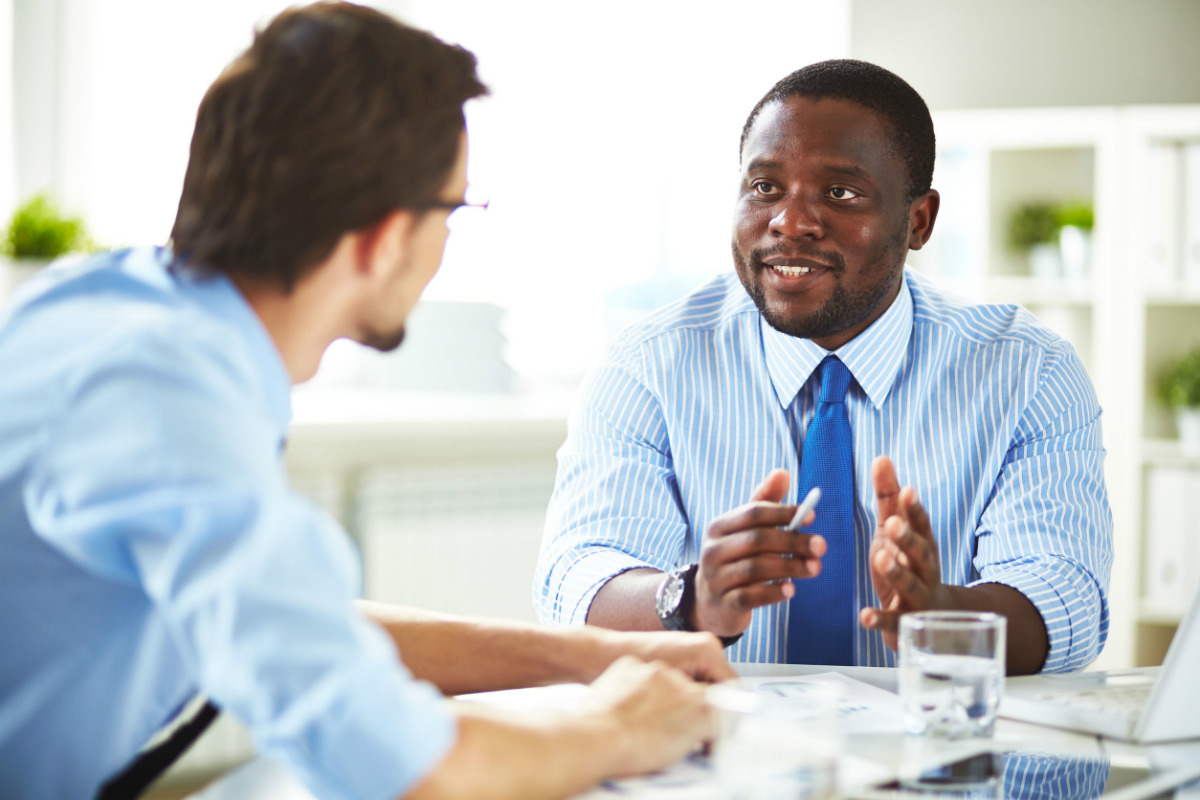 What Unions Have Learned About Activism in the Wake of Janus

The fact that these unions have maintained their membership levels during this time says a lot about the importance of having an engaged union that sees the value of membership.

AFT President Randi Weingarten says the ruling has actually been a learning opportunity for unions, pushing them to evaluate what their membership means and what value there is in belonging. She notes that unions have had to ask themselves: “What’s the community you are creating? And what are the values that people connect with — not just what’s the transaction — but what are the values?”

That exploration for values, and how to use those values to connect with members, is probably the most important lesson for unions. Matt Patterson, executive director of Free California, says that unions must maintain this momentum in advocacy and engagement.

While the Janus decision definitely complicated things for unions, Steven Greenhut, contributing editor for the California Policy Center, observes that the most perceptive union leaders understand that the ruling has actually played a role in strengthening efforts to listen to their membership more closely. In the end, many union dues-paying membership numbers increased as a result of the “attack” of the Janus ruling, which is the complete opposite of most people’s expectations.

A crucial part of any engagement efforts is communication, and UnionTrack ENGAGE can help union leaders reach their members and encourage activism.