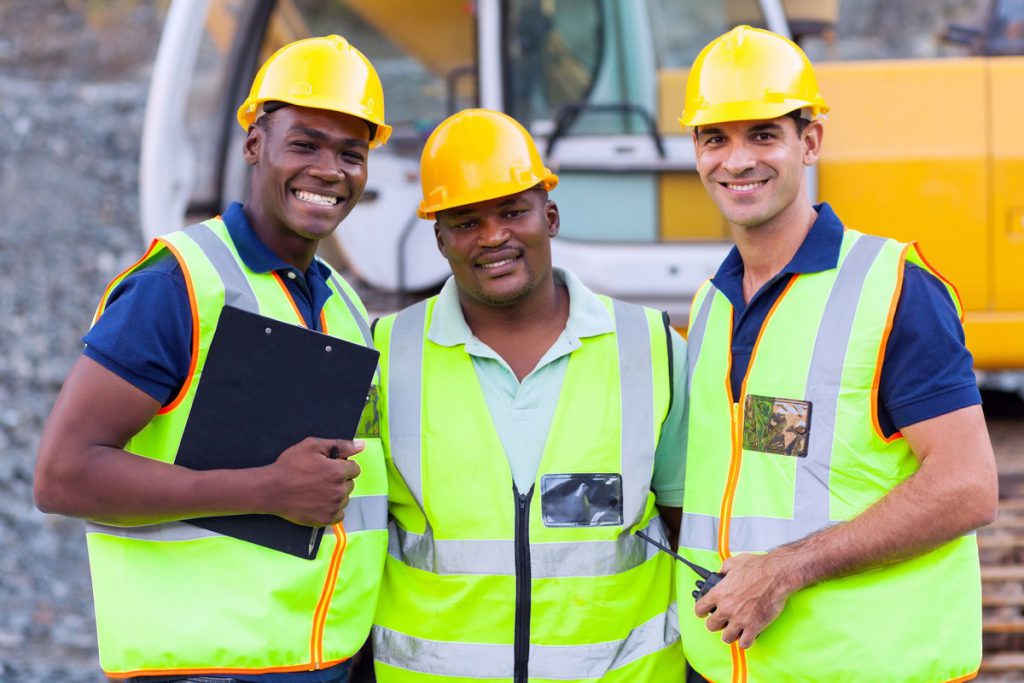 The International Union of Operating Engineers’ (IUOE) long history began on December 7, 1896, when 11 steam boiler operators from smaller, local unions met in Chicago to form the National Union of Steam Engineers of America, the predecessor of today’s IUOE.

The goal of that first meeting was to improve working conditions for construction and stationary workers, many of whom were working 60 to 90 hours a week with no benefits.

When Canadian workers joined the union a year later, it was renamed the International Union of Steam Engineers. The union would see another name change in 1912 to the International Union of Steam and Operating Engineers as more operating engineers and construction workers joined its ranks. Then, in 1928, “Steam” was dropped from the name to more accurately reflect the diversification of technology.

Today, the IUOE represents more than 400,000 members in 123 locals in the United States and Canada. It is headquartered in Washington, D.C., with a Canadian regional office in Ottawa. The union is the 10th largest union in the AFL-CIO, and is a member of the Canadian Labour Congress.

The IUOE is governed by a general president, general secretary-treasurer and 14 vice presidents who are elected by the general membership. James Callahan has been leading the IUOE since 2011.

“Infrastructure Matters.” That’s the rallying cry behind the IUOE’s efforts to improve America’s deteriorating infrastructure. The union invests time, energy and finances into initiatives that prioritize rebuilding and improving different aspects of the country’s infrastructure. These efforts help to provide and protect jobs for its members.

One of those initiatives is Infrastructure Week. During that week, the IUOE joins around 500 affiliate organizations that are dedicated to rebuilding the country’s infrastructure. The stakeholders come together to discuss the role of infrastructure in the daily lives of Americans. The goal of the conference is to position infrastructure as a critical issue and make it a nationwide conversation point.

On the legislative side, the IUOE lobbies for more investments in infrastructure improvements. Recently, the union joined more than 30 other agencies and advocacy groups in sending a letter to Senate Majority Leader Mitch McConnell to approve the America’s Transportation Infrastructure Act (ATIA). The bill would provide almost $38 million more than is currently being invested in the country’s highways.

“The ATIA is an important foundation to begin addressing the critical need to modernize America’s infrastructure,” the advocates wrote in their letter. 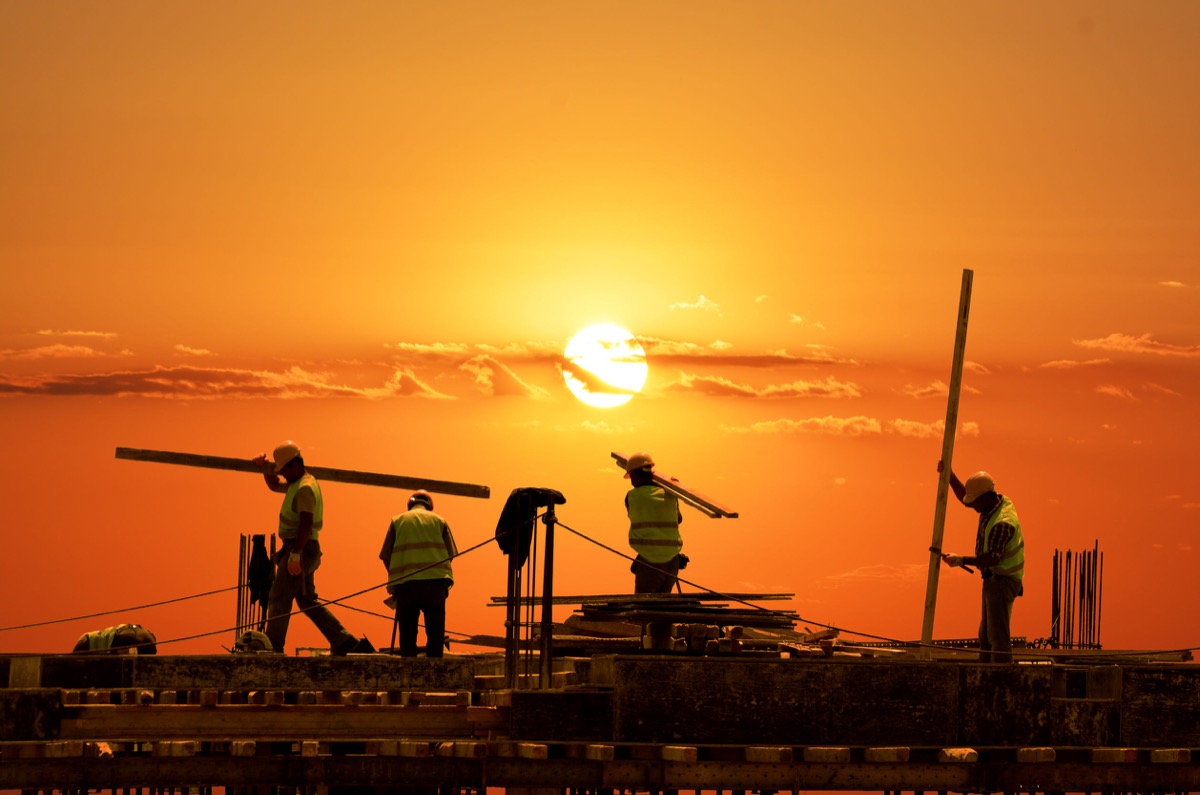 The IUOE also heavily invests in its members and future workers through its top-notch training programs. These, coordinated through the union’s umbrella organization for training programs, the National Training Fund (NTF), build a pipeline of skilled workers for industry jobs

Some of these standout programs include:

The IUOE has also built a state-of-the-art International Training and Education Center in Crosby, Texas, to meet the needs of its members and industry. The 265-acre campus serves to complement the training provided by the union’s locals and to improve the skills of members, instructors and staff. 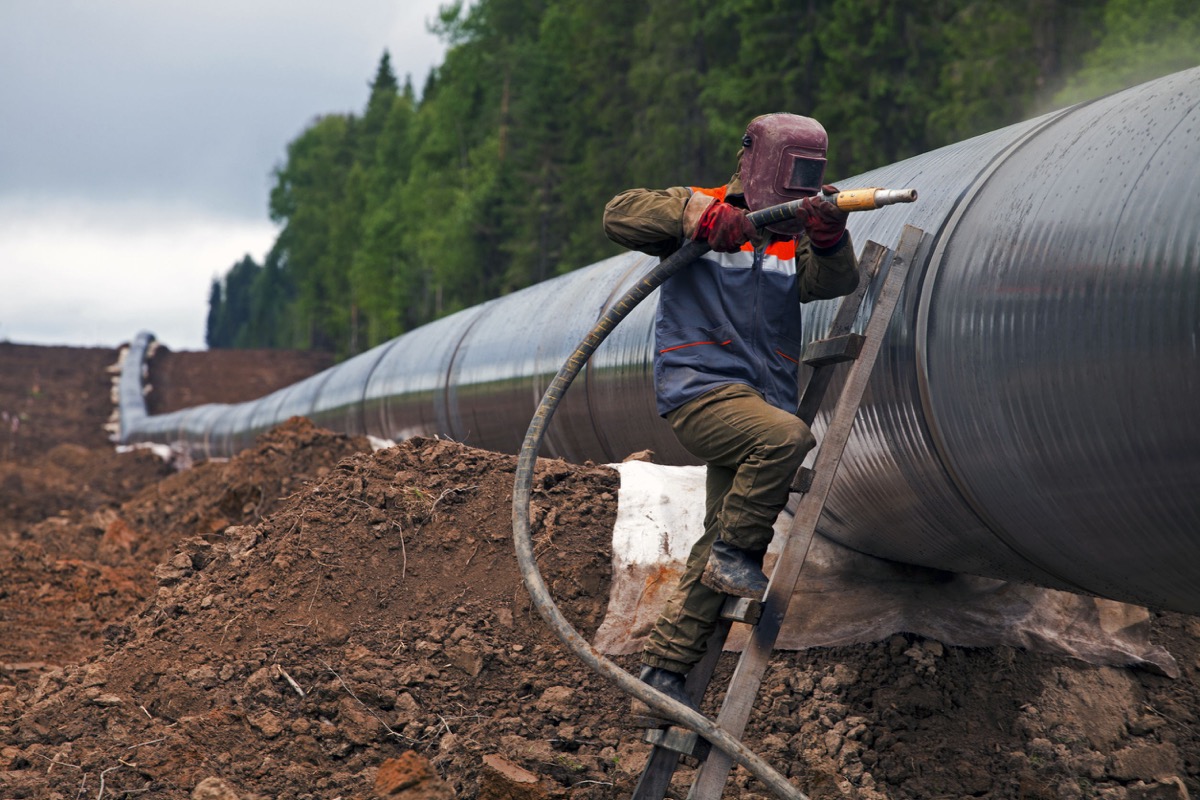 Labor unions know the importance of giving back to the community, and members of the IUOE have a long tradition of proudly supporting their local communities. Here’s what some of the IUOE locals have been doing:

These philanthropic efforts help IUOE locals stay connected to the communities that support  them.

We would like to send congratulations to the local that we at UnionTrack belong to, IUOE Local 99. Local 99 received the MWC-CIO Organizing Award this year in April. Over the past 12 months, Local 99 has won 14 major organizing victories including many high profile government sites, 3 hotel campaigns, new Audi Field, Andrews Airforce Base, the U.S. Department of the Interior, the Office of Personnel Management, and several large commercial office buildings.