Best Practices for Creating an Organizing Committee To Unionize Your Workplace 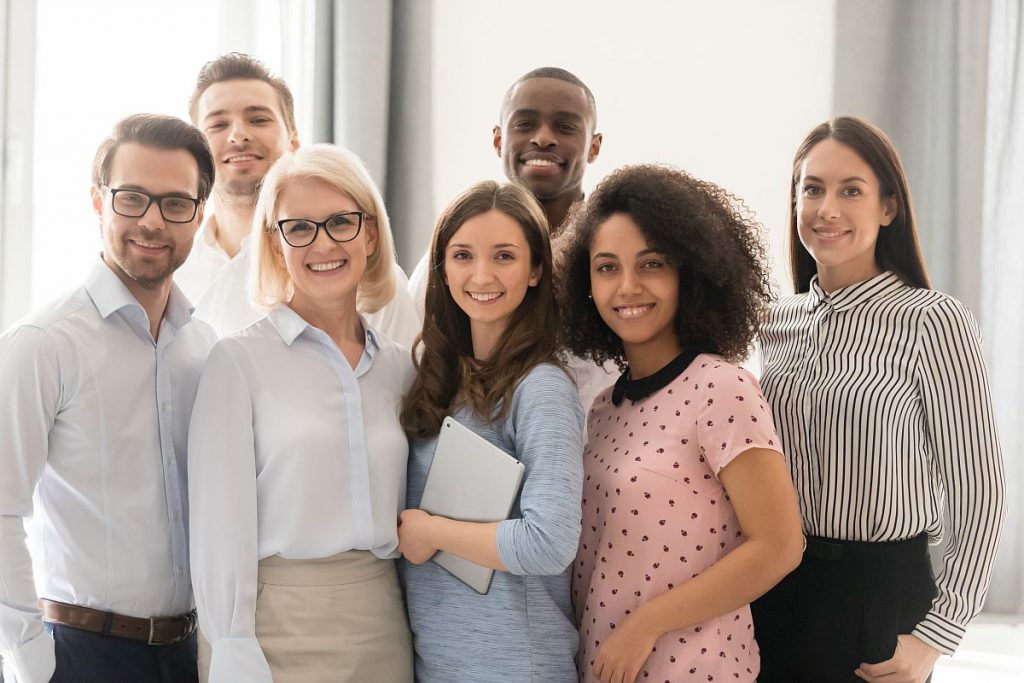 Once employees have decided to form a union and leaders of that movement have quietly determined they have the support of enough workers to win a majority in a vote, it’s time to build the organizing committee. This requires careful selection of employees to serve on the committee and an investment in preparing each one for the challenges of leading a unionization effort.

Getting this part right is crucial. “Building a strong, effective inside organizing committee is the most critical step in winning representation and improving your workplace,” according to the Communication Workers of America (CWA) Local 7500 in Sioux Falls, South Dakota.

It’s vital because the people chosen to serve on the committee are responsible for bringing the unionization effort across the finish line, a task that gets more difficult once organizers go public with the employees’ intentions and employers start pushing back. It’s a role for employees most devoted to the cause and who are willing to openly support the effort, notes CWA Local 7500.

That’s because the organizing committee serves as the face of the union drive while members perform a variety of functions behind the scenes to accomplish their goal of forming a union. Essentially, “the organizing committee will be the glue that holds the campaign together as the unionization process moves forward,” explains the Massachusetts Nurses Association (MNA).

So what exactly does the organizing committee do?

Key Responsibilities of the Organizing Committee in Forming a Union

Forming a union isn’t easy. It’s a time-consuming process that has a number of different moving parts. As the Ohio Education Association (OEA) says, the organizing committee will “lead the campaign and be responsible for decision-making and communication leading up to recognition of the union.”

The organizing committee does this by performing a number of different functions:

These are just some of the key tasks that will have to be performed by the committee. This is why it’s so critical to build a committee of employees dedicated to the cause of forming a union. “The foundation of any organizing campaign is the willingness of several employees to become part of an active in-house organizing committee,” explains the Hawaii Nurses Association, Office of Professional Employees International Union (OPEIU) Local 50.

Here are some tips to create the strongest possible organizing committee.

“Your organizing committee will be the nucleus of your efforts to organize your union,” explains the International Association of Firefighters (IAFF). As such, it’s important that you take your time when creating it. Based on common advice from labor leaders, the committee should be made up of 10 to 15 percent of the workforce.

Let these best practices guide your decisions on who to recruit to serve as members and how to prepare them to succeed.

Build a Committee Representative of Your Workplace

Solidarity across the workplace is crucial to the success of your unionization effort. Perhaps the most important aspect of any organizing committee is that it reflects the diversity of your workplace, notes the United Food and Commercial Workers Union (UFCW) Local 1189.

Not only will you need to include workers from every department, shift and worksite, but also workers of different demographics such as age, race, gender and ethnicity. This ensures you get the solidarity you need for success and that the unionization effort reflects the interests of the whole workforce, not just a few select workers, explains UFCW Local 1189.

That said, you shouldn’t base your choices solely on the issue of diversity. You should also consider factors such as willingness to serve, ability to meet on a regular basis, comfort level with being the public face of the union drive and likeability among coworkers.

Train Members To Succeed on the Organizing Committee

In order for members of the organizing committee to be effective, they must be properly trained to serve in their roles. For starters, they must be educated about workers’ rights to organize as detailed in the National Labor Relations Act (NLRA), along with union-specific processes and procedures for organizing. They should also be made aware of what to expect in the form of union-busting activities by the employer and strategies for counteracting them, according to OPEIU.

Specifically, committee members have to be well-versed in the union message and how to communicate it to coworkers, explains the Laborers’ International Union of North America (LiUNA). They will have a lot of questions about organizing, so leaders should work with committee members to practice conversations that may occur between themselves and coworkers when discussing the possibility of forming a union.

Committee members should also be knowledgeable about issues impacting their workplace. This is their connection to both their coworkers and the union with which they are working. Therefore, the committee members must be informed about the issues and how a union will address them so they can communicate that to others as they seek to strengthen the unionization effort.

Digital technologies facilitate the forming of the committee as well as communication between members and coworkers. At this point in the process, you are still working under cover to keep the employer from finding out about the unionization effort. Therefore, you will need to use digital tools to not only build the organizing committee but to also enable those members to communicate outside of the workplace and establish relationships.

With digital tools such as text messages, email and social media, organizers can privately send and receive messages to mobile devices that can be checked almost anytime, anywhere, giving them the opportunity to discuss union business throughout the day. Communication platforms like UnionTrack ENGAGE take it one step further and enable organizers to use one central application to connect with others via any of these mediums.

Video chats allow the organizing committee to have critical face-to-face conversations with coworkers away from the office which is key to developing personal relationships with them. “It’s sort of like an electronic home visit,” says Jamie Horwitz, owner of media consultancy PRWRK, of using video conferencing to conduct union business.

Each of these digital tools makes it easier to form the organizing committee, strengthen its influence and bolster its ability to connect with others.