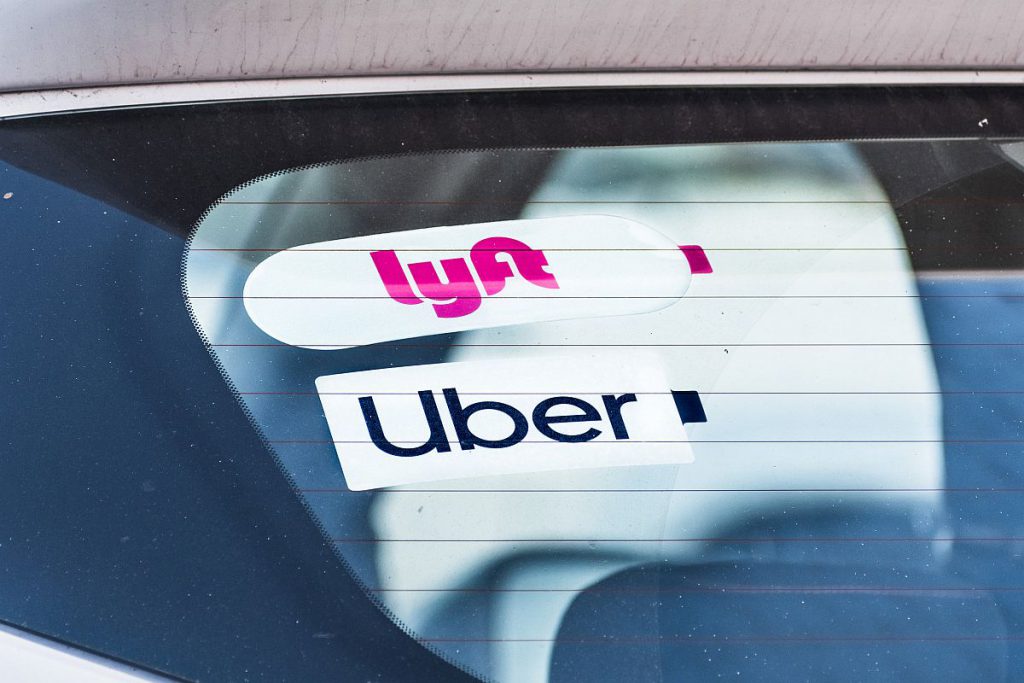 The tables have turned, again, in California as the battle rages on over the classification of gig workers in the state.

Prop 22 and the Struggle Over Worker Classification

It has been a roller coaster ride for gig workers in California who have been trying to secure the right to be classified as employees instead of independent contractors in order to gain access to basic workplace protections.

Workers Win in the Courtroom

In May 2020, the state of California sued Uber and Lyft over the companies’ classification of drivers as independent contractors. The state claimed the classification deprived drivers of the benefits to which they were entitled under Assembly Bill 5, or AB-5, which set an ABC-test standard for worker classification that placed the burden of classification on employers. The plaintiffs won their case and a preliminary injunction was issued against the companies ordering them to classify drivers as employees. That ruling was upheld by the appeals court.

Not to be defeated, the companies turned to voters to defend their position, spending upwards of $200 million urging people to vote in favor of Prop 22.

A Loss at the Polls

Their strategy worked. During the November 2020 election, 59 percent of voters in California voted in favor of Proposition 22, also then-known as the App-Based Drivers as Contractors and Labor Policies Initiative, exempting app-based employers from the constraints of AB-5. While the initiative allows for some benefits for these workers, it keeps rideshare and delivery drivers who work for app-based companies classified as independent contractors, denying them access to guaranteed minimum benefits.

Workers Win in the Courtroom, Again

In January 2021, a group of drivers and the Service Employees International Union (SEIU) sued the state to overturn Proposition 22, claiming it violates the state constitution. “Prop 22 is an unconstitutional attack on Californians’ rights that if left unchecked will grant permission to companies like Uber and Lyft to dismantle workers’ rights across the country,” says Bob Schoonover, retired president of SEIU Local 721.

The lawsuit argued three main points against the constitutionality of Prop 22:

On August 20, Alameda County Superior Court Judge Frank Roesche agreed with two of the plaintiffs’ points and ruled that Proposition 22 violates the state’s constitution and must be entirely struck down.

Brian Chen and Laura Padin, attorneys at the National Employment Law Project, explain that Judge Roesche ruled the initiative “unconstitutional and unenforceable” because it “infringes on the power explicitly granted to the California Legislature to regulate workers’ compensation. Prop 22 also included language that prevents the state legislature from passing laws that allow app-based workers to unionize, which the court ruled violated a constitutional provision requiring that ballot initiatives be limited to a single subject.”

It was a moment of triumph for workers. “There’s a lot to celebrate, and now I feel like I can breathe a little easier,” full-time rideshare driver Hector Castellanos, one of the plaintiffs on the suit, told ABC reporter Catherine Thorbecke at the time.

The Fight Isn’t Over. What’s Next?

While the ruling is a step forward for gig workers, it’s too soon to tell if it will be a decisive victory for them. The companies and other supporters of the initiative have stated their intent to appeal the ruling and ask for a stay of the judgment, which would leave Prop 22 in effect until a ruling on the appeal.

Scott Kronland, an attorney representing the plaintiffs, says it could be several months before there is a decision on appeals but that he expects the ruling to be upheld. “There were several ways in which the drafters of [Prop. 22] overreached and included provisions that conflict with our state constitution, which is the higher law,” he explains.

Until then, everything remains in a state of limbo for gig workers in California who simply want the right to access basic workplace protections. As they and their allies continue on this mission, a tool like UnionTrack ENGAGE can help them stay connected and share valuable information in real time.