How Unions Use Technology to Organize Strikes Today 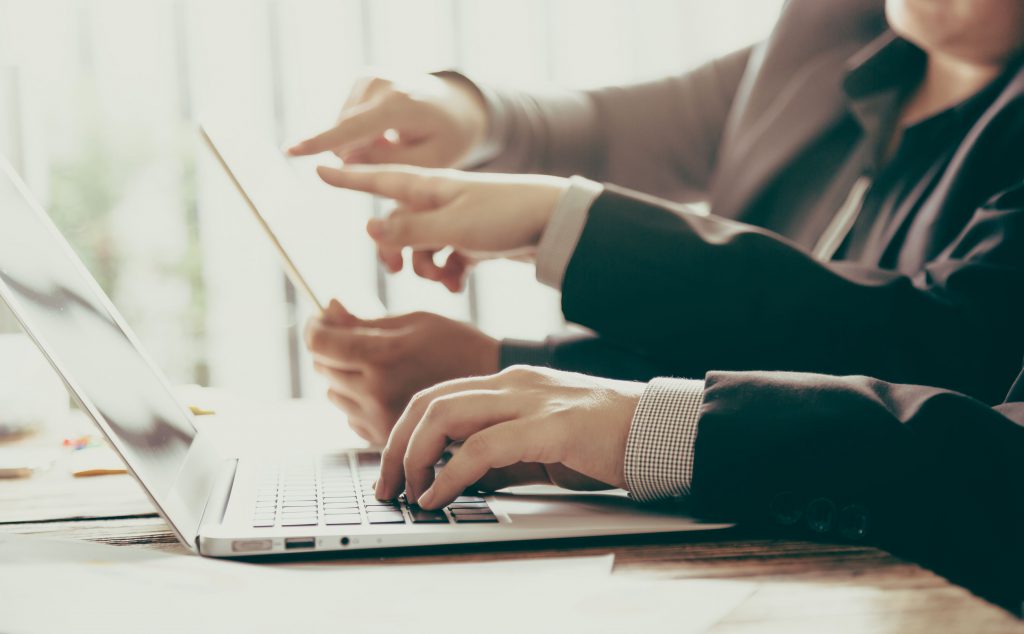 Labor strikes work. As the UAW points out, that’s because strikes deny employers the one thing they absolutely need: Labor.

But strikes today don’t look like they used to, and that’s because of the changing nature of the workforce. For one thing, workers seldom occupy the same physical space at work, which means organized labor communication has to reach across a variety of offices, facilities and locations.

The workforce is more distributed today. About 36 percent of American workers get paid via the gig economy, a recent Gallup poll shows. Businesses are also increasingly employing remote workers. A distributed workforce can be much more difficult to organize, which is why collective action requires strong communication capabilities.

That’s why labor leaders are turning to digital tools for strikes in a time when it can be difficult for workers to physically come together.

3 Ways to Leverage Technology to Rally Support for a Strike

A strike without sufficient support is doomed to fail. For a strike to be successful, the entire union membership (or affected workers when no union exists) must be mobilized, and support from other unions and the general community must be garnered, advises the United Electrical, Radio & Machine Workers of America’s “Guide to Preparing for and Conducting a Strike.”

To win the the support of these allies, labor leaders are turning to apps and social media to maximize that outreach and communication.

Communication is one of the most difficult aspects of organizing, former economics reporter Shane Ferro stresses. When using mobile communication tools, unions are able to organize under the radar and communicate more regularly, Ferro says.

The proliferation of mobile devices gives organizers the ability to reach members and participants no matter where they are located and when they are working. This widens the reach of organizing efforts.

Some unions, such as the UAW, have taken the initiative to create their own apps to help with international and local organization efforts. Former UAW president Dennis Williams says the app was a natural part of the union’s evolution. “Today’s UAW members are on smartphones, apps and social media so that’s where you’ll find us,” he says. 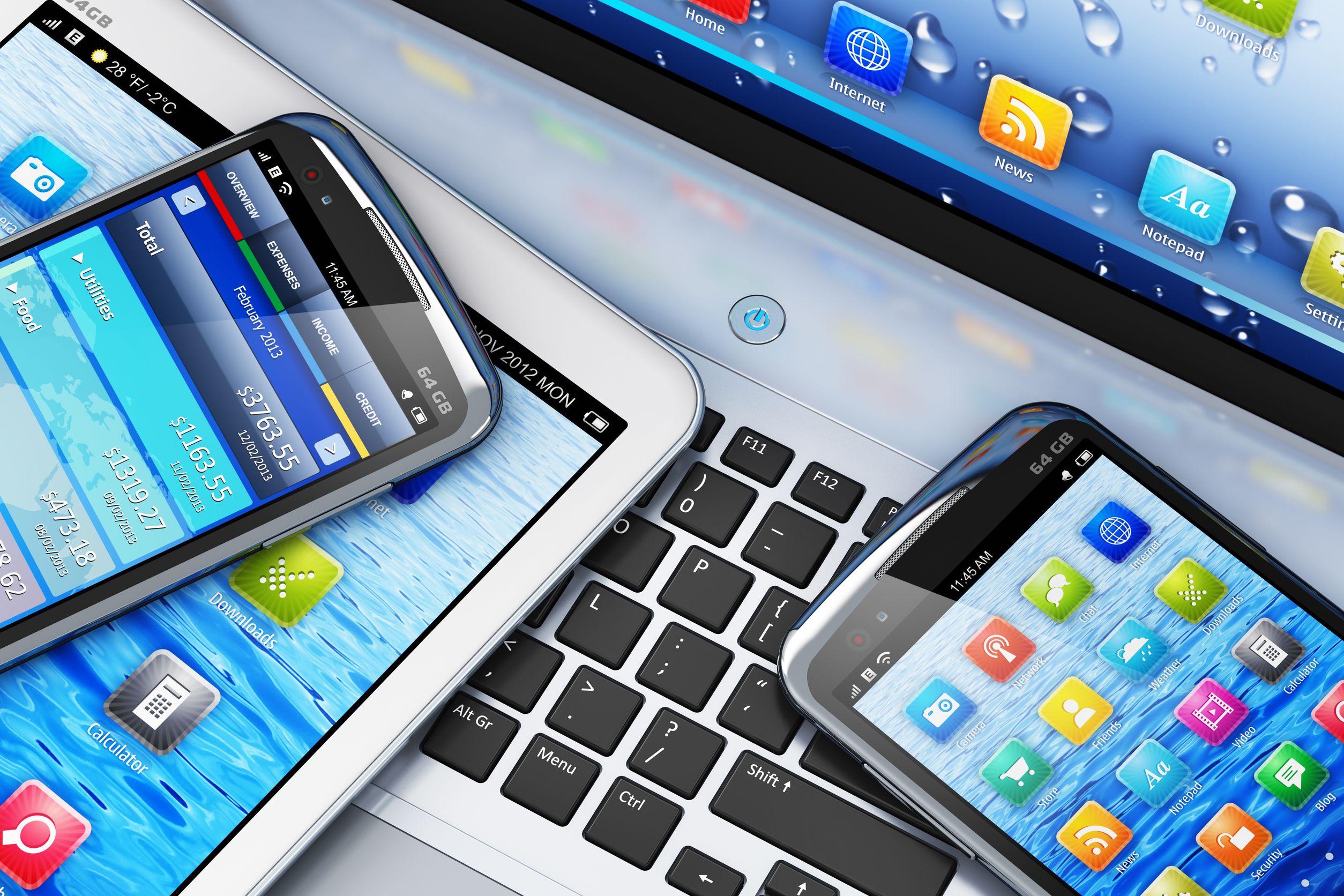 2. Engage and Mobilize Via Social Media

Social media are also being used to mobilize unions and organize strikes. These platforms help members communicate discreetly at work with a large number of colleagues. This helps them to organize more efficiently.

For example, the SEIU’s Fight for $15 campaign focuses its energy on using Facebook and YouTube to spread its messaging and engage members around the country to strike. What started as a 200-person strike in 2012 has turned into a global effort with multiple strikes to improve conditions for fast food workers.

A 2018 teachers strike in West Virginia was coordinated largely through a Facebook group. The secret group numbered just a couple of hundred members when it started but grew to nearly 24,000 members in just a few months, notes Cathy Kunkel, co-chair of the West Virginia Working Families Party. The group rallied around the hashtag #55Strong to build the solidarity necessary to pull off the large, coordinated strike.

As Huffington Post labor reporter Dave Jamieson remarks, this strike may have been the most significant one in years — and it was done in a state where public sector workers have been systematically stripped of their collective strength.

The Verizon workers strike of 2016 created one of the most effective virtual picket lines in recent years. Labor and employment attorney Jon Weinberg labeled the Verizon strike as the “most noteworthy work stoppage in the age of social media.” Why? Because the unions capitalized on technology, most especially social media, to organize the strike.

In the nine years since the writers strike, Facebook had become a repository for memes, which proved especially useful in building support for Verizon workers. Further, Facebook’s user base by 2016 was so vast that it was easy to find photos from the physical picket lines, and it was easy for organizers to get updates out to everyone involved.

As a result, more than 40,000 workers across the country were able to mobilize at one time. 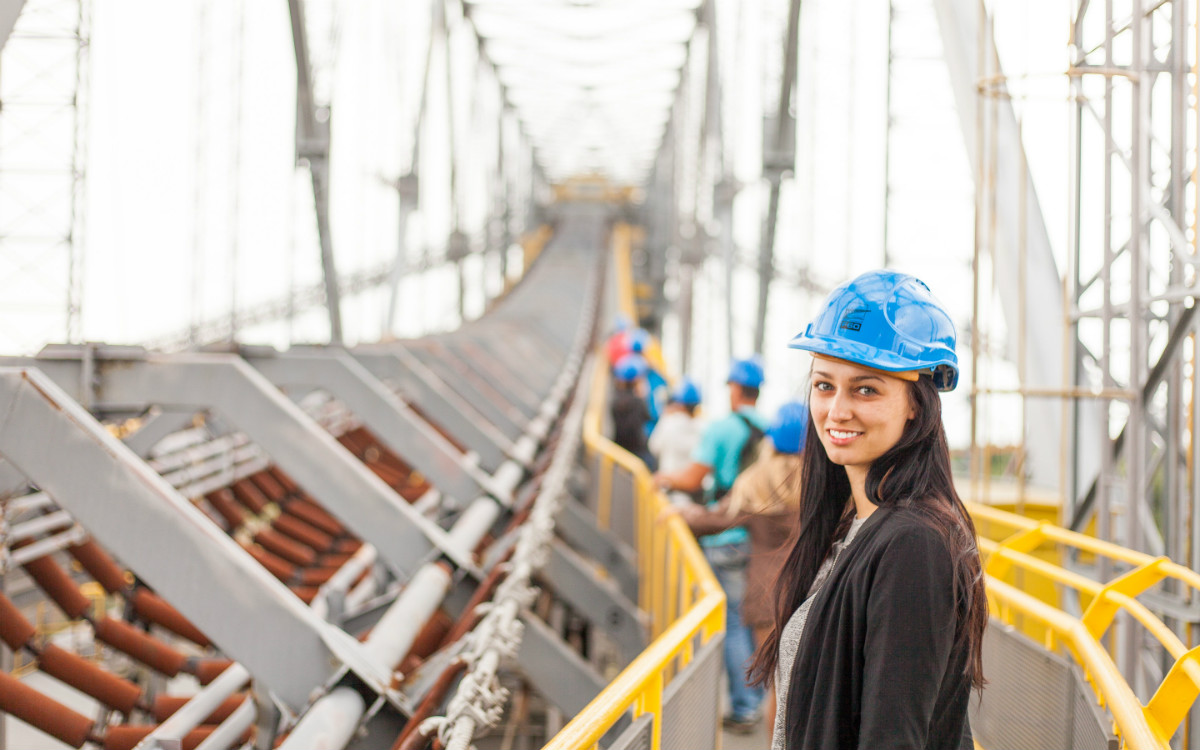 These Tools Help Create a Sense of Community

Mobile communication tools and social media work because they help create a sense of community among a distributed workforce, allow unions to easily coordinate across county and state lines, and aid in a union’s community outreach efforts.

Still, geographic distribution continues to be a hurdle for organization efforts. For very distributed workforces, it can be difficult to build a sense of solidarity because coworkers never see one another. Take the ongoing battle between rideshare drivers and the companies they are contracted through. As Fast Company reporter Sarah Kessler writes, an Uber driver might not even know who their colleagues are, or how to contact them.

In states like Washington, California and New York, these drivers have found a way to band together through social media and host strikes to protest driver working conditions and pay. In an industry where most workers don’t know each other, social media has created a space for them to come together to fight for their rights.

Whether a strike is a local effort or a national effort, these tools help distributed workers come together and gain the visibility they need to successfully battle unfair labor practices. They also help these groups earn the backing of their communities.

The support of the community cannot be underestimated when it comes to organizing a strike. If workers merge their interests with the broader interests of the community at large, they can win public support and gain leverage against their companies’ employment practices, says Alex Press, assistant editor at Jacobin Magazine.

While modern organized labor strikes may not look like the strikes of the past, they can still be just as effective in winning workers’ rights. Digital tools have given unions incredible power in communicating with workers to organize strikes, both physical and virtual. These resources cannot be underestimated and should be a central part of a union’s organization arsenal.

Digital platforms such as UnionTrack ENGAGE can be used to bolster communication efforts. These platforms provide a one-stop-shop for unions to not only organize a strike but to manage all of a union’s outreach efforts.