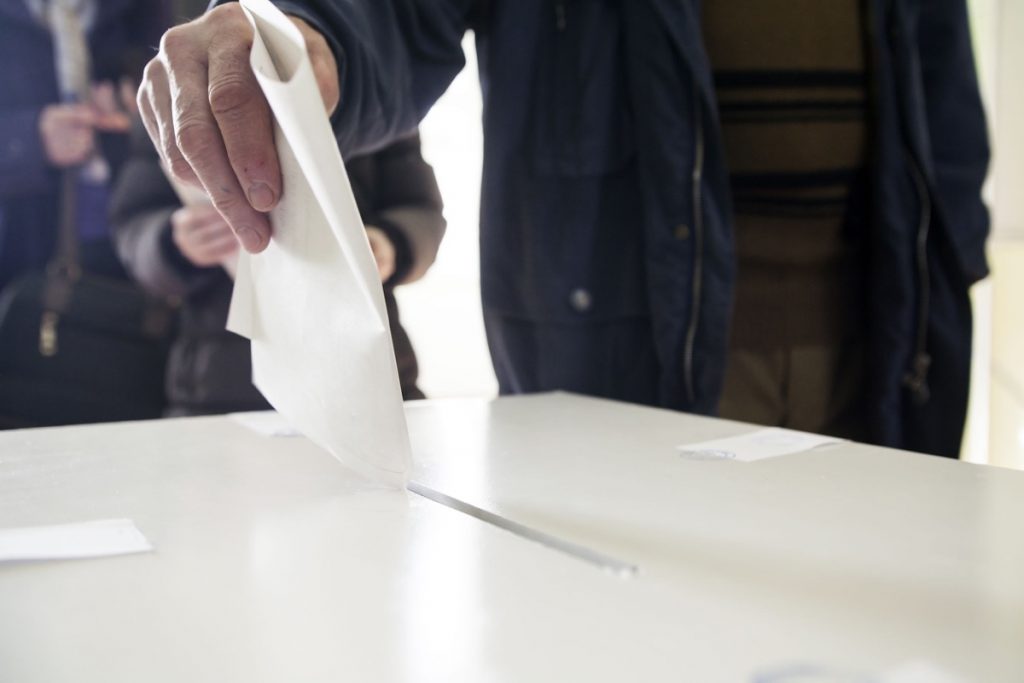 Workers as a collective have more power to advocate for themselves than they do as individuals.

“Collective bargaining is how working people gain a voice at work and the power to shape their working lives,” explains Josh Bivens, director of research at the Economic Policy Institute (EPI), and fellow authors.

“Almost everyone has at one point felt unheard or powerless as an employee. Joining a union simply means that you and your colleagues have a say because you negotiate important elements of employment conditions together.”

This is the fundamental truth behind the strength of unions. It explains why, even at a time when overall membership numbers have declined to the lowest rate since the Bureau of Labor & Statistics started tracking the data in the 1980s, that union membership in some industries is growing.

One such industry is media. According to Axios reporters Marisa Fernandez and Sara Fischer, more than 30 media companies have unionized in the last two years. “Content creators have become collateral damage in a power struggle between the media industry and technology-driven business disruptions,” Fernandez and Fischer report. “Now, the talent is trying to fight back.”

And talent is winning in workplaces like podcasting company Gimlet. In March 2019, Gimlet Media’s editorial staff announced that they were unionizing with the Writers Guild of America, East. The workers were motivated by the broader movement of unionizing in digital media and sought to address concerns such as advancement rules, transparent salary bands and better contractor benefits, explains Rachel Ward, a member of the Gimlet union’s organizing committee.

But the road to unionization at Gimlet wasn’t smooth, as the company was being acquired by Spotify and management put up resistance to the workers’ organizing. In the end, persistence paid off for Gimlet employees, as management recognized the union in late April, making Gimlet “one of the first organized workforces under the umbrella of a major tech firm,” notes Bryan Menegus, senior reporter at Gizmodo.

The victory at Gimlet demonstrates that though it isn’t always an easy path to unionizing a workplace, the end result is worth it. It takes time, patience, energy, determination and a strategy to navigate the roadmap to unionizing.

That journey to workplace unionization will take you through five essential steps:

In previous articles, we addressed how to open dialogue with coworkers about joining a union and how to secure majority support for unionization through a successful union drive. From this point, there are two ways that a collective of workers can gain recognition: the employer can voluntarily recognize the union, or the National Labor Relations Board (NLRB) can hold an election.

If you have to move forward with a vote, you will need a majority of eligible coworkers to vote in favor of the union for the election to be a success. That’s why it is so critical to get a majority support during the union drive. This allows you to go into the vote, if needed, with confidence that you can secure a victory. 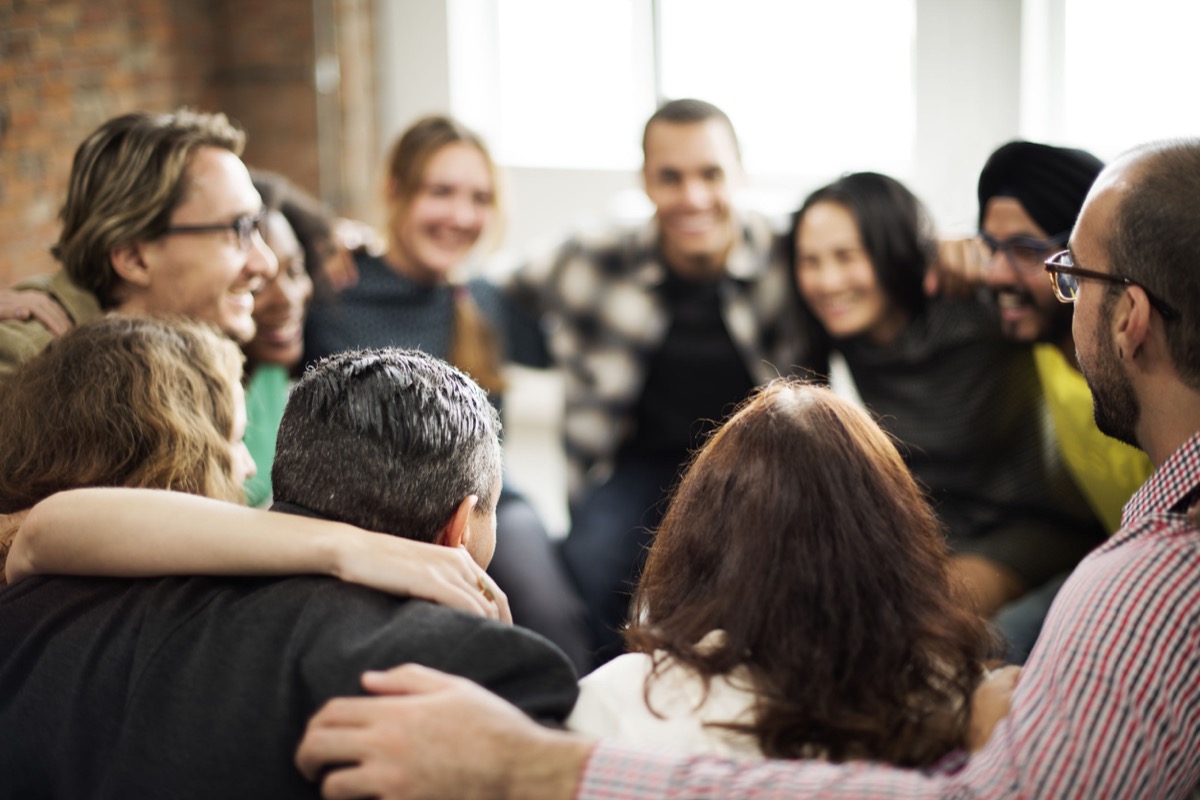 Success Hinges on the Union Vote

If your employer chooses not to voluntarily recognize the union, you will then have to petition the NLRB for an election, using the signed authorization cards you collected as proof that you have enough workers (at least 30 percent) who support unionization.

The NLRB will then conduct an investigation into the legitimacy of unionization efforts. During this time, agents from the NLRB will make sure

Employers will also be required to post a Notice of Petition for Election in conspicuous places at this time.

After the union is qualified by the board, NLRB agents will facilitate an agreement regarding the election’s time and place. This agreement will be between the employer, the union and any other involved parties. The NLRB will also address language on the ballot, the appropriate unit and the method of determining who is eligible to vote. When all parties agree, they will then authorize the NLRB regional director to conduct the election.

To protect workers from employer retaliation, the NLRB conducts secret ballots, meaning employers are not allowed in the polling area during the election, stresses the United Food & Commercial Workers Union (UFCW), Local 371 in Westport, Connecticut.

For the union to be recognized, a majority of workers eligible to vote must vote in favor of the union. If the vote is successful, the employer is then required to enter into good faith negotiations with the union’s bargaining team. 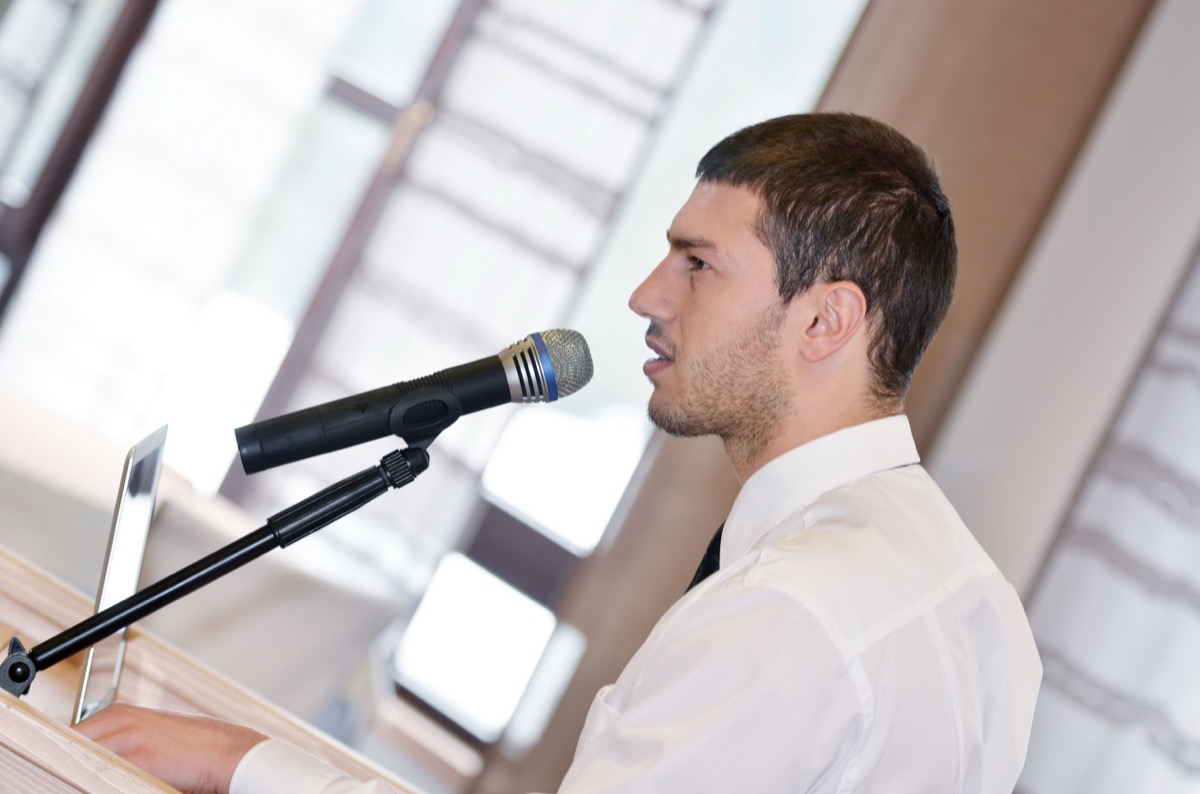 This process may seem pretty straightforward and simple, but that isn’t always the case with union votes. In parallel to setting up the election, employers will often do their best to dissuade employees from voting in favor of the union. These efforts are known as union-busting campaigns.

According to a union-busting playbook from the Communication Workers of America (CWA) District 1, some of the most common things employers do to keep unions out of the workplace include:

Companies will also hire union-busting consultants, who use misinformation and scare tactics to dissuade employees from supporting the union. These consultants have an arsenal of tactics at their disposal. The UFCW Local 1189 describes some of these tactics:

These campaigns are strategic and intentional, meant to keep workers from voting to unionize. The best way to fight back against these anti-union campaigns is to educate supporters about the truth behind the false promises and propaganda issued by employers, says the United Mine Workers of America (UMA). The organizing committee must make a concerted effort to ensure all workers understand their rights to unionize and earn the trust of their coworkers through education.

Once this critical step is complete, organizers can move on to the next step in the process: negotiating a contract. A tool such as UnionTrack ENGAGE can help organizers update coworkers in real time to keep everyone informed and lines of communication open in the runup to the election.