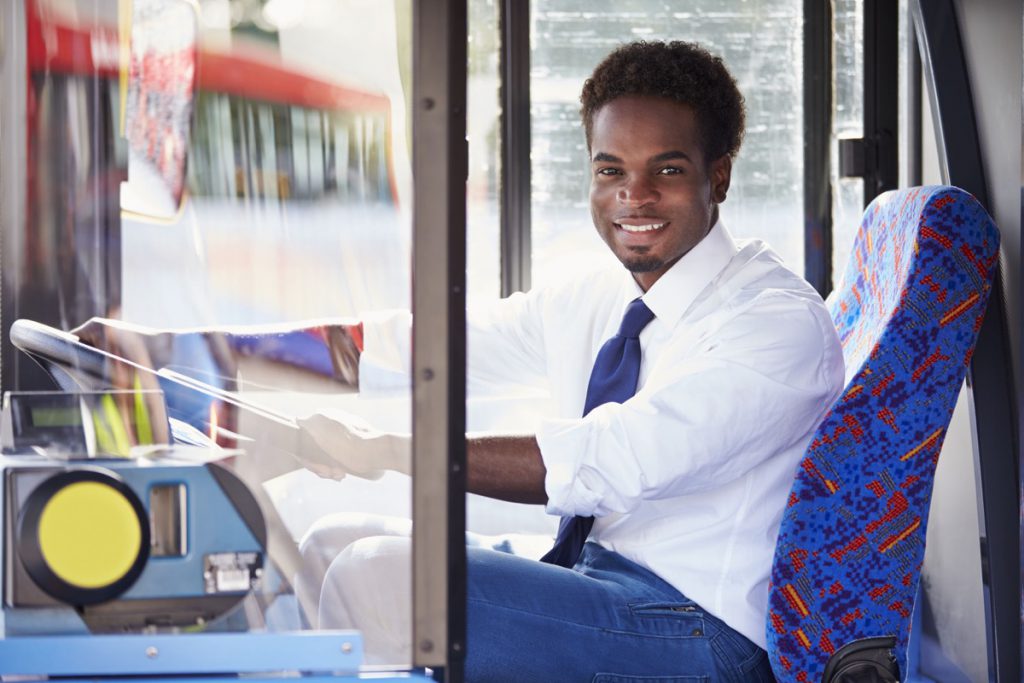 The Amalgamated Transit Union (ATU), with nearly 200,000 members, is the largest labor union representing transit and affiliated workers in the United States and Canada. Its members include bus drivers, rail and ferry boat operators, mechanics and maintenance workers, clerks, and baggage handlers.

The ATU’s roots can be traced back to the American Federation of Labor’s (AFL) efforts to organize streetcar workers in the late 1800s. This resulted in the first convention of the ATU on September 12, 1892 in Indianapolis.

The ATU’s Structure and Leadership

Since its formation in 1892, the ATU has grown to encompass more than 220 locals. Its international headquarters are located in Silver Spring, Maryland. Though Canadian locals were included from the beginning, the ATU Canada was formally formed in 1982 and includes more than 30 locals. Both are members of the AFL-CIO and Canadian Labour Congress, respectively. 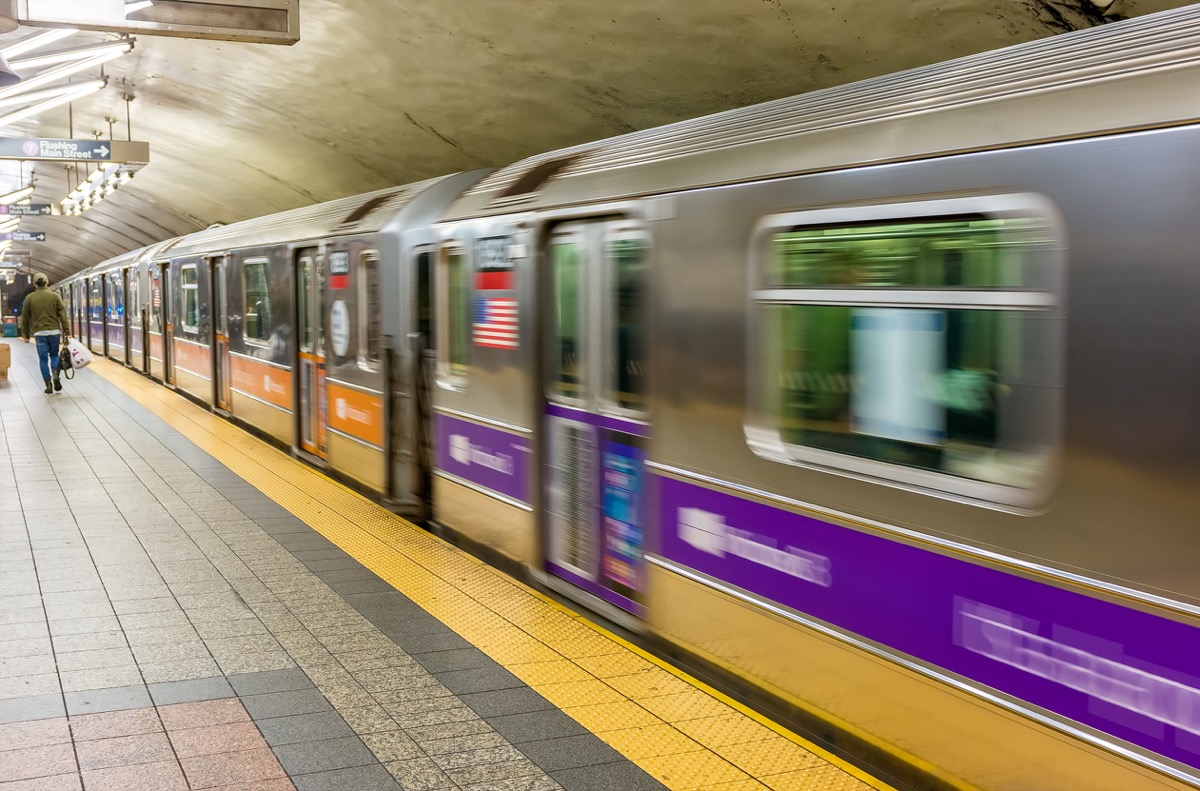 Current Initiatives of the ATU

Transit workers have reported an increase in the number — and in the intensity — of random acts of violence against them.

Jennifer Doherty, writing at New York City Lens, reports that in April 2019 New York Metropolitan Transportation Authority (MTA) subway conductor Denaul Jenkins II was slapped and then repeatedly stabbed while waiting to catch the second train of his shift. His attack was one of many in the same month for MTA workers (another conductor and a bus driver had urine thrown on them).

“It’s almost like a state of emergency for the subway,” Jenkins said.

Other incidents just from this year include:

The ATU has long been aware of this problem and has been taking steps to guarantee worker safety.

In 2015, the international secured language in the Fixing America’s Surface Transportation (FAST) Act that required the Federal Transit Administration (FTA) to issue rules to address bus operator assaults. The ATU Canada is advocating for similar legislation at the federal level.

The union’s Workstation Initiative is also part of the campaign to protect drivers. This battle is being waged at the local level, with the international asking locals to pass the Resolution to End Fatalities and Injuries Resulting from Poor Transit Bus Design. To date, at least 147 locals have passed the resolution, which calls for protective barriers to be installed around a driver’s workstation, among other quality-of-life changes.

The right to use the restroom during work is a basic human right and simply a matter of dignity. And it is a right that a lot of transit workers don’t receive.

“Imagine driving 10 hours straight,” says ATU Springfield, Virginia Local 689 President Raymond Jackson. “Imagine doing that without stopping for the restroom one time or getting something to eat.”

Access to bathroom breaks and facilities has long been a problem for transit workers, and it’s getting worse. The ATU conducted a Bathroom Access Campaign Survey of its bus driver members, and the results were shocking:

This is an unsanitary, unsafe and unacceptable working condition that the ATU is pushing to solve. “Access to clean safe bathrooms is a matter of human dignity, and we shouldn’t have to fight this hard for something this basic,” says ATU President Costa.

The international launched a campaign in 2018 that has faced a largely uphill battle, says the team at advocacy group Transit Center. The union has published research, videos and comics about the importance of bathroom access to lobby for bathroom rights for its operators. So far, the campaign has just one win, in Connecticut. Local ATU unions there signed a three-year contract with CT Transit that included specific language to address the lack of accessibility to bathrooms on routes.

It isn’t just the international that is busy pushing for better working conditions for transit workers. Bus drivers on Martha’s Vineyard, Massachusetts, held their ground for weeks this Spring over pay and contract issues.

On June 28, the drivers went on strike to protest the stalling of a contract with Transit Connection, Inc. (TCI), which is the contractor for Martha’s Vineyard Transit Authority (VTA). This comes in the wake of a four-year battle to get the Local 1548’s first collective bargaining agreement signed.

On July 24, the union, along with VTA staff and allies, including Boston ATU Local 589, held a rally at the Massachusetts State House to call for an audit and investigation into the VTA’s financial records, specifically its dealing with the contracting company. The union wants state officials to meet a few demands, one of which is compelling TCI to settle a fair contract.

“Multiple VTA employees live in state subsidized housing due to the poverty wages being paid to bus drivers on the island,” the VTA said in a release. “Others have quit due to unaffordable health insurance and low pay, leaving a job to which they have dedicated decades of their lives.”

But the tide has turned in favor of the workers.

After two days of bargaining sessions and 28 days on strike, the two parties reached a tentative agreement that was approved on July 28. “This is a victory for VTA bus drivers and all working families on our island,” said Richard Townes, VTA driver and strike leader. “The strike worked. We didn’t get everything we deserve, but we got a lot closer to what we need and saw significant improvement from the company’s last offer in early June.”

It’s the tireless efforts from these ATU leaders and members at all levels of the organization that ensure the union meets its obligations to its members and continues to grow into the future.

The ATU has spent generations building up its support networks. For any union, the first step in that process involves engagement and open lines of communication. UnionTrack ENGAGE is the perfect tool to assist union leaders in facilitating that optimum level of communication.