It’s Not That Simple: A Deeper Look at the 4% Unemployment Rate 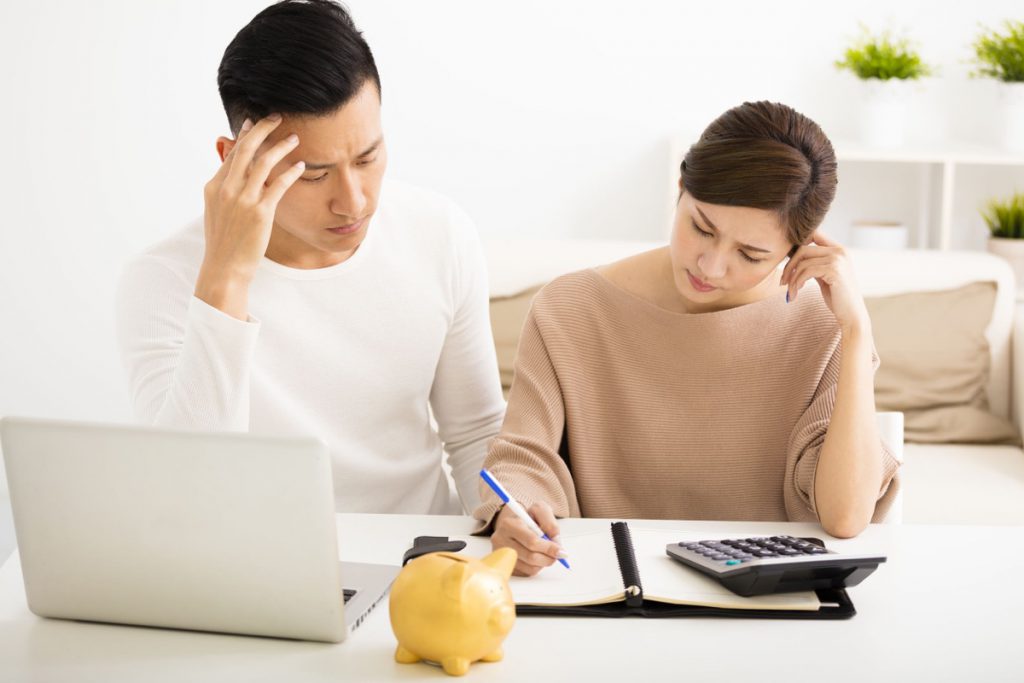 The Trump administration has regularly boasted about its role in driving the nation’s unemployment rate down for the last two years. A report on Trading Economics shows that as of June 2019, the unemployment rate was 3.7 percent after hitting a 40-year low of 3.6 percent in May.

Great news for workers, right? With the unemployment rate this low, a majority of working-age Americans should be employed, and wages should be going up as the supply of labor lags behind demand and companies have to fight a talent war.

But this is not the reality of the labor market.

“The 3.7% rate overstates the true strength of the labor market,” says economics professor Peter Ireland, a former researcher at the Federal Reserve. “Things are good but not that good.”

The unemployment rate alone doesn’t tell the whole story about the strength of the labor market. The other side of that coin is the labor force participation rate, which has long been on the decline. That number does help drive down the unemployment rate, but not in a good way.

By ignoring discouraged workers, the unemployment rate ignores about 29 million people who have quit looking for work and are simply waiting to rejoin the workforce when the right opportunity arises, reports Geoff Colvin, editor at Fortune Magazine.

To get a truly accurate unemployment rate, these discouraged workers would need to be included in the ratio. Without them, it’s an inflated number that doesn’t truly represent what is going on in the labor market.

John Harvey, professor of economics at Texas Christian University, explains that had the labor participation rate not consistently fallen to its current rate of 62.9 percent over the past 12 years, the current unemployment rate would be more than double.

In reality, the unemployment rate is so low not because record numbers of people are finding jobs, but because so many have been dropping out of the workforce, reports Dean Baker, economist at the Center for Economic and Policy Research.

This is a significant discrepancy that has serious ramifications, one of which can be tied directly to workers’ paychecks. 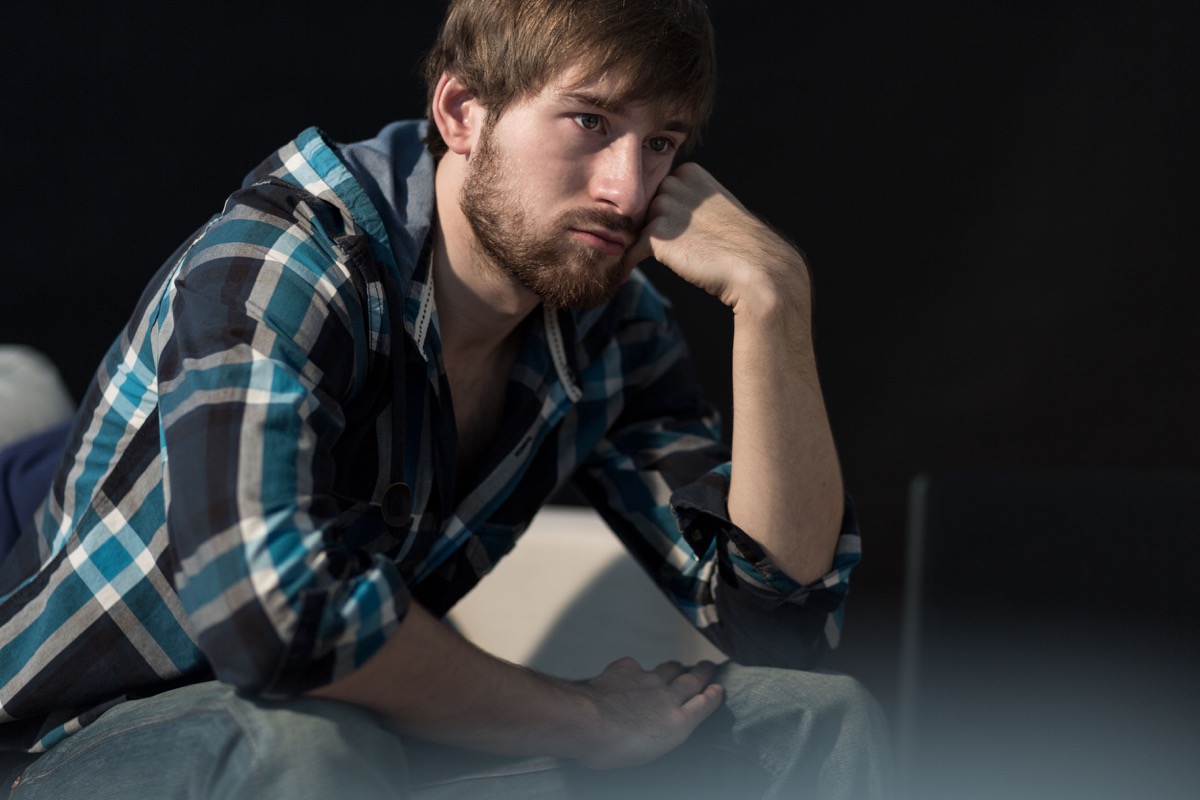 Theoretically, pay should be rising because everyone who wants a job should be able to find one. But that isn’t happening. Jeffrey Snider, head of global research at Alhambra Investment Partners, explains that income growth in 2018 was about half of what it was in 2014.

Labor market slack, fueled by the declining labor participation rate, is one of the key reasons companies aren’t feeling any pressure to increase wages.

Mark Paul, a fellow at the Roosevelt Institute and a professor of economics at New College of Florida, explains that mainstream economic theory holds that a tight labor market leads to rising wages, with the biggest benefits going to workers on the lower end of the labor market pay scale. But wage stagnation for these workers suggests that the labor market isn’t as tight as the unemployment rate indicates. Slack in the labor market is keeping the pressure off of employers to increase worker pay.

This has weakened the power of workers and led to stagnation in growth and an increase in the wage gap between top earners and bottom earners.

Drew DeSilver, senior writer at the Pew Research Center, reports that since 2000, usual weekly wages have risen 3 percent (in real terms) among workers in the lowest tenth of the earnings distribution and 4.3 percent among the lowest quarter. Simultaneously, real wages for the top 10 percent of the distribution have risen 15.7 percent.

If the labor market was truly as strong as the unemployment number suggests, workers would have a lot of options for work and correspondingly higher paychecks from companies recruiting them, says David Blanchflower, an economist at Dartmouth College. Instead, workers are experiencing high levels of underemployment at low-paying jobs.

Underemployed describes workers who are:

The underemployment rate is ignored by the unemployment rate because, technically, these people have jobs. But they are lower-paying positions that underutilize workers’ skills.

Journalist Erik Sherman says these underemployed workers “become a wage buffer for employers.” Instead of bringing on new employees at a higher pay, companies provide additional work to the employees who desperately need more work but don’t have the resources or flexibility to demand higher pay.

The federal government does not currently calculate underemployment as a portion of employment, so there is no direct comparison to the unemployment number. But, just to give some perspective of how many people are underemployed, Elise Gould, Zane Mokhiber, and Julia Wolfe at the Economic Policy Institute calculated the underemployment rate of young college graduates (ages 21 to 24) at 11.1 percent in 2018. In 2000, it was 6.9 percent.

This suggests a large number of workers are taking whatever jobs they can get at whatever pay rate they can get, no matter their skill levels. 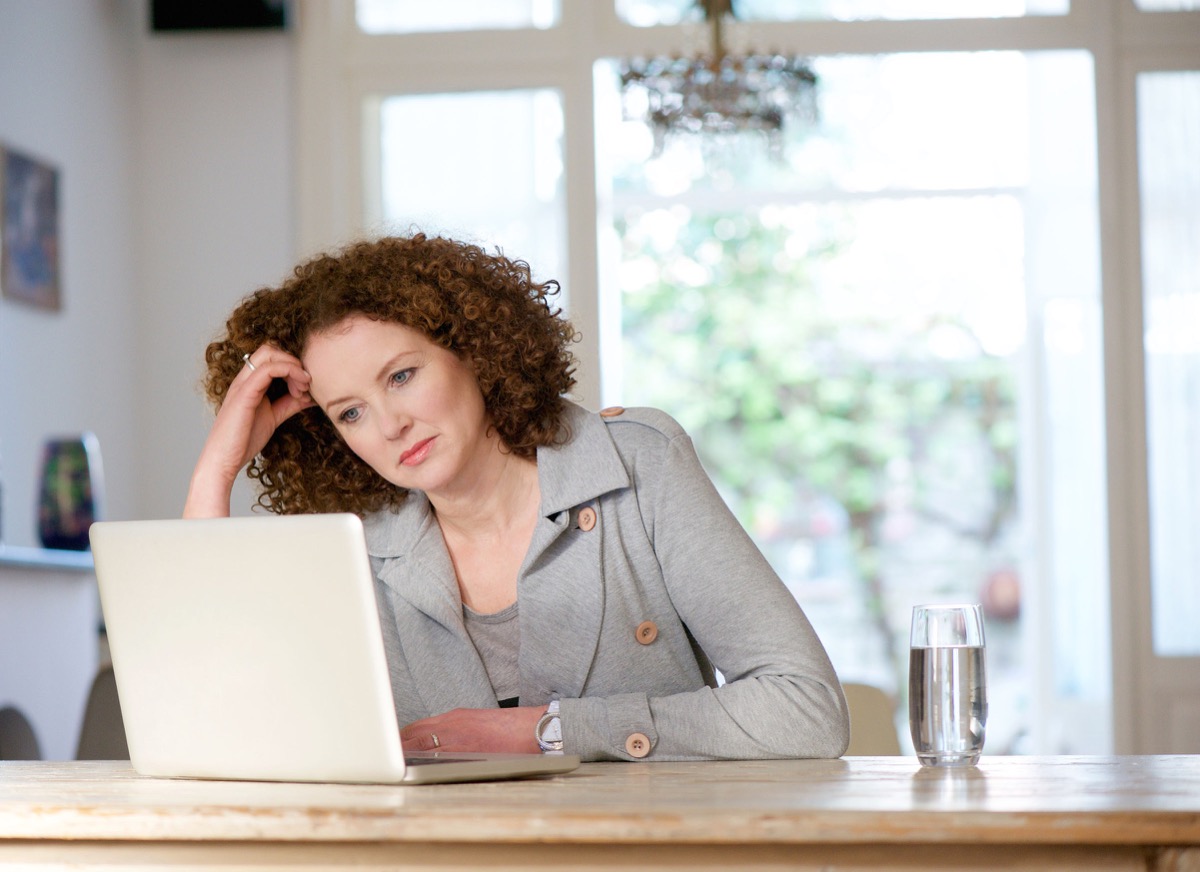 Labor unions are poised to help workers who are suffering through underemployment, low wages and disconnect with the labor market.

Michelle Chen, contributing writer for The Nation, explains how labor unions strengthen the aggregate economic power of workers, shift the broader distribution of wealth and raise the levels of income for workers. Indirectly, this contributes to the democratization of the economy, Chen writes.

But unions are stuck fighting other battles right now because of record-low membership numbers and political maneuvers designed to erode the power of unions.

Declining labor participation rates mean declining union memberships. Without high membership numbers, unions don’t get the financial and people resources they need to be as effective as they can be.

Strong unions are a sign of a strong labor market. Given the reported less-than-4 percent unemployment rate, unions should be at their strongest in decades. But that isn’t the case. The fact that fewer people are actively looking for work, wages are stagnant, high numbers of people are unemployed and union memberships are lower than ever tells the real story of unemployment.

Union leaders: Now is the time you should be rallying support. UnionTrack ENGAGE can help by facilitating communication, organization and engagement with current and potential workers to build stronger relationships.