The Future of Labor: How Unions Empower the Next Generation of Workers 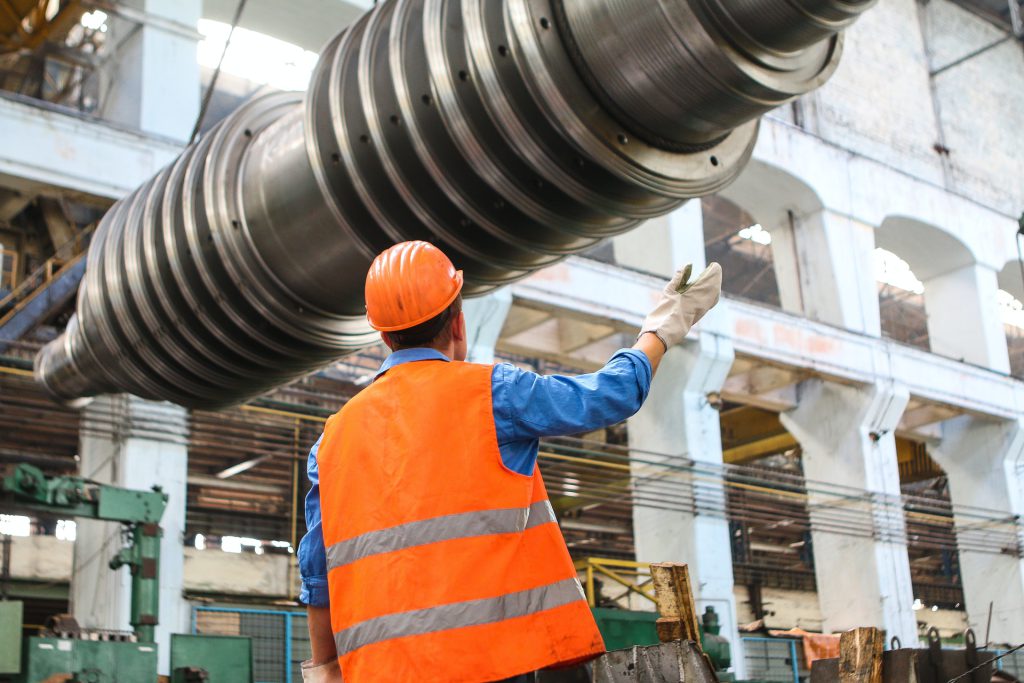 There’s no doubt that labor unions are having a resurgence in America.

According to Gallup, public support for unions is at its highest point since 1965, with 68 percent of the population approving of labor unions. Mirroring that increase in support is the increase in union elections petitions filed with the National Labor Relations Board (NLRB), which are up 57 percent in the first half of fiscal year 2022 when compared to the same time last year.

“Right now, there is a surge in labor activity nationwide, with workers organizing and filing petitions for more union elections than they have in the last ten years,” says NLRB General Counsel Jennifer Abruzzo.

These are positive indicators that the labor movement may be reversing course and strengthening. “U.S. organized labor is having a moment after decades of erosion in both influence and power,” write Bloomberg reporters Ian Kullgren, Brian Eckhouse, and Deena Shanker.

What’s especially notable about this moment is that it looks a lot different from other key labor movement moments of the past.

Demographics Changing: Next Generation of Workers

While older, blue-collar workers built the American labor movement, younger, more educated white-collar workers are rebuilding it. “There is a rise in attention” of unionization among the new generation of workers, notes Dan Bowling, senior lecturing fellow at Duke Law School. “Unions are now on the radar screens of younger workers to an extent they haven’t been in my career,” he says.

Union membership numbers reflect this trend. According to data from the Bureau of Labor Statistics, the percentage of workers ages 25-34 who are union members rose from 8.8 percent to 9.4 percent between 2019 and 2021.

These workers are what Richard Bessinger, founder of the AFL–CIO Organizing Institute, calls the “Gen U” of unions. “This is a generational uprising,” he says. “I think young people are rediscovering unions as the way to have a voice into the job and lift up their wages and benefits.”

Not only are these workers younger, but they are also more highly educated and hold more white-collar and gig-industry jobs.

“There is more interest among white collars now than at any time I’ve seen,” says Lane Windham, associate director of the Kalmanovitz Initiative at Georgetown University. Recent unionization campaigns by professionals at Google, The New York Times, Boston’s Museum of Fine Arts, and SHoP Architects show that it isn’t just workers in the hard trades who are organizing to improve their working conditions.

“I really believe this is a fulcrum and that the labor movement is really shifting,” says Tom Juravich, professor of labor studies and sociology at the University of Massachusetts Amherst, of the rise in white-collar organizing. That shift is impacting industries long immune to unionization.

Industries that have traditionally been union-free are feeling the impacts of this transition in the labor movement. “Thanks to the modernization of the labor movement, more people from nontraditional industries are becoming aware that any workplace can benefit from a union,” writes Colin Hanner at union platform Unit.

And workers in these industries are acting on that awareness and organizing their workplaces. Some notable industries that have seen an uptick in unionization activities include:

While workers in these industries have certainly always had the right to organize, they haven’t always had enough confidence in succeeding to make the effort. Reasons for this lack of confidence include that too many workers didn’t feel the need to form a union, or because they had seen others defeated in the past, or because they simply didn’t know how to connect with others. But that is changing as more organizing efforts in these industries are successful.

“Organizing is contagious,” says Kate Bronfenbrenner, senior lecturer and director of labor education research at Cornell University. As more efforts at union outlier organizations succeed and are publicized, more workers are motivated to attempt organizing at their workplaces.

John Logan, professor and director of labor and employment studies at San Francisco State University, puts it this way: “The overwhelming success of the Starbucks labor organizing efforts is inspiring workers at other retailers, such as Amazon, REI, Apple and Trader Joe’s, which have all seen an increase in organizing activity or even their first unions.”

The healthcare industry is also experiencing an uptick in terms of workers joining unions. While many areas of the industry have traditionally been unionized, workers in typically nonunion areas are expressing a greater interest in joining. For example, Stephanie Felix-Sowy, health care organizing director for the Service Employees International Union Local 105 in Colorado, notes that dietary workers and cleaning staff are expressing interest in joining the union, in addition to nurses and respiratory therapists.

Digital tools play a key role in enabling the fever for organizing to spread in new workplaces. Workers very often have a hard time organizing in these industries because employees are dispersed. Most aren’t working 8 to 5 jobs in the same location. Digital communication platforms, such as email and social media, give them a place to come together to air their grievances, discuss workplace issues, and make plans for unionizing.

Organizing Workers are Starting Their Own Unions

Digital tools are also enabling the younger generation to organize independently of established unions. Before digital communication platforms, workers relied on union organizers to spread the word about unionizing by putting up flyers on bulletin boards and making house calls to workers.

Those engagement strategies, while still relevant, aren’t as critical as they once were. Coworkers can now communicate outside of the workplace via text, email, video calls, and social media. This has led workers in some industries to take a more grassroots approach to unionizing, forming their own independent unions instead of joining forces with established unions.

“The campaigns have involved a significant degree of ‘self-organization,’ writes Logan. Workers are “‘talking union’ to each other in the warehouse and coffee shops and reaching out to colleagues in other shops in the same city and across the nation,” he explains. “This marks a sea change from the way the labor movement has traditionally operated, which has tended to be more centralized and led by seasoned union officials.”

That doesn’t mean they aren’t getting help from the established unions. In fact, a lot of time, independent unions are supported by or affiliated with national unions. For example, Starbucks Workers United is affiliated with the Service Employees International Union and the Alphabet Workers Union was supported by the Communications Workers of America.

But others, like Amazon Labor Union (ALU) and Rideshare Drivers United, are going it alone.

“We felt that going the independent route, starting something brand new and worker-led would be the better way to organize Amazon because we know the company,” says Chris Smalls, founder of the ALU.

The union’s victory in Staten Island, notes Harvard labor economist Lawrence Katz, “could send a powerful message to a lot of workers of the ability of a grassroots organizing campaign even when facing strong employer opposition.” This could fuel the growth of more independent unions as young workers in nontraditional industries seek ways to organize.

A new generation of workers using a new generation of tools to unionize in traditionally nonunion industries is giving life to the labor movement. While not every effort is successful, there have been some significant victories that are fueling the fire.

As this uptick in unionization continues, organizers can use a tool like UnionTrack ENGAGE to consolidate their communication efforts and keep coworkers motivated to join together to demand better from their employers.