How Unions Fight Back Against Fake News and Misinformation 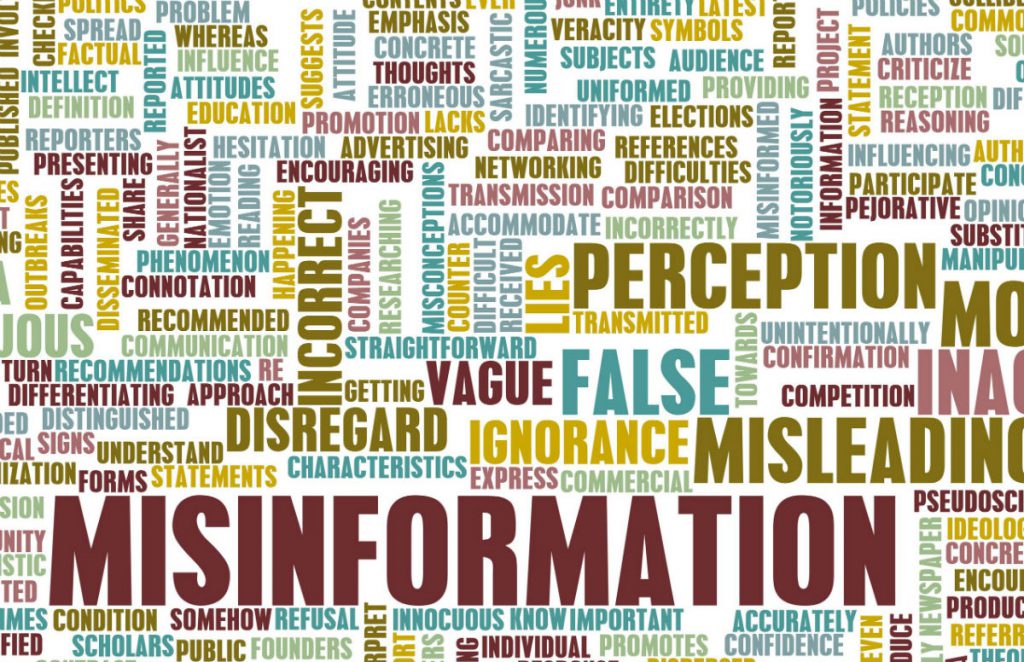 “Fake news” and “misinformation.” Two phrases that appear in the news on an almost daily basis.

The popularity of these words is unsettling, as they illustrate the disturbing increase in the dissemination of news that is inherently biased or simply untrue.

It is an increase that, though alarming, isn’t surprising. The rise in misinformation is a direct consequence of the growth of digital media, especially social media, notes Jacqueline Mansky, writer at Smithsonian Magazine. And it is negatively impacting those who share it, those who are in it and those who consume it.

Fake news, by definition, is “perceived and deliberate distortions of news with the intention to affect the political landscape and to exacerbate divisions in society,” write authors Bertin Martens, Luis Aguiar, Estrella Gomez-Herrera and Frank Mueller-Langer in a Joint Research Center paper for the European Commission. In an already tense and divided political climate, the proliferation of fake news is only making matters worse.

As Psychology Today’s Rita Watson explains, fake news is dangerous because it:

And labor unions have certainly not been immune to the ramifications of misinformation spreading in the news. They have been used as ammunition by advocates and adversaries alike in an effort to sway public and political opinion one way or the other.

Creating Misinformation Campaigns Against Unions is Nothing New

Labor unions have long been victims of misinformation stories by opponents. Fake news campaigns have long been used by anti-union activists to sow doubt in the minds of the public and union members as to the role, necessity, strength and support of unions. One of the most recent examples is the misinformation campaign by Boeing to defeat a unionization vote at a South Carolina plant.

In February 2017, the workers at a Boeing plant in North Charleston, South Carolina, held a vote on whether or not to join the International Association of Machinists Union. Ultimately, the workers rejected unionization, which wasn’t surprising considering the hostile political climate in South Carolina and the massive media campaign against the union. That campaign relied heavily on what labor writer Mario Vasquez described as a “constant barrage of misinformation” to defeat the vote.

For example, historian and author Scott Poole describes a commercial the company placed in the Super Bowl that portrayed workers at a casino “rolling the dice” if they vote union. The workers were encouraged by “labor bosses” (“portrayed offensively as vaguely ethnic,” Poole notes) to vote against the union. The actors playing Boeing workers in the commercial ultimately refused to “risk” their livelihood.

The commercial was a mashup of every completely false and fabricated scare-tactic that antagonists can use to portray a union.

Mike Evans, lead organizer for the IAM unionization campaign, expressed frustration at the anti-union campaign that he noted had gone so far as to suggest — erroneously — that if the workers unionized they would no longer receive bonuses and their jobs would move to China.

The misinformation campaign stoked enough fear and planted enough doubt in the minds of workers that they ultimately rejected unionization. 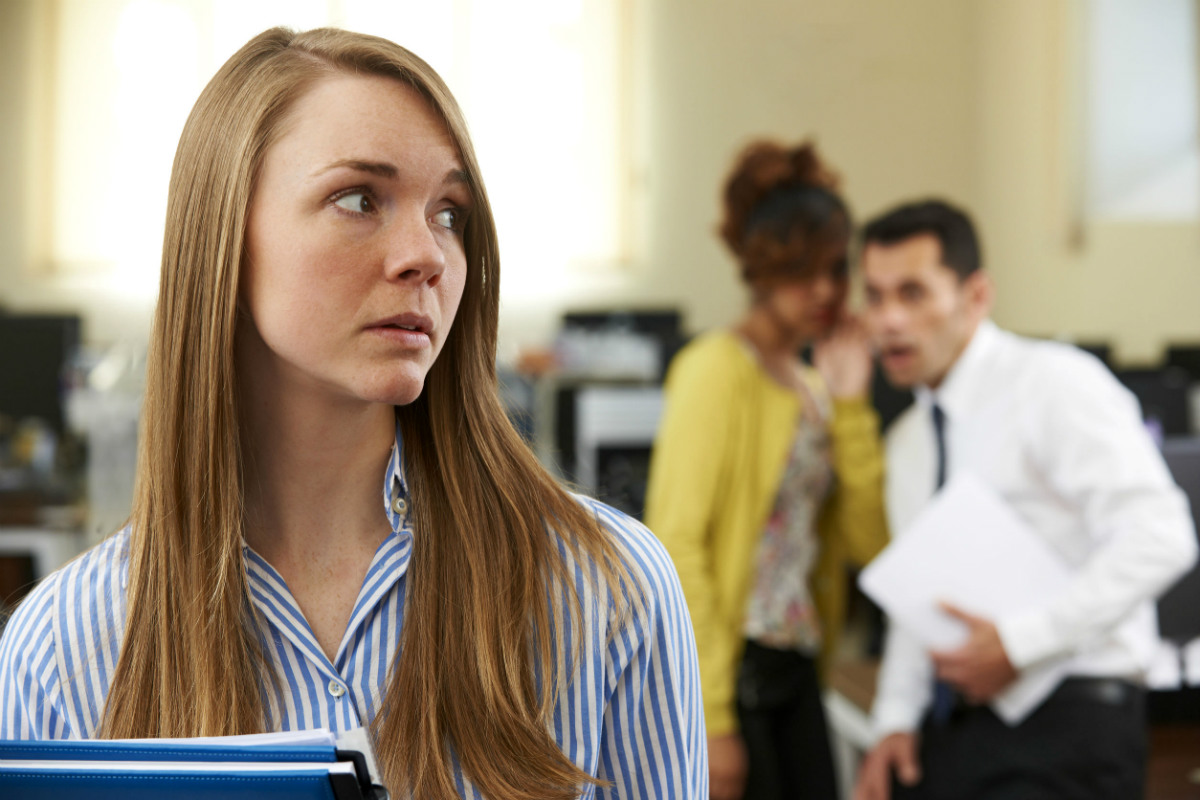 The Janus vs. AFSCME ruling by the U.S. Supreme Court was a serious blow to union and worker rights. And, to make matter worse, anti-union groups are attempting to capitalize on the ruling by spreading fake news to encourage public service union members to voluntarily leave their unions.

As Mario Cilento, president of the New York State AFL-CIO, notes, the groups running the misinformation campaigns claim they are not trying to influence public employees to leave unions, just educate them on how to do it.

All evidence points to the contrary.

Kathy Button, western region president of the Civil Service Employees Association, says that almost immediately after the Janus ruling was released, anti-union groups started engaging in misinformation campaigns directed at her membership. Button says these groups even created websites that pushed inaccurate information to members to encourage their exodus from the union.

Jasmine Laducer-Kitto, an organizer for Service Employees International Union Local 113 in Haven, Kansas, explains that the misinformation confuses and frustrates workers, which is exactly what those groups are trying to do. Once they confuse the workers, they can lead them down the path to “truth.”

For anti-union groups, the Janus decision was simply a stepping stone for them to push harder to weaken union strength through the decline of membership. And fake news and misinformation are the tools that are helping them wage their battles. 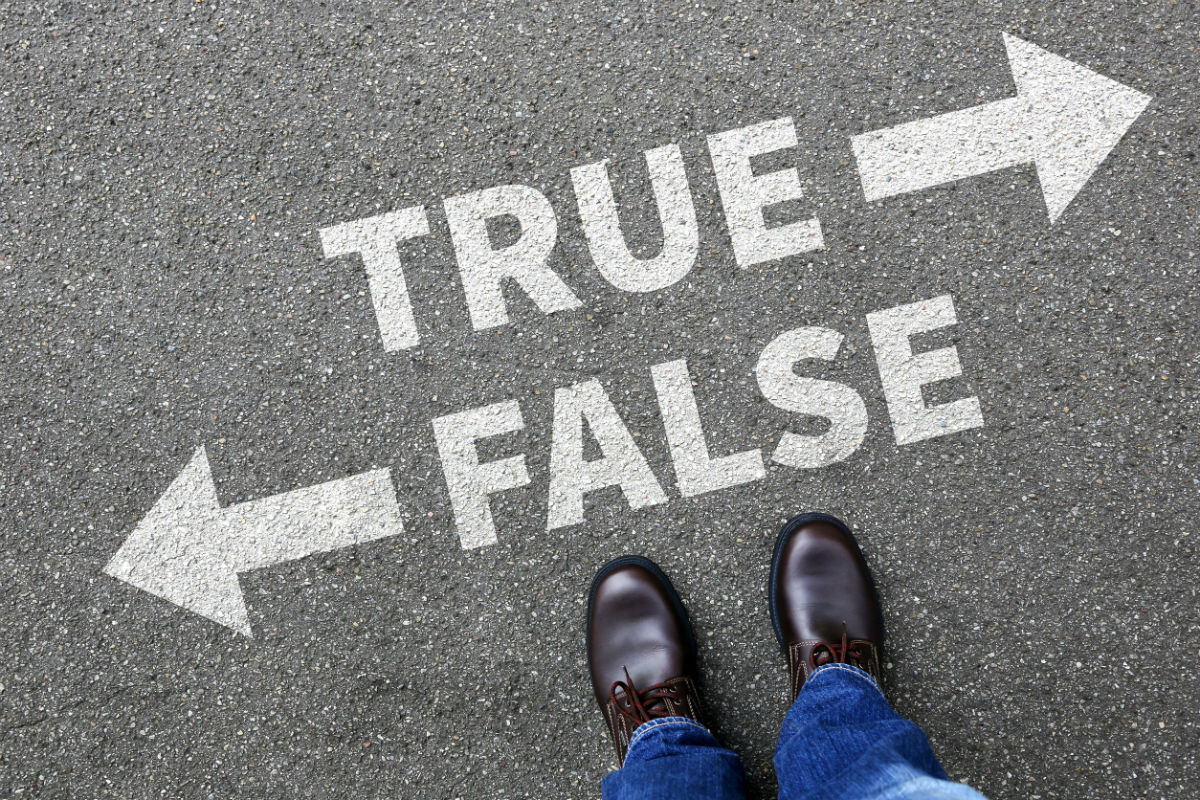 Unions Must Fight Fake News With Facts and Solidarity

People often equate repetition with truth. Say something — virtually anything — often enough, and it will eventually become believable “fact.” This, says WIRED’s Emily Dreyfuss, is why fake news works.

It is also one of the solutions for unions to fight the war against misinformation. To this point, Jared Bernstein, senior fellow at Center On Budget, stresses that the rise of right-to-work laws may have been prevented had voters received better information from labor allies. His argument, then, accepts the premise that the louder and more visible side often wins in the court of public opinion and truth.

But the hard part is convincing others that one truth is the actual truth. Partisan politics have made people more willing to seek out and believe stories that support their biases, regardless of truth, The New York Times’ Amanda Taub explains. That’s why misinformation can be so effective against unions, and why they need to work harder within their organizations and out in the community to educate their members and the public on the facts.

Solidarity is also essential when fighting fake news. Campaigns like Union Strong are the key to illustrating union unity and truth. In this campaign, a coalition of New York unions are working together in a post-Janus environment to show that their unions are strong even in the face of misinformation campaigns after the crucial ruling.

“We’re proud to be a part of this union coalition, which is fighting back against the misinformation being disseminated by groups like Bad Choice New York,” said United University Professions President Fred Kowal. He boasts of the tenacity of unions in the face of attacks and falsehoods.

That unified membership is crucial to fighting fake news.

The battle against misinformation starts with an educated and unified membership that is informed enough to reject false information and willing to spread the truth to others. That requires speaking truth to extreme biases and the psychological tendencies of people to believe what they want. Excellent communication on the part of union leaders and members is necessary to achieve this.

A tool like UnionTrack ENGAGE can help unions disseminate their truths to members and keep the lines of communication open when seeds of doubt and fear are sown. This makes for a stronger union that is poised to withstand fake news attacks.