Labor in the News: An Overview of What’s Happening at the Federal Level 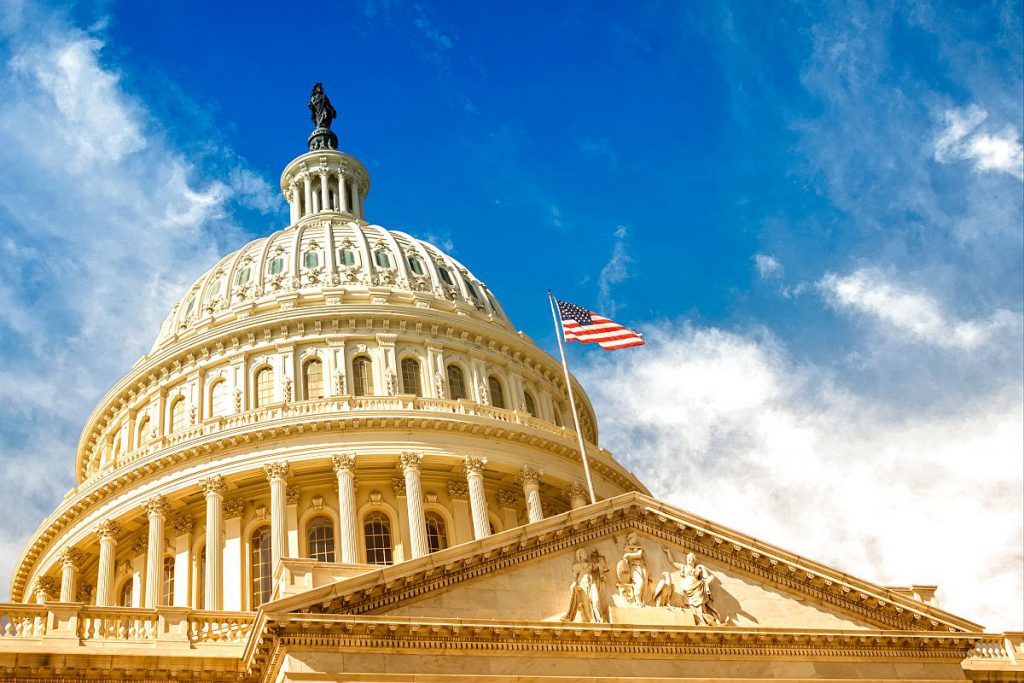 Since President Joe Biden took office with the promise to be a pro-labor president, the causes of workers’ rights and union growth have gained traction at the highest level of government.

Here’s a look at some of the most recent federal-level developments related to the labor movement.

The executive order was a win for taxpayers, workers, and unions.

On February 7, 2022, The White House Task Force on Worker Organizing and Empowerment presented President Biden with 70 recommendations, which he approved for implementation, to promote organizing and collective bargaining by federal workers.

Some of the recommendations in the report, as outlined by Josh Boak, White House reporter at The Associated Press, include:

If implemented as outlined, the recommendations have the potential to make it easier for nearly 300,000 federal government employees to organize. “I think this could be a game changer, to have the power of the federal government examining itself and how its practices can be utilized to advance worker organizing,” says AFL-CIO President Liz Shuler.

The president has charged the task force with submitting a follow-up report in six months. It will detail how federal agencies are implementing the recommendations and put forth any new proposals.

Forced arbitration is an ongoing workers’ rights issue that is once again being addressed in Congress and the Supreme Court.

As Margaret Poydock and Heidi Shierholz, policy analyst and president at the Economic Policy Institute (EPI), respectively, explain, “Under current law, employers are allowed to require workers to sign arbitration agreements to resolve workplace disputes.” Such agreements prevent workers from suing their employers for any workplace injustices such as poor working conditions and wage theft and, instead, require them to resolve issues in private meetings. As Poydock and Shierholz note, those meetings usually favor the employer.

In fact, data from the National Employment Law Project shows that in 2019, U.S. workers earning less than $13 per hour lost more than $9.27 billion in forced arbitration. Those arbitration requirements “have effectively prevented these workers from ever recovering their stolen wages,” write attorneys Hugh Baran and Elisabeth Campbell.

In an attempt to end forced arbitration, the U.S. House of Representatives passed the Forced Arbitration Injustice Repeal (FAIR) Act in March 2022. If passed by the Senate and signed by the president, the law would ban mandatory arbitration agreements and allow employees to sue their employers in court.

The Supreme Court is also confronting the issue this month in three different cases, as outlined by Ian Millhiser, senior correspondent at Vox. Millhiser explains that with one case in particular, Southwest Airlines Co. v. Saxon, the court will be revisiting The Federal Arbitration Act of 1925 that defines which employees are subject to forced arbitration.

All indications thus far point to a more worker-friendly federal government and, possibly, Supreme Court. With these wins, workers are bolstered with more power to organize and stand up for themselves in the workplace. As union leaders look to build memberships in this more pro-union environment, a tool like UnionTrack ENGAGE can help them stay connected and engaged with members and organizers.