How Unions Can Engage Young Workers During the Pandemic 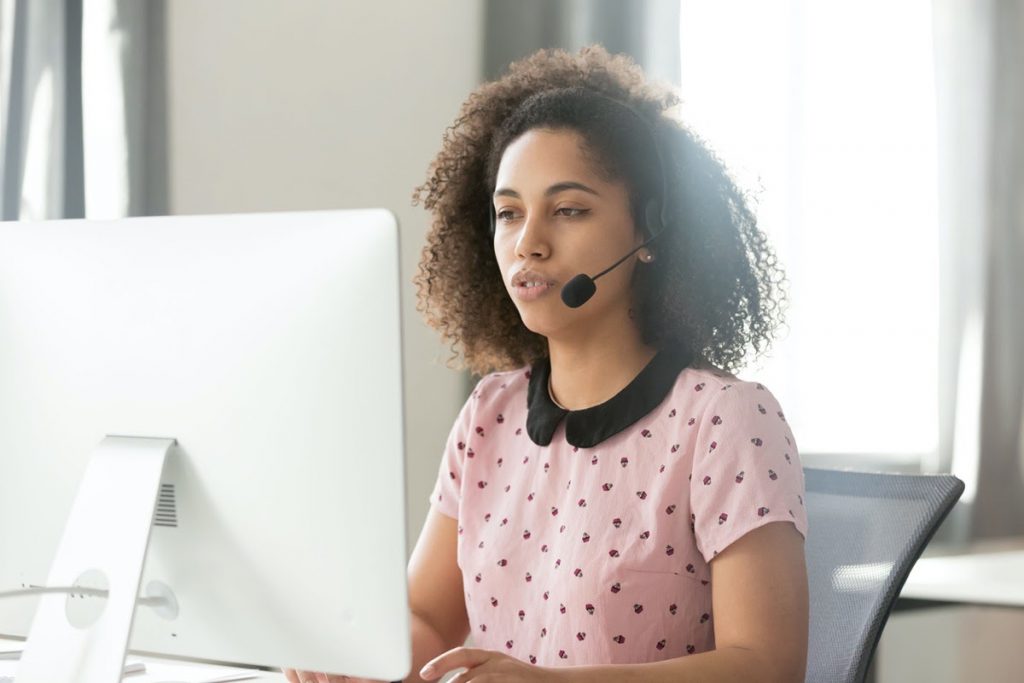 Though workers of every demographic have been impacted by the COVID-driven economic shutdowns, younger workers have been hit especially hard and will likely suffer greater long-term consequences.

Research presented by Rakesh Kochhar and Amanda Barroso at the Pew Research Center shows “young people in particular are set to be disproportionately affected by virus-related layoffs.” One reason is they make up 24 percent of employment in high-risk industries that are facing heightened likelihood of closures where COVID-19 outbreaks are severe.

Other factors contribute to that disproportionate impact, as Susana Puerto and Kee Kim with the International Labour Organization (ILO) point out:

These are unsettling truths for a generation of workers who were already struggling to gain economic traction before the global pandemic.

“They’re just starting off and trying to get their footing in general,” says Molly Passantino, senior specialist of retirement and annuities at TD Ameritrade. “Now there’s an additional setback with the coronavirus.”

Younger Workers’ Struggles Have Been Exacerbated by the Pandemic

That new workers are having a hard time finding their economic footing is not surprising.

In 2017, David Howell, professor of economics and public policy at The New School for Social Research, published research demonstrating a rapid increase in the concentration of the younger generation in what Howell defines as “lousy-wage” jobs, primarily in sectors such as retail, education and food service.

Those circumstances haven’t improved. Those jobs just so happen to have been particularly impacted by the pandemic, leaving younger workers to bear a larger burden of the economic impact.

Case in point: More young people are losing their jobs than are older workers, says Daniel Sternberg, head of data science at payroll company Gusto. His company’s data shows a 93 percent higher rate of layoffs for workers under the age of 25 than for those 35 and older. These are the same workers who were already living paycheck-to-paycheck.

“The toll on young workers is particularly tragic because they have had less time to save, often have debt from school or training, and the setbacks they experience now can harm their earnings over the course of their professional lives,” says Christy Hoffman, general secretary of UNI Global Union.

This has been especially true for front-line workers who have been working with the additional risk of infection in a workplace to which they are financially forced to report.

Not only have front-line workers reported to work everyday under the threat of contracting the virus, but many have done so without proper health and safety protections.

Take the healthcare industry, for example. An investigation of front-line by The Guardian and Kaiser Health News found that among the 167 confirmed healthcare worker deaths (as of early August 2020), 13 percent of those who died were younger than 40.

It isn’t just the threat of illness causing hardships for these workers. They have been working longer hours without additional pay or time off with few avenues of recourse to pursue when employers take advantage of them.

In the end, these workers are “essential, but undervalued,” Molly Kinder at the Brookings Institution writes.

Unionization Is the Solution for The Younger Generation

This means, in general, union workers have fared better than nonunion workers. “Union members report better COVID-19 workplace practices and outcomes than nonmembers,” write Alexander Hertel-Fernandez, Suresh Naidu, Adam Reich and Patrick Youngblood in a report published by the Roosevelt Institute based on a survey of essential workers during the pandemic.

But young people may not be aware of their workplace rights or how unions can secure protections for them. For unions, the data from these reports is evidence that now is the time to focus on recruiting these workers into their memberships.

Unions Must Take This Chance to Connect With Young Workers

In this time of economic instability, fear and uncertainty about the future are plaguing young people. They need more workplace protections, better support in the labor market and some assurances that their future is bright. Labor unions can provide these things for them.

Here’s how unions can establish relationships with young workers who are frustrated by the lack of control they have had in the workplace during the pandemic.

Activate Young Members Groups to Reach out to Peers

Referrals and word-of-mouth advocacy can be used to build bridges between a new generation and unions.

One way to start those conversations is to have current members share testimonials about why they joined their union and what benefits they realize through their memberships.

Young people are online, so it’s vital to these efforts to meet them there. “They are used to online platforms and speaking out for themselves,” says Mark Zuckerman, president of The Century Foundation.

Unions need active, updated websites and social media presences to make those connections. This is important particularly because digital channels provide a method of connection even when workers are dispersed outside of the physical workplace.

Those digital assets can be used to tell the union’s stories, share union activities, and spread factual information regarding the pandemic and workplace organizing.

How do you find out what the next generation of workers are most interested in? By asking them.

“The best way to reach young co-workers is to listen to them” says Alexandra Bradbury, editor and co-director of Labor Notes. Once unions understand what these workers want to know, the unions can provide that information on a regular basis through their digital channels and other outreach efforts.

Whether or not they realize it yet, young workers who are struggling economically through the pandemic need organization. It’s up to the unions to make the effort to connect with these workers and demonstrate to them just how powerful collective action can be.

All of these efforts can be coordinated between leaders and members using a communication platform such as UnionTrack ENGAGE, which facilitates real-time conversations for increased engagement.