Unions Go Digital: What It Means for Labor to Embrace the Internet 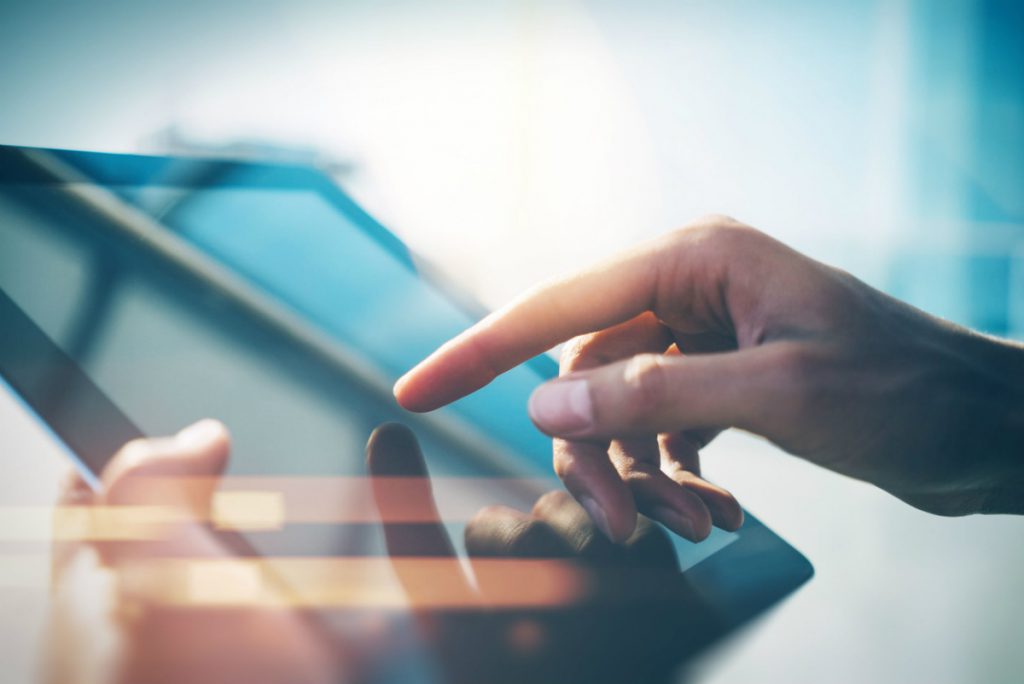 The internet allows union leaders to do so much more with so much less. By building a digital presence, unions are able to communicate more effectively and efficiently, especially as memberships grow.

A number of factors are contributing to the usefulness of the internet as a tool for unions to communicate and organize. For one, the older generation is retiring, and the younger generation, who depend on the internet for communication and information, is quickly taking over the workforce. Union leaders have to be able to reach these workers when, where and how they communicate, or risk not reaching them at all.

And while many unions have made great strides in embracing the internet and adopting digital technologies, there are still some that are lagging behind. Kati Sipp, principal at New Working Majority, laments that some older union leaders complain about social media networks instead of investigating how to harness them to reach younger workers. Others, she says, dismiss the potential of digital tools in favor of the comfortable way of doing things.

But unions that are hesitant to embrace the potential of the internet are doing a disservice not only to themselves, but also to the workers they represent.

Why Unions Must Have a Digital Presence

Union leaders should want to embrace the power of the internet and build a digital presence because there are a number of benefits to being a digital union.

Digital tools have become a linchpin in successful union organizing in both workplace drives and strikes. When it comes to organizing a union in a workplace, these tools help unions map the workplace, communicate anonymously with workers and build unity among employees, says Mark Zuckerman, president of The Century Foundation.

The tools make it easier and smoother for workplaces to organize. Digital unionism, writes researcher Michael Walker, helps unions sidestep the difficulties of accessing employees at workplaces that are anti-union.

Digital tools have also become essential to organizing strikes and demonstrations. Just look at what the teacher’s unions were able to accomplish in 2018. Of the West Virginia teacher’s strike, Ryan Frankenberry, an organizer with the progressive West Virginia Working Families Party, says, “This strike wouldn’t have happened without the grassroots organization through the private Facebook group.”

This enhanced facilitation of organization has been a boost to unions that have utilized these tools.

The internet has greatly improved the ability of union leaders to engage with members. Union meetings, boards and newsletters are the traditional tools for communicating union news. Digital tools have broadened the delivery options for these tools, thereby increasing their reach and effectiveness. Newsletters and board messages can be delivered electronically via email, and meetings can happen in virtual spaces.

Instead of members having to seek out information, the information comes to them.

Union news doesn’t always make mainstream news. Or, if it does, it doesn’t always accurately represent a union’s perspective. This makes it difficult to garner public support for labor causes. Digital tools, however, give unions a louder voice in the media to build support from members, allies and the public at large.

The internet has opened the door for union leaders to cut out intermediaries like local news stations and speak directly to the public. Digital tools help unions keep the conversation going and make sure their news doesn’t get buried or forgotten. That awareness helps leaders drum up support for union causes.

It does take time to build such a platform. Union leaders must take digitization one step at a time to build a strong digital presence and give their unions the opportunity to flourish into the future. 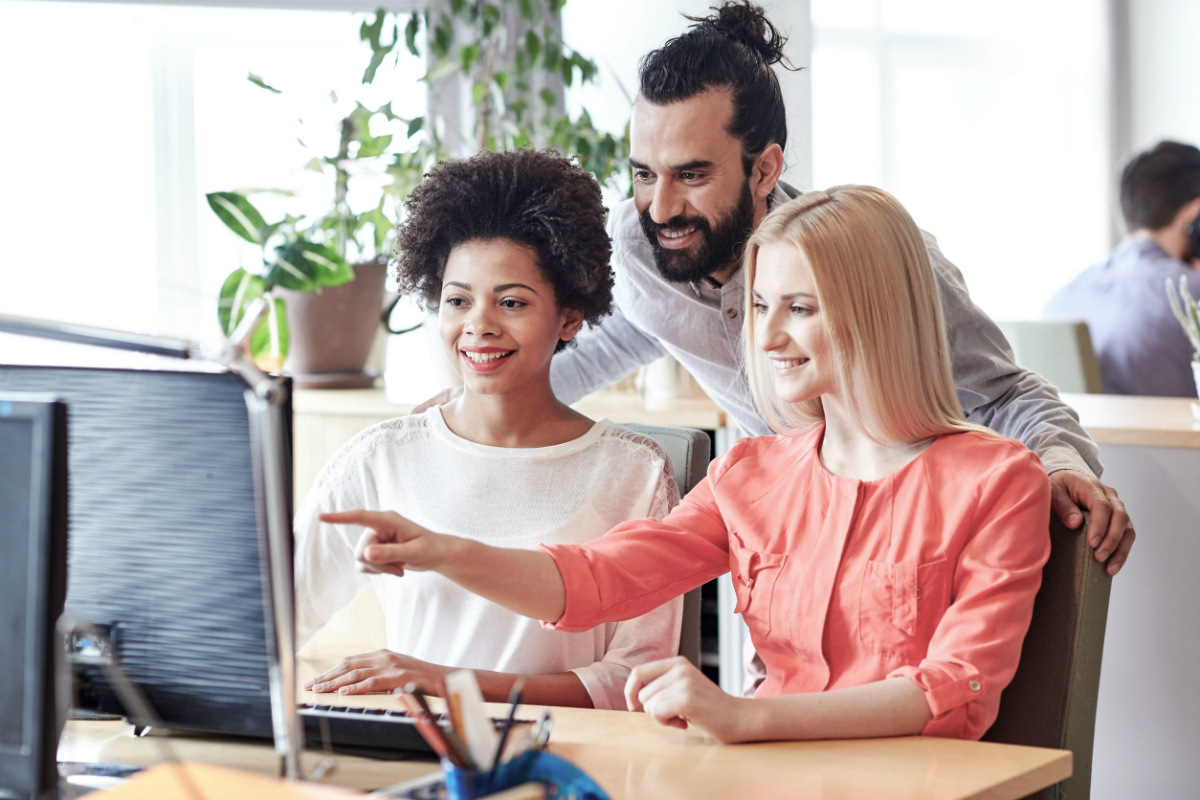 Going digital is all about making an executable plan based on the immediate and future needs of the union. This plan doesn’t have to be grand or lofty. It just needs to be practical, and it should account for, at a minimum, each of the following assets:

A union’s website is its most important digital asset. It is crucial that the site be both informative and current.

Building a website is a big job, but it can be broken down into chunks to make it less intimidating. Web development firm Brave River Solutions recommends focusing on these three areas when building a website:

Keep in mind that your website is likely going to be the first place members and non-members will go when looking for information about the union. Let those site visitors see that your union remains active and relevant. UNITE HERE and the United Steelworkers Union’s websites are two examples worth studying.

Social media isn’t just for chatting with friends. In fact, according to the Pew Research Center, 20 percent of adults say they regularly get their news from social media, while 68 percent say they occasionally turn to social media for news. Unions that don’t have active social media pages are missing an opportunity to share news with a large segment of the population.

But that doesn’t mean every union needs to have a page on every social media platform. That would be counter-productive. The goal is to use the platforms that reach the right audiences with the right messages on a regular basis. Twitter, Facebook, Instagram, Snapchat and a swath of others are available for use, but it isn’t necessary to sign up for them all.

What’s most important is to sign up for the platforms that the target audiences are most active on. Unions can maintain a steady presence on those social media outlets, the team at digital marketing firm Informatics advises.

Mobile apps have become one of the most useful digital tools for unions. They allow unions to not only communicate with members, but perform such functions as collecting dues, managing distribution lists and tracking contract expirations. By using a mobile platform, such as UnionTrack ENGAGE, unions have the ability to regularly engage their members to strengthen the union.

With these assets, unions are better positioned to grow their memberships and progress into the future. 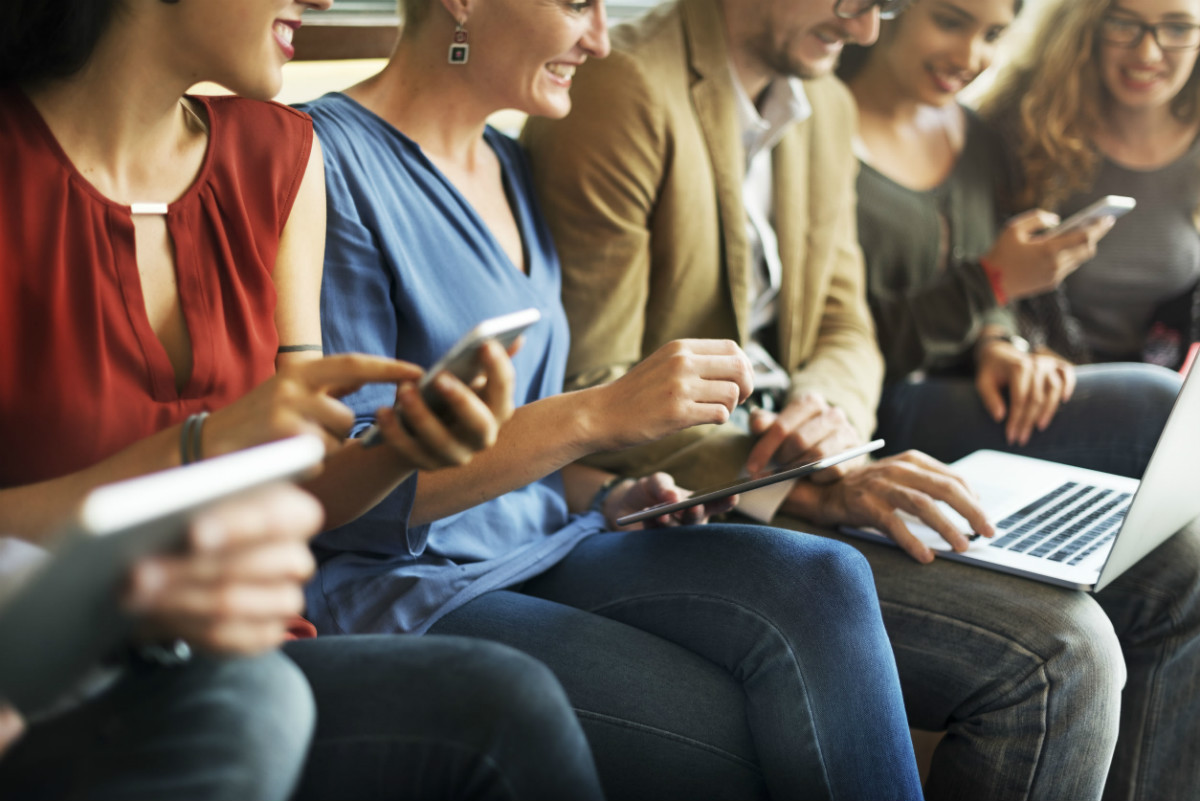 What Are the Risks of Using Digital Tools?

For all the strengths that go along with a digital presence, there are some risks that union leaders need to be cognizant of as they build their union’s presence online. While these risks can derail some digital efforts, they can be mitigated through education and planning. The most common risks to any digital plan are:

But the rewards far outweigh the risks, and unions must build up a visible online presence to progress into the future. The internet has provided union leaders with amazing tools and opportunities to grow and strengthen memberships, and it is up to union leaders to harness these assets to advance union causes and workers’ rights.