After the Win: Maintaining Union Support While Awaiting NLRB Certification 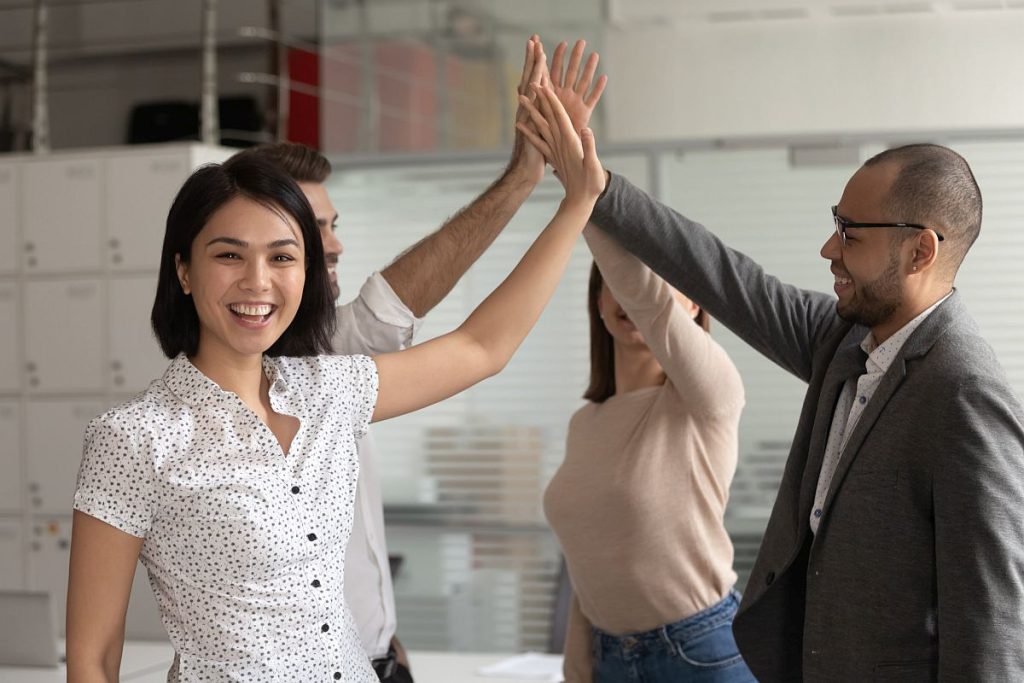 Winning a National Labor Relations Board (NLRB) union election is undoubtedly a major accomplishment for workers, but it is far from the end of the road in the unionization process. In fact, there’s still a long way to go while awaiting NLRB certification, and employers have opportunities at every step of the way after the win to bust the newly-formed union.

The first of those post-victory steps is certification of the election results.

The Election Results Must Be Certified by the NLRB

Union elections are conducted by secret ballot and workers only need a simple majority of eligible voters to vote in favor of the union to win the election. The catch is that the NLRB must certify the election results no matter which side wins.

If workers approve the union, NLRB certification means the Board formally recognizes the union as the exclusive collective bargaining representative of the unit of workers. While this process can be completed quickly, both sides legally have seven days to file challenges and objections, including:

For example, after Amazon warehouse workers in Staten Island, New York, voted to unionize, the company filed conduct objections, reports Andrea Hsu, labor and workplace correspondent for NPR. One was that the NLRB regional office that oversaw the election showed favoritism towards the workers. Another was that the union harassed employees who didn’t support unionizing.

While challenges are legal, they are often used as a weapon by management to buy more time for their union-busting campaigns.

Because objections and challenges can change the outcome of an election, NLRB certification is withheld until all disputes are resolved, which can take days, weeks, or even months. While results are in limbo, employers can continue their union-busting campaigns to overturn the victory. Management will attempt to plant enough doubt about union representation to cause employees to change their minds about becoming union members, effectively weakening the unit’s bargaining power.

Communication Is Key to Maintaining Momentum for the Union

Challenges and objections can demoralize workers and destabilize the unionization effort, and employers know it.

“The number one tactic in the playbook of an anti-union employer is to play for time,” says Dave Kamper, senior state policy coordinator for the Economic Analysis and Research Network at the Economics Policy Institute. “If your goal is simply to buy time” during the certification process, “an employer has oodles of options,” he explains.

And if it takes too long for the vote to be certified, workers may decide it isn’t worth the effort to keep fighting back against the company and decide to stop supporting the unionization effort. To combat this apathy, union organizers must focus on communicating regularly with workers to keep them engaged in the process.

Organizers could host coffee chats or other similar gatherings to give workers an opportunity to get together and discuss next steps, such as member sign-up and contract negotiations. These meetings can keep supporters looking to the future instead of focusing on the delays. Or, they can initiate one-on-one conversations to maintain relationships with coworkers, which could elevate the voice of union supporters over that of anti-union management messaging.

They could also use email, text messaging, and social media posts to provide status updates about the certification of the election. A communication platform like UnionTrack® ENGAGE® can help organizers centralize these outreach efforts and maintain regular contact with supporters.

The method of engagement isn’t important. What matters is maintaining the momentum gained during the union drive and election so that workers are ready to sign up as dues-paying union members when NLRB certification is granted.