Federal Labor Update: What’s Going On With the Labor Union Task Force and the PRO Act? 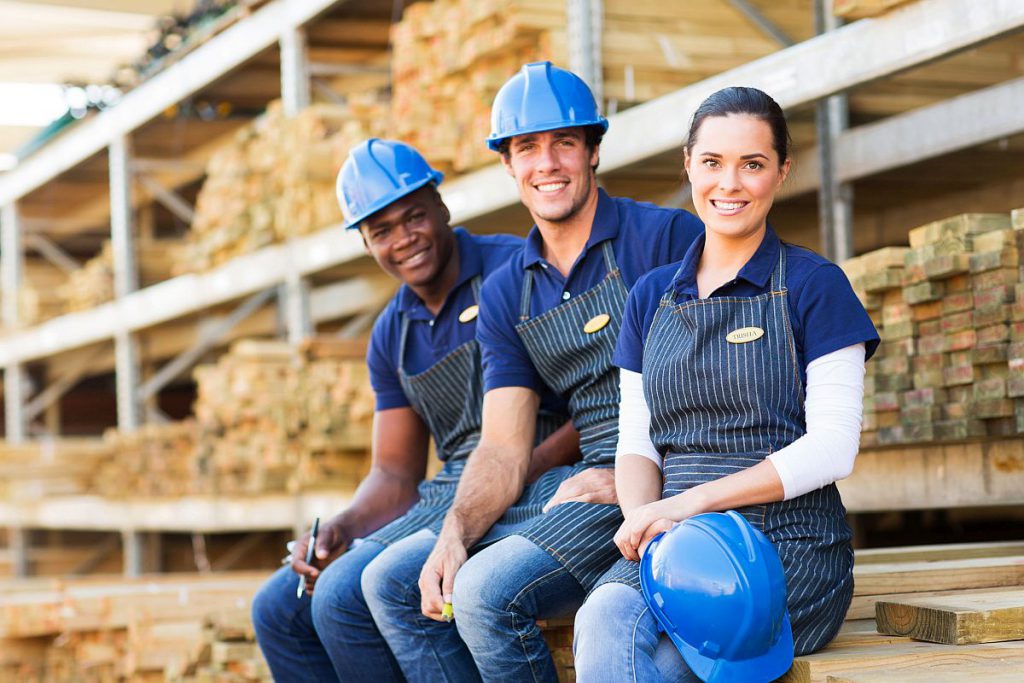 As a candidate, Joe Biden promised to be the most pro-union U.S. president in history. As president, he is making efforts to keep that promise. Here’s a look at the current status of two of the most pressing labor-friendly initiatives of the Biden administration: the recommendations of the Task Force on Worker Organizing and Empowerment and the passage of the PRO Act.

Shortly after he took office, President Biden formed the Task Force on Worker Organizing and Empowerment and gave its members 180 days to deliver recommendations to empower workers to organize and bargain collectively with their employers.

The task force held its second meeting on October 6 to discuss the group’s report, which promote the use of executive actions to advance a pro-worker agenda guided by the group’s recommendations.

When discussing the report they were to deliver to President Biden on October 23, Vice President Kamala Harris said the information demonstrates the difficulties workers face when organizing. It shows how the federal government can and will make changes that will impact “every sector of employment.”

Two weeks after Biden received that report, the Department of Labor, the NLRB and the Equal Employment Opportunity Commission announced a joint commission that intends to “raise awareness about retaliation issues when workers exercise their protected labor rights.”

The commission is designed to bring together the civil law enforcement capabilities of all three agencies to help protect workers against employers who try to retaliate unlawfully against any worker efforts to speak up about or take action regarding workplace concerns.

The commission’s first act will be an online conversation “with the employer community” about the agencies’ mission to protect workers against such retaliation.

Advocating for Passage of the PRO Act

President Biden calls for passage of the Protecting the Right to Organize (PRO) Act in his economic recovery/infrastructure bill, known as The American Jobs Plan.

The PRO Act has been languishing in Congress. If passed, it would:

Because it would need Republican support to avoid the filibuster, which is unlikely to happen in a split chamber, the president included it in his infrastructure bill to increase the chances of its passage.

So far, though, the president and his allies have been unable to push the American Jobs Plan through Congress. So, the PRO Act is still being held hostage in the political battle between Republicans and Democrats.

In an effort to circumvent the need to pass the jobs plan to pass the PRO Act, the House Education and Labor Committee attempted to include certain aspects of the PRO Act, namely penalties against employers, in the federal budget through the reconciliation process, which would prevent it from being stopped by a filibuster. It’s another effort to overcome the deep political divide of the current Congress.

Dan Mauer, director of government affairs for the Communications Workers of America, supports using the reconciliation process to pass these critical provisions of the PRO Act. “Although some of the things in the PRO Act are not about budgetary issues, we thought that actually, there’s a strong case that when you’re issuing penalties on bad behavior, not only is that budgetary in nature, it’s a great way of raising revenue,” he explains.

With both the infrastructure bill and the reconciliation process currently struggling through Congress, there’s no way to predict just if, when, or how the PRO Act will finally become law.

As labor leaders and their allies continue to advocate for advancing these elements of a pro-worker agenda, a tool like UnionTrack ENGAGE can help them engage with union members across the country to build support for their efforts.