The Government Shutdown: How Workers Became Victims of Politics 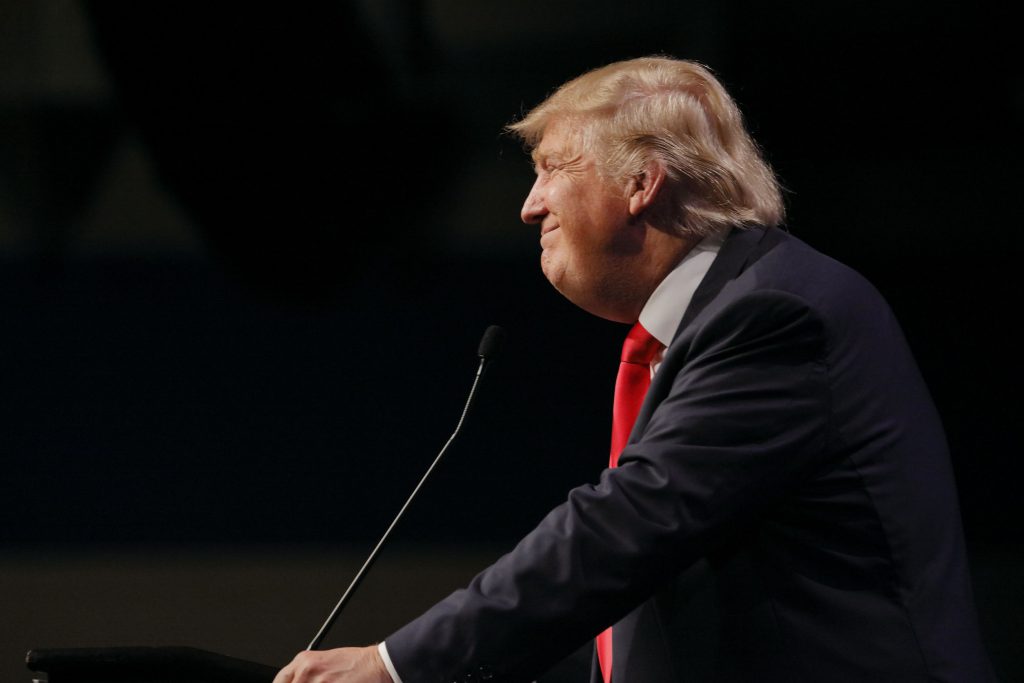 Somebody else’s fight is costing many federal workers their livelihoods.

At issue is money for a border wall between the US and Mexico. Trump has said he refuses to sign a spending agreement without his requested $5 billion for a wall. His opposition in Congress, led by Speaker of the House Nancy Pelosi and Senator Chuck Schumer, has adamantly refused to include wall funding in their spending packages.

Pelosi and fellow Democrats have labeled the proposed wall an “immorality” and insisted the conversation should be about border security in general. On the other side of the fight, Trump sees a physical barrier as the only solution to the border security problem and is threatening to declare a state of emergency at the border to get the wall built.

Tara Golshan, politics reporter at Vox, describes a heated meeting between both sides, giving an insightful look at just how contentious the debate is. The political standoff quickly turning into one of the longest government shutdowns in history.

Already, the stalemate has had major financial implications for federal workers, who are not being paid during this time.

A large number of these employees going without pay are AFGE union members.

More Than 800,000 Workers Are Suffering Financially From the Government Shutdown

That one-quarter of the government that is shut down equates to about 800,000 people who haven’t been able to earn an income and will soon stop receiving paychecks. Kathryn Watson, politics reporter for CBS News Digital, explains that about 420,000 “essential” workers have had to work without pay and more than 380,000 have been furloughed, or sent home without pay.

The ongoing battle and length of the shutdown means that these workers will no longer receive paychecks. The first date checks go missing is Friday, January 11, notes ABC4 correspondent Mark Meredith.

For many, that is beyond devastating. “Federal employees feel really helpless,” said Tony Reardon, president of the National Treasury Employees Union, which represents 150,000 members at 33 federal agencies and departments. He notes that workers are experiencing fear, anxiety and anger over a situation they can do nothing about.

In a story for the Huffington Post, reporters Dave Jamieson and Amanda Terkel detail firsthand stories from federal workers who are experiencing the devastating impacts of the shutdown:

These are just a sample of thousands of similar stories. And while federal employees are usually repaid after a government shutdown (though that payment isn’t guaranteed), there’s no back pay for federal contractors, explains Irina Ivanova at CBS Money Watch. This permanent monetary loss has driven some to take out second jobs to avoid falling behind on bills, Ivanova says.

“The Trump shutdown is creating long-term damage to federal agencies and harming the dedicated federal employees and their families who are going without pay,” laments Paul Shearon, president of the International Federation of Professional and Technical Engineers (IFPTE).

The people who are forced to work without pay are distracted in their jobs because they are worried about paying bills, which can be dangerous for many employees in federal agencies. Take the prison system, for example. Eric Young, president of the Federal Bureau of Prisons Union, stresses the danger of those distractions to employees in prison. When staff and services are cut back in prison, Young explains, violence often ensues. 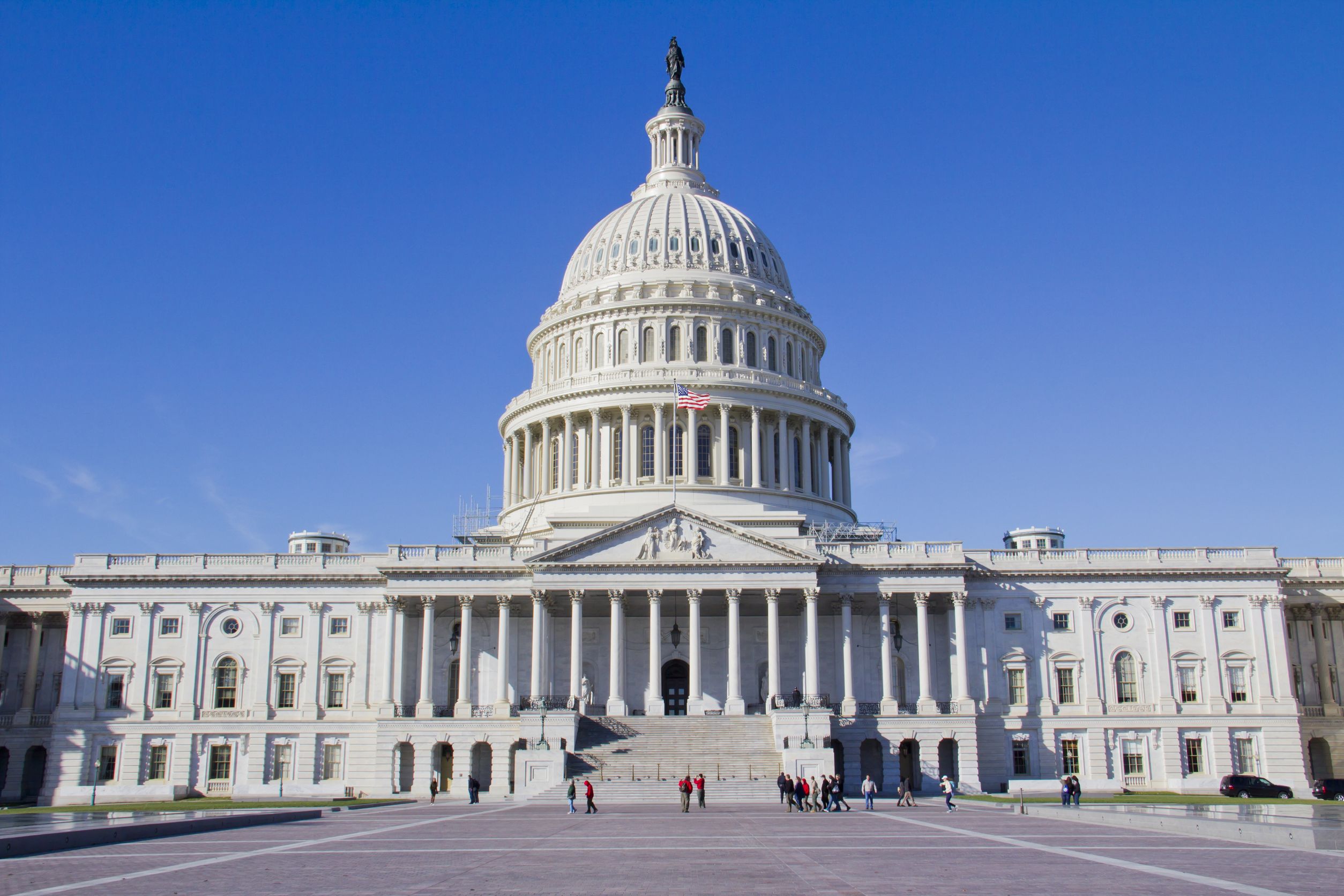 President Trump Has Compounded the Problem by Freezing Federal Pay

As if workers weren’t already suffering enough, Trump issued an executive order freezing federal pay. This action eliminates a 2.1-percent raise that workers were anticipating, as well as canceling locality pay increases, which adjust paychecks based on where workers are located.

Trump has justified his actions by saying that federal agency budgets could not sustain the pay increases.

The action has been condemned by unions and workers.

“There is no economic or budgetary justification for the president’s freeze, and lawmakers agree that federal pay must rise not only as a matter of decency, but also in order to help agencies attract and retain the federal workforce that America deserves,” says J. David Cox, national president of the American Federation of Government Employees. He argues that federal employees are actually worse off financially than they were at the start of the decade, earning nearly 5 percent less than they did back then.

It is possible that the pay raise could be approved as part of a broader spending package, if both sides are able to come to an agreement. But, for many, it’s too little too late.

Ken Thomas, president of the National Active and Retired Federal Employees Association,  says that both actions by the president impose real economic hardships on employees and the country. “Refusing to provide a nominal raise for our nation’s hardworking federal employees amid a partial government shutdown shows clear contempt for those who carry out public service,” he says. 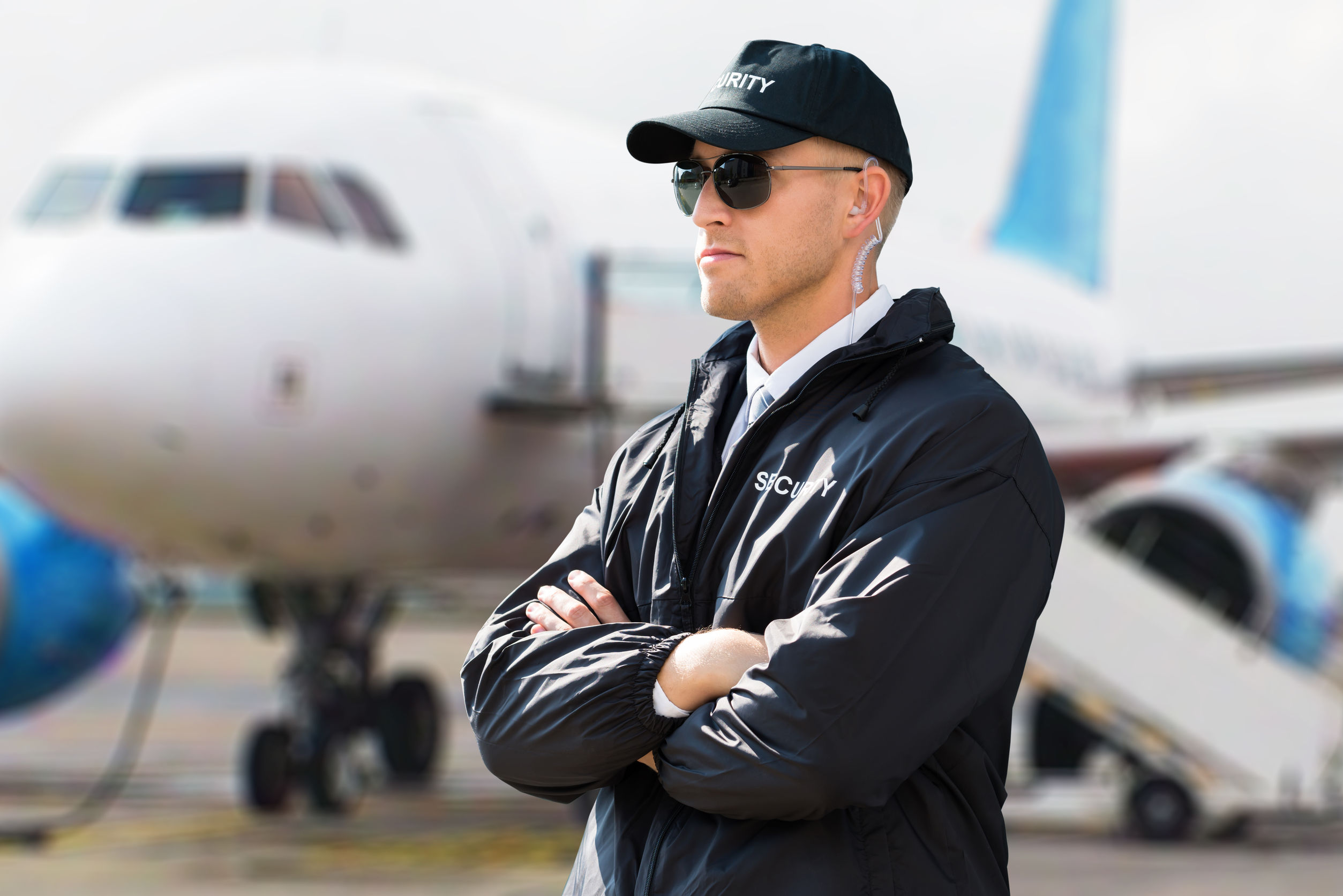 The American Federation of Government Employees (AFGE) Fights Back

In response to the prolonged shutdown and pay freeze, Cox and the AFGE, the nation’s largest federal employee labor union, have sued the Trump administration. The lawsuit asserts that requiring workers to work without pay violates the Fair Labor Standards Act.

Bureau of Prison employees Justin Tarovisky and Grayson Sharp have brought the class-action lawsuit on behalf of all essential federal workers who are required to work without pay.

Also part of the lawsuit is law firm Kalijarvi, Chuzi, Newman & Fitch (KCNF DC). “The harm to federal employees began at the first moment of the shutdown,” says Heidi Burakiewicz, partner at KCNF DC. “Hundreds of thousands of federal employees are working under sometimes dangerous conditions.” This is all being done without pay, Burakiewicz emphasizes.

Greg O’Duden, general counsel for the National Treasury Employees Union, tells The Washington Post he expects more workers to join the class action. “I think there will be more people added as we move along, when they realize they’re being shortchanged and damaged in a serious way,” O’Duden says.

Such suits are not unprecedented, notes Erich Wagner, a correspondent at Government Executive. In 2017, the U.S. Court of Federal Claims ordered the government to pay liquidated damages that employees did not receive in a timely manner.

There is no way to predict how or when this battle will end. Until it does, affected federal workers are losing money and falling into financial distress not of their own making. As innocent bystanders, they don’t deserve this treatment from their leaders.

As Saharra Griffin and Galen Hendricks at the Center for American Progress argue: “President Trump and his enablers in Congress should reopen the government immediately and stop penalizing federal workers and their families for the sake of the president’s ego.”