GM is ‘Unallocating’ 6,000-Plus Jobs: How Organized Labor is Responding 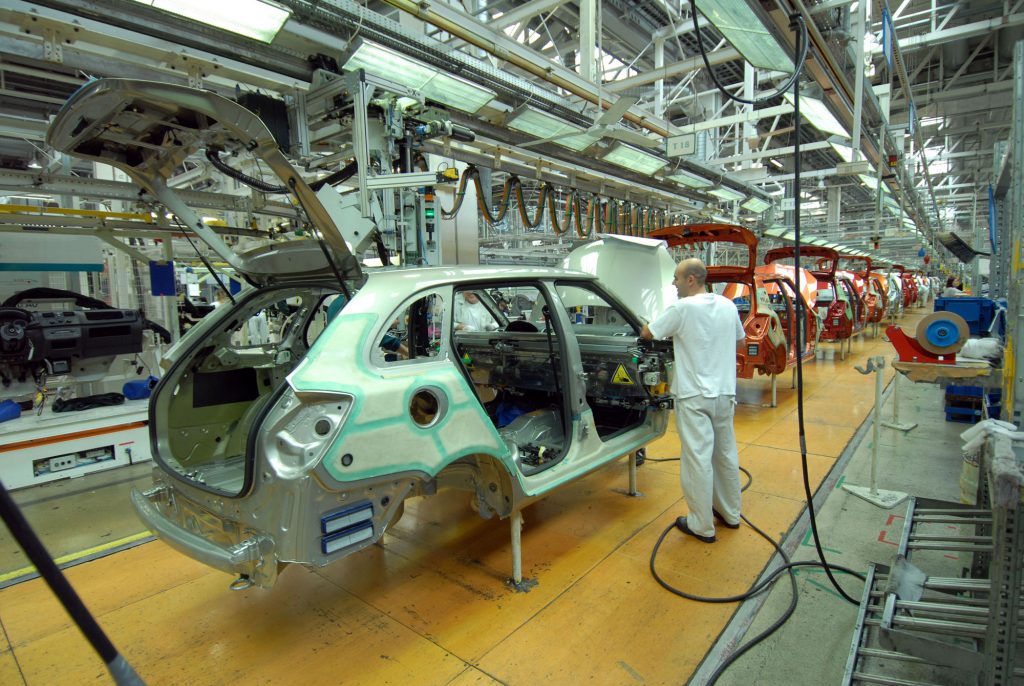 Factory closings and the devastating impact they can have on local economies is a tragedy that far too many communities have suffered. And it seems history is poised to repeat itself.

On November 26, GM announced that in 2019, five of its North American production facilities will be “unallocated,” coinciding with plans to discontinue production on six vehicle models as the company looks to the future. These plants are

This announcement from GM to turn these facilities into idle ones will put the pressure on the United Auto Workers’ 2019 contract negotiation team to find a way to keep these plants open and operational. For most of these communities, economic prosperity will depend on the UAW’s success.

The Potential Economic Impacts of the GM Plant Allocation Decision

If these GM plants go idle, the effects will be felt far beyond just the GM workers.

A job loss in the automotive industry is not simply one lost job and its equivalent economic impact. Marick Masters, business professor at Wayne State University, explains that for every job in the automotive industry, there are ripple effects that impact seven to nine jobs. By doing the simple math, Masters shows that the potential 1,500 lost jobs from the Detroit plant closing could impact more than 10,000 other jobs.

This means that if the UAW isn’t able to negotiate a way to keep the plants operational, those communities and regions will certainly suffer negative economic impacts. Writer and editor Vince Guerrieri sees a dim future for the home of the Lordstown plant, as workers will likely have to leave to find work and local businesses will struggle to survive.

“Businesses across the community suffer — not just suppliers or service providers who directly supported a closed plant, but also restaurants and bars and retailers of all kinds,” write John Russo and Sherry Linkon, co-authors of “Steeltown U.S.A.: Work and Memory in Youngstown.”

University of Pittsburgh economist Chris Briem explains that the closures hurt the medium-size cities that have already had a tough time rebounding from the Great Recession. “It is harder for the smaller regions to diversify into new industry,” Briem says. That’s why the closure of the Lordstown plant would be devastating to the area, which sits about halfway between Cleveland and Pittsburgh.

“Economic transitions work against smaller America,” says Mark Muro, senior fellow and policy director for the Brookings Institution’s Metropolitan Policy Program. When a factory spends decades employing people from a community, people from that community develop very specific skills. That specialization can span generations. When the demand for those skills disappears, then, people struggle to find new work or develop new skills quickly enough to move into other sectors of the economy.

Often, employers representing those other sectors of the economy simply aren’t there.

For a lot of these factory communities, their prosperity, and even their existence, is directly tied to the survival of the factories. 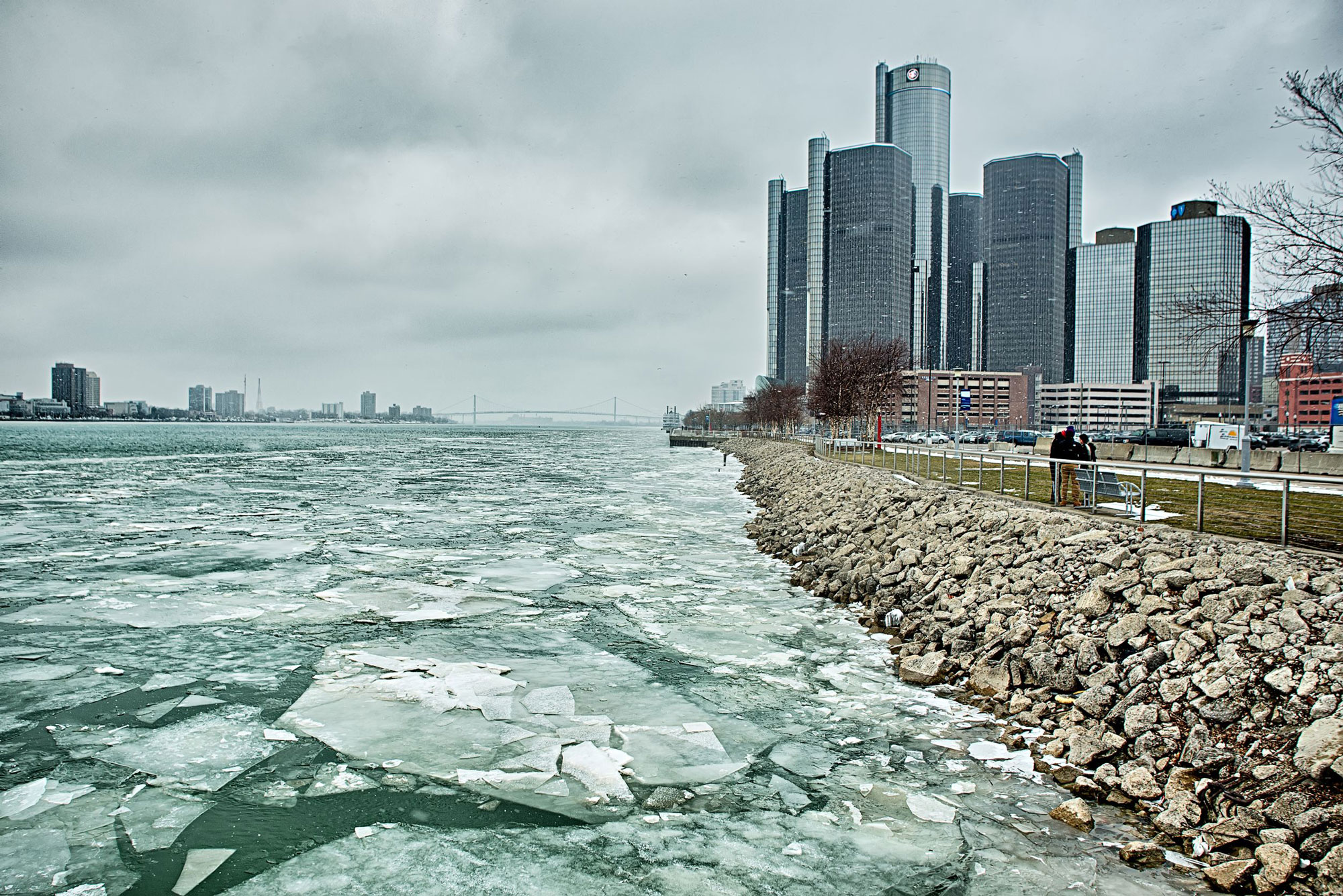 The Task at Hand for the UAW

The UAW has promised to fight back against GM in the upcoming contract negotiations. According to the collective bargaining agreement between GM and the UAW, any plant closings have to be negotiated with the UAW. This leaves workers with some hope that they can get other vehicle production moved to the threatened facilities.

And the union might have a leg to stand on during the fight. The issue at hand is the use of the word “unallocated,” with the UAW claiming it is a violation of the current bargaining agreement.

In a letter to GM’s head of labor relations, UAW Vice President and Director of the GM Department Terry Dittes says that using the word “unallocated” does not relieve the company of the commitments it made in the “Plant Closing and Sale Moratorium” in 2015. That contract explicitly states that GM cannot make decisions affecting the existing operations of a plant unless there is a change in conditions “beyond the control of the company.”

GM, for its part, is prepared to argue that the drop in sales of the car models being produced at these facilities constitutes such a change.

This sets up a tense battle in the contract negotiations, slated for September 2019.

Both Sides Are Looking for a Win

“The UAW is looking at all options available through legal, contractual and bargaining means,” says Brian Rothenberg, UAW spokesman. Often, however, negotiations under these circumstances result in the workers making enormous concessions just to keep a factory operational, and that is likely what GM is after.

Michael Wayland, GM reporter for Automotive news, posits that by making this move before negotiations begin, GM is trying to manage union expectations and change the narrative from members wanting more to just wanting to save jobs.

The pressure is high on the UAW to walk away from negotiations with a win because it’s not only jobs the union is trying to save, but entire communities.

Communities like once-booming Janesville, Wisconsin. On December 24, 2008, the oldest operating General Motors facility at the time, the Janesville Assembly Plant rolled its last vehicle off its assembly line after 85 years in business.

Amy Goldstein, national healthcare policy reporter for the Washington Post and author of the book “Janesville: An American Story,” describes how the factory closing was felt throughout the entire Janesville community. She notes how entire families lost their jobs; how local suppliers that existed solely to serve the GM plant shut down; how daycare centers closed because parents were out of work and didn’t need sitters; how the local entertainment venues, such as the bowling alley, suffered; and how restaurants, shops and bars throughout Janesville closed.

This has been the fate of many communities that depend on a factory for prosperity and survival. It is a fate that the UAW is determined to help these communities avoid. 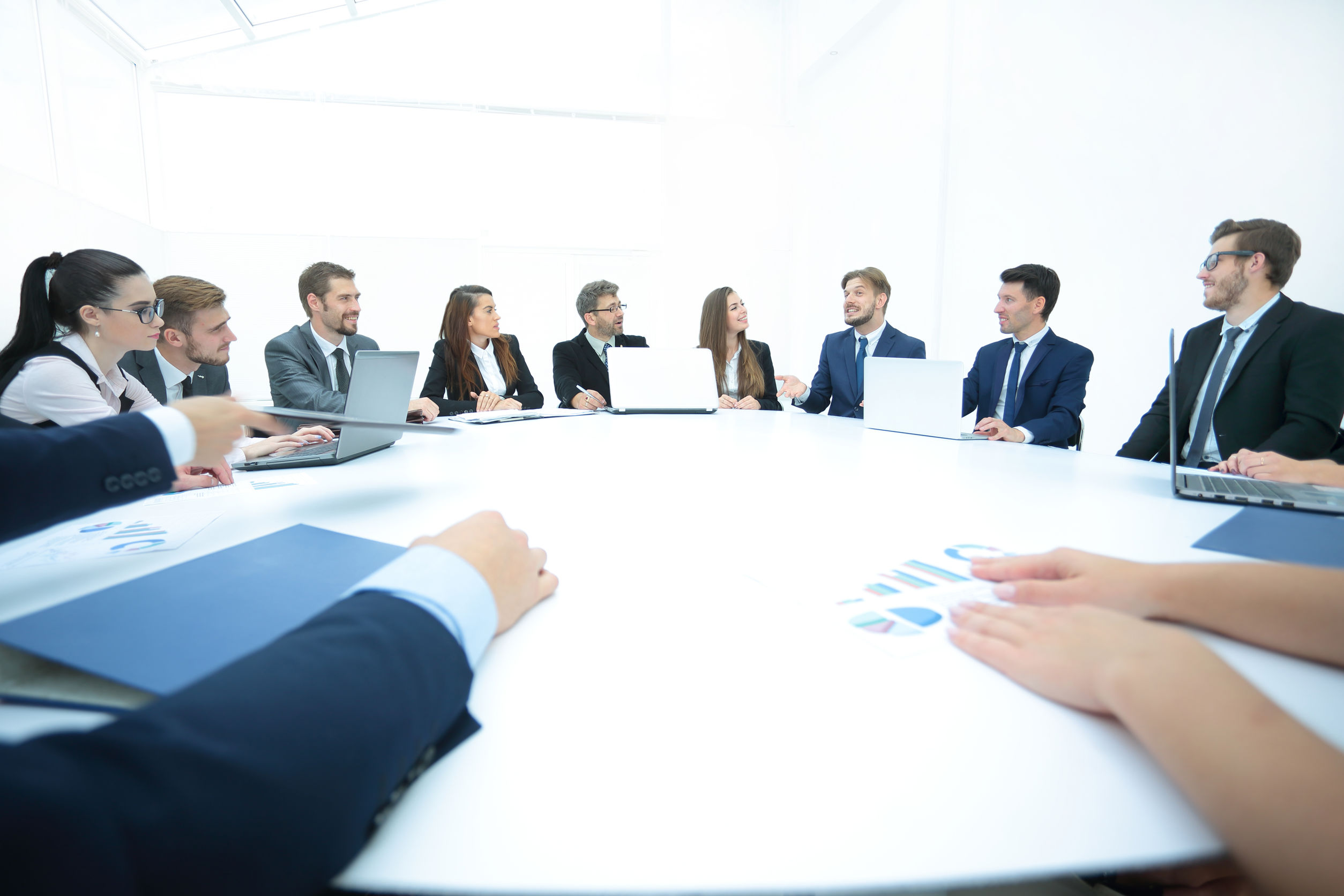 Looking Ahead to the Negotiations

There is a lot riding on the outcome of next year’s negotiations between the UAW and GM.

Kristin Dziczek, vice president of industry, labor and economics at the Center for Automotive Research, says, “These are real stakes in front of the bargaining team next year for the negotiations.”

The negotiations are set to begin in the summer of 2019, and both sides have started preparing for the showdown. The ultimate goal for the UAW is to get production of other vehicles brought into the plants that are currently unallocated. In doing so, they would save the plants and the jobs.

UAW spokesman Rothenberg notes that their strategy will become clearer in the coming days. The stance of the union is that “during GM’s darkest hours, we were there for GM. Now it is time for GM to be there for us.”

Lordstown Mayor Arnold Hill expresses his confidence the union is doing all it can to save the plants, and that the working relationship with GM can be salvaged. The town, notes Hill, is ready to do its part. “If there’s anything they need, let us know and we’ll see what we can do to make it happen,” he said in November.

The future of those negotiations and the plants’ operations is uncertain, which leaves the plant workers and the communities in limbo. It will all come down to what GM and the UAW are willing to give and take in an effort to keep the facilities operational.

Engaging Union Members During Such a Negotiation

For union leaders in the automotive industry, as well as for union leaders in other industries, connection and communication are crucial during tough negotiations. That’s why we’ve identified those as two pillars of engagement, and we have built UnionTrack ENGAGE to support those goals.

UnionTrack ENGAGE brings the organizing strategies of labor unions up to speed with the digital world, and it keeps members informed — to the minute — about all the work their unions are doing to secure their livelihoods and their communities.