After the Win: Be Prepared For Extended Contract Negotiations 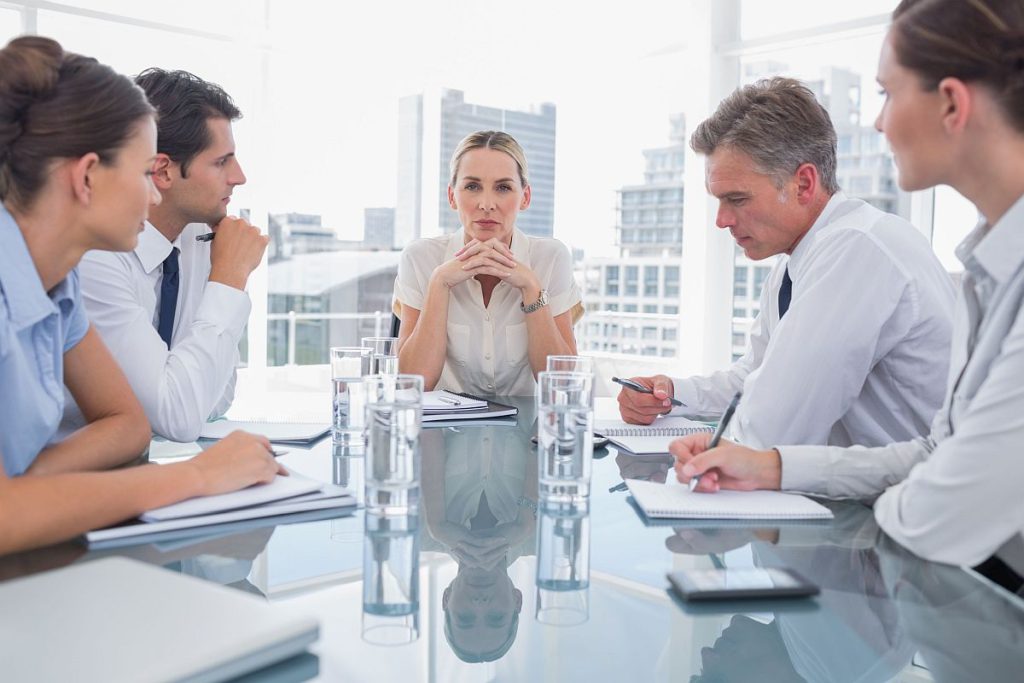 Although it’s a major victory, winning a union election isn’t the end of the unionization process. The newly-formed union is in a tenuous position until it ratifies its first collective bargaining agreement. In fact, many employers will continue their union-busting campaigns throughout contract negotiations to ensure that doesn’t happen.

They know that if they drag negotiations out long enough, workers may give up the idea of a union. This tactic is often effective: Less than one-half of organized workplaces ratify contracts within a year of winning the election, and one-third have no agreement after two years, according to research by Kate Bronfenbrenner, director of labor education research and senior lecturer at Cornell University.

These “stalling tactics and a lack of progress in bargaining can dissuade workers from unionizing, by conveying the sense that it’s futile even if you win the recognition election,” writes Terri Gerstein, a senior fellow at the Economic Policy Institute and director of the State and Local Enforcement Project at Harvard Law School.

To secure that first contract, workers need to be prepared to overcome the roadblocks and stall campaigns employed by management during the negotiation process.

Employers Want to Reach an Impasse

By law, employers are only required to negotiate in “good faith” with unions; they are not required to reach a contract agreement. This gives them the leeway to draw out contract negotiations for extended periods of time until they get a deadlock which could ultimately lead to the union’s decertification.

According to the National Labor Relations Board (NLRB), once an employer declares an impasse, it can unilaterally implement the terms of the last offer made to the union before the impasse. Feeling defeated at this point, employees may decide to hold a vote to decertify the union.

But an impasse doesn’t have to be the end of the road. If the union disagrees that a deadlock has been reached, it can file an unfair labor practice grievance with the NLRB charging that the employer didn’t bargain in good faith. If the Board rules in favor of the union, the employer has to rejoin contract negotiations.

The key is to keep workers motivated to secure a first contract no matter how long it takes, and that means preparing them for what’s to come.

Employers aren’t going to make contract negotiations easy for any newly-formed union. But if workers understand the delay tactics for what they are, the union might stand a chance of negotiating a contract.

For example, workers at Colectivo Coffee voted in August 2021 to unionize with International Brotherhood of Electrical Workers (IBEW) Local 494, but they still have not reached a contract agreement. To stall negotiations, the company has filed multiple petitions with the NLRB to review the election results. The owners are also sending proxies to bargaining meetings instead of attending themselves which, as Zoe Muellner, a worker and bargaining team member, explains, “has slowed the proceedings as the company’s decision makers are not present to directly respond to union proposals.”

Another employer that is stalling contract negotiations is Starbucks. Workers at hundreds of locations around the country have won union elections, but nobody has made progress on a first contract. During an attempt at negotiations at five locations in October, company representatives walked out of the room at the start of the meeting in protest of virtual attendance by union representatives.

“It’s just these little games they’re playing with us and trying to stall,” says Alyssa Coakley, a shift supervisor in Ann Arbor, Michigan.

The company is further stalling negotiations by filing grievances with the NLRB and making it difficult for workers to set a date for contract negotiations. It is also attempting to scare workers away from negotiations by disciplining pro-union employees for unrelated reasons, says Josh Eidelson, a labor reporter at Bloomberg. Not only that, but the company is offering new benefits (such as student loan repayment tools, savings account programs, and pay raises) only to nonunion employees, notes Reuters reporter Hilary Russ.

These examples highlight just how far some companies are willing to go to keep unions out.

Workers need to be able to recognize these actions for what they are in order to stay motivated to negotiate. Standing firm in the face of such time-consuming and blatant attempts to derail unionization requires constant communication between the union and the workers they represent in negotiations. A communication platform like UnionTrack® ENGAGE® can facilitate this contact in order to keep everyone informed and engaged throughout negotiations.