After the Win: Bring a New Union to Life 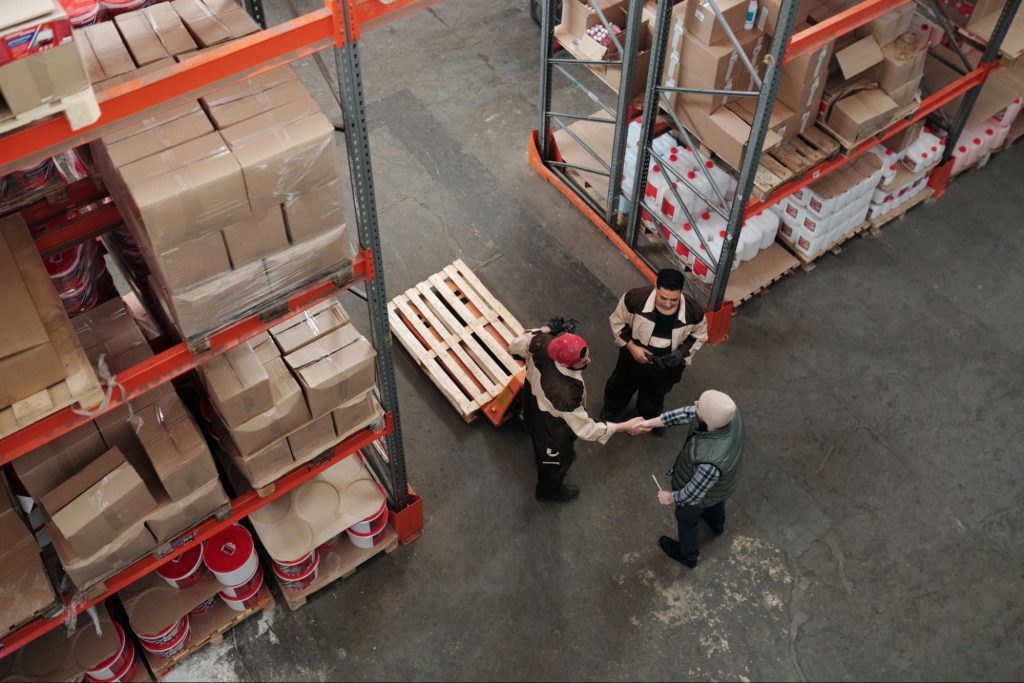 As the dust settles after a hard-fought unionization campaign and election victory, it’s time for the new union to develop a formal organizational structure, elect its leaders, and create its constitution and by-laws.

These are labor-intensive tasks and critical to get right for the union to have a strong foundation and leadership.

The greatest challenge to structuring the new union is encouraging member participation. Unions are democratic organizations whose strength depends on member engagement and involvement. The Office of Professional Employees International Union (OPEIU) Local 537 perfectly describes a labor union as “a democratically run organization owned and operated by its members.”

Members “elect union officers, executive board members, stewards, and rank-and-file bargaining team members; negotiate and ratify their contracts; and vote on changes to the union’s Constitution and Bylaws,” explains the National Union of Healthcare Workers.

If members don’t actively participate, the union will likely dissolve before it is truly formed.

The first thing members of a new union need to do is determine the structure of the organization. While there may be some differences, most unions follow the same basic governing structure.

As the most important part of the organization, its members have the key responsibility of being actively involved in the union’s operations, stresses the International Brotherhood of Teamsters (Teamsters) Local 495. Involvement includes:

Members “are the union and by engaging in some or all of these activities you can guarantee that the union is successful in representing your interests,” says the Massachusetts Nurses Association.

The Executive Board or Committee

The governing body of a local union is the executive board or committee. It essentially works with union leaders to carry out the policies voted on by members and ensure that the union is meeting the expectations of the membership.

As the United Food and Commercial Workers (UFCW) explains, “The executive board exists as a leadership body to work with the elected officers of the local.” Some of its duties include setting union goals, guiding union committee work, and monitoring the finances of the local, notes the UFCW.

Each local union officer serves a different purpose in the organization. The most common union officer positions and their key duties are:

Committees are also an important part of the union structure, and each serves a different function in the organization’s operations.

While not every union looks the same, they all have the same basic organizational structure. The most important thing to remember when designing the structure of the union is that it needs to be a democratic process in which everyone has an equal voice in the formation of their union.

Elections are the heart of a democratic organization. “Labor unions, whose express purpose is to provide more favorable workplace conditions for their members, are generally governed by the democratic ideal of free and fair elections for leadership,” write David Madland, Malkie Wall, Danielle Root, and Sam Berger at the Center for American Progress.

And while each local is responsible for conducting its own elections, they are guided by established federal law and each union’s constitution.

There Are Regulations Governing Union Elections

The Labor-Management Reporting and Disclosure Act (LMRDA) is the defining federal legislation that governs union elections.

Enforced by the Department of Labor’s Office of Labor-Management Standards (OMLS), the LMRDA “guarantees certain rights to union members and imposes certain responsibilities on union officers,” explains the International Association of Sheet Metal, Air, Rail and Transportation Workers (SMART). This includes standards on how to conduct union elections.

Some of the election standards in the LMRDA, as outlined by the Communication Workers of America (CWA) in its guide on conducting local union elections, are:

A local union’s constitution also governs elections, as noted in the LMRDA, insofar as it is consistent with federal law. The CWA’s publication contains a good example of election rules in a union constitution.

The OMLS also has a comprehensive election guide that can be useful for new unions as they navigate the important process of conducting union elections. This guide is particularly helpful for election committee members who should be guided by these three main principles when overseeing elections:

By following these principles, the election committee (and the larger organization) ensure union elections and encourage member participation in shaping the future of the union.

Draft a Constitution That Governs the Union

Local unions must define the rules that govern the organization. Even if the new union is a local of a national organization, it still has to write and adopt its own constitution.

The LMRDA requires all unions to adopt a member-approved constitution that “contains the fundamental principles by which the local is governed,” notes the American Postal Workers Union (APWU). That constitution cannot violate federal or state laws, nor can it conflict with the constitution of the national union, explains the APWU.

As a governing document, it needs to address all aspects of running a union, including:

While this is certainly a monumental task, especially for a newly formed organization, it’s not insurmountable. There are a number of resources, like the “Guide for Drafting Local Union Bylaws” from the United Autoworkers (UAW), available to help new locals draft their constitutions.

What’s particularly critical to remember is that all members must have the opportunity to participate in the creation of this document, and that it’s a living document that can be changed by member approval if and when necessary.

The importance of communication at this stage in the unionization process cannot be overstated. As members of new unions work together to build the foundation of their organizations, a communication platform like UnionTrack® ENGAGE® can help members share information with each other and stay connected throughout the entire process to ensure the organization they build meets their expectations.