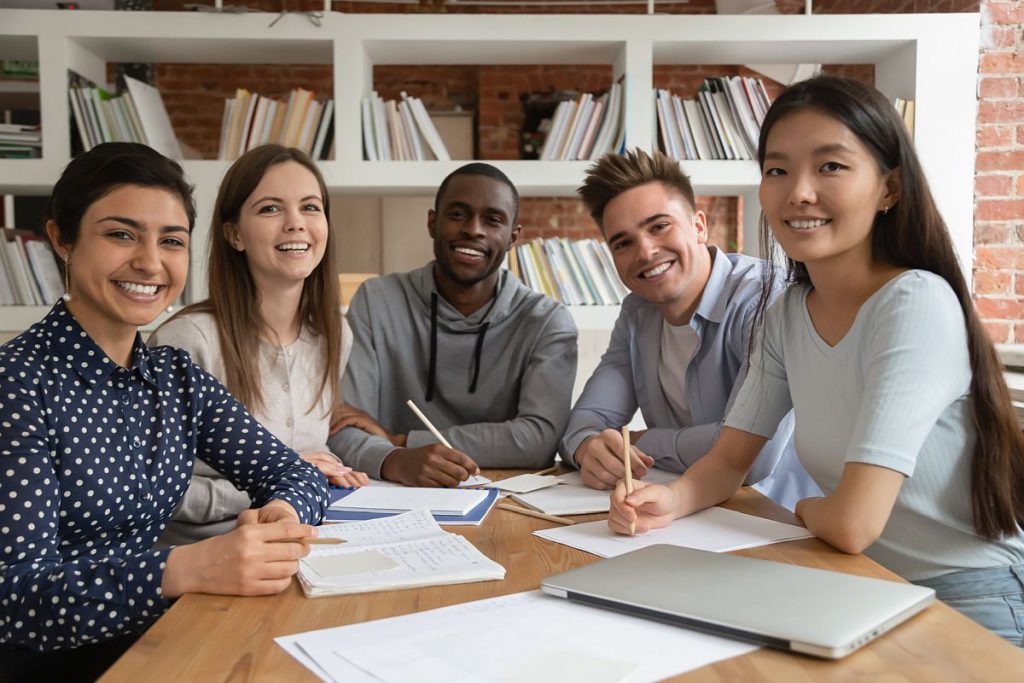 The tide of the labor movement in the U.S. may finally be shifting in favor of workers and unions.

“Despite steady decline in membership for most of the past forty years, unions may be on the verge of a comeback, spurred by stagnant wages, social issues, and the pandemic,” writes Anna Luo in a 2021 article at The American Leader. That resurgence is happening in “technology and service industries, and even academic institutions, where labor organizing has previously been taboo,” Luo notes.

White-collar workers and gig workers in traditionally nonunion industries such as technology, academia, hospitality, service, and culture have become the face of this growing labor movement. These typically younger workers are comfortable using digital communication tools to discuss issues and organize their workplaces. But what is driving their enthusiasm for unionizing?

Since their inception, labor unions have long been associated with the hard trades like construction and mining. However, that is changing as more white-collar workers (also called professional workers) join the workforce.

“The evolution of the American economy” is a key reason for this demographic shift in unions, explains Bret Schulte, associate professor of journalism at the University of Arkansas and president of UA-Fayetteville Education Association Local 965. “Manufacturing jobs have disappeared as service jobs have increased,” he writes, changing the dynamic of the labor market. This “means fewer opportunities for blue-collar workers to join unions.”

That helps explain why, according to data from AFL-CIO’s Department for Professional Employees (DPE), an all-time high of 6.31 million union members worked in professional occupations in 2020 compared to 6.18 million in 2018.

On the whole, upcoming generations of workers don’t want manual labor jobs, thus constricting those industries, says Gad Levanon, chief economist at The Burning Glass Institute and adjunct professor at New York University. “Baby boomers that are retiring are people with less education who work these blue-collar and manual service jobs,” Levanon explains. “And most of the young generation that is replacing them is more educated and less willing to work in those types of jobs.”

These factors have led to more white-collar workers in the job market with more opportunities to join unions.

As RV Dougherty, an organizer at the Office and Professional Employees International Union’s (OPEIU) Tech Workers Union Local 1010, says of organizing the tech sector: “Labor efforts in the space are demystifying the idea that all tech workers have good working conditions.” The same phenomenon is occurring in nearly all industries that predominantly employ white-collar workers.

Stagnant wages, job security, role transparency, working conditions, and a voice at work are all workplace issues that these workers are trying to address through unionizing and collective bargaining. And the COVID-19 pandemic has certainly played a key role in exposing disparities and accelerating the push by white-collar workers to organize.

“Unionizing is becoming more and more common, especially within our field,” says Julie Smitka, a digital associate producer at the Guggenheim, of organizing efforts at the museum. “At a lot of institutions during the pandemic there were furloughs and layoffs and I think that got the gears turning about what a union could do for us.”

“We’re trying to make changes to actually have a right to a say in our workplace conditions, in how we’re treated, with pay, and policy changes,” says Eric Brown, an Apple employee who is organizing the first union at an Apple store. He explains that the company’s unilateral approach to addressing the pandemic in stores led to a drop in morale that is motivating employees to unionize.

It’s a common refrain from white-collar workers who are becoming increasingly dissatisfied with how they are treated in the workplace and more supportive of labor unions.

That is changing as the more socially aware, younger generations who are interested in and supportive of unions enter the workforce. “The millennial and Gen Z generations are more civic minded and acutely in tune with the power of collective action … a union card helps them leverage their power,” says Liz Schuler, president of the AFL-CIO.

This exposure is leading to a much wider pool of workers interested in unionizing. “We have an open ear to an entirely new class of the highly educated professional workers, which are very open to unionization,” says Dan Bowling, labor advocate and senior lecturing fellow at Duke Law School. “Many people feel that is the future of unions.”

Recent events give credence to this assertion with the trend of organizing in nontraditional industries growing organically as more workers in more workplaces achieve unionization victories.

Perhaps one of the greatest motivators for white-collar workers to unionize is the success of others, and it started with the victories at Starbucks locations across the country.

John Logan, professor and director of labor and employment studies at San Francisco State University, puts it this way: “The overwhelming success of the Starbucks labor organizing efforts is inspiring workers at other retailers, such as Amazon, REI, Apple and Trader Joe’s, which have all seen an increase in organizing activity or even their first unions.”

Workers in union outlier industries are taking notice of the success of others and what once seemed unlikely or impossible has become achievable, which is why more are making the effort.

“Sometimes strikes and union organizing victories can be very contagious,” says Johnnie Kallas, a Ph.D. candidate in the Department of Labor Relations, Law, and History at Cornell University’s ILR School. “We saw this in 2018 with teacher strikes. They began in West Virginia; they quickly spread to North Carolina, Arizona, Oklahoma, and other states.”

This rapid-fire spread wouldn’t be possible without digital tools which enable workers in new workplaces to organize.

Digital Tools Critical to These Efforts

Forming a union in these industries isn’t without considerable challenges. For starters, most workers are disconnected by time and distance. Whether they are working different shifts or remotely, they don’t always work at the same time in the same location like workers in the hard trades do. This makes it more difficult for them to connect with coworkers and communicate about workplace issues.

Also, because they work in industries that have a long history of being averse to unions, these workers face well-organized and well-funded union-busting campaigns when they try to organize. Employers like Amazon and Starbucks make every effort to keep unions out, and their strategies have long been successful.

“In the midst of campaigns where companies are able to talk to workers very aggressively, and sometimes more moderately, about the ‘cost’ of unionization and risks that follow, worker support often wanes,” says Harry Katz, a professor of collective bargaining at Cornell University.

But that anti-union foundation is starting to show cracks as workers use digital tools to cross time and distance boundaries to conduct unionization campaigns.

With digital communication platforms, such as email, text messages, and social media, white-collar workers can more easily come together outside of the workplace to air their grievances, discuss workplace issues, and make plans for unionizing. A comprehensive communication platform like UnionTrack ENGAGE can help organizers centralize these engagement efforts and stay organized as they push back against employer intimidation and move toward unionization.