After the Win: Explaining Union Dues to Potential New Members 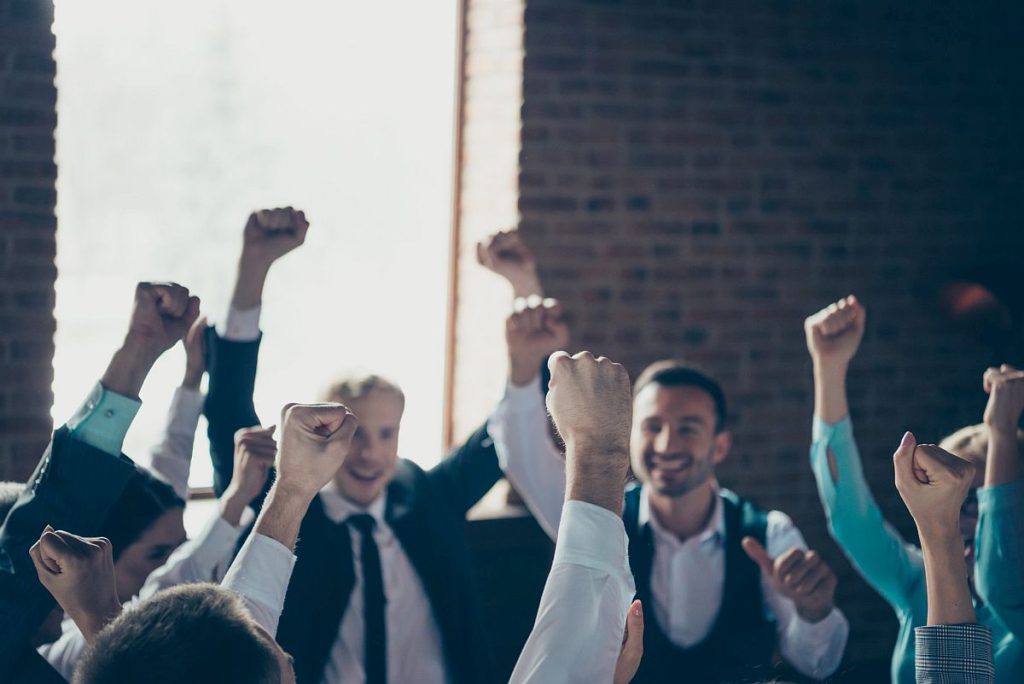 Member union dues are a critical resource for labor unions. As the National Union of Healthcare Workers explains, “Member dues are the union’s only source of funding; it is the members themselves who provide the resources necessary to operate their union.”

That’s why organizers have to focus on signing up as many dues-paying members as possible to the union after an election victory: The more members a union has, the more financial resources it has to operate.

But union dues are often a barrier to membership, one that organizers must help workers overcome.

Unions need money to be effective. Convincing workers that paying union dues is a good thing can be difficult, especially in right-to-work states. Because of anti-union messaging, workers’ perceptions and understanding of union dues are often skewed or completely inaccurate.

Organizers must be ready to handle the following objections from workers who don’t want to pay union dues.

One of the most common messages employers communicate to employees during a union-busting campaign is that “unions are businesses that exist only to coerce dues out of workers, and that the dues workers pay will amount to more than the benefits they derive from a union contract,” write Gordon Lafer and Lola Loustaunau, a professor and Ph.D. candidate, respectively, at the University of Oregon’s Labor Education and Research Center.

While patently untrue, it’s an extremely effective argument — especially in right-to-work states, where workers cannot be made to either join the union or pay union agency fees, even though the collective bargaining agreement covers them.

An employee can be a full union member and still object to paying full union membership dues. The law allows for this under what is known as the Beck right, which was created by a Supreme Court ruling.

Members who exercise this right are known as objectors and only pay “that share of dues used directly for representation, such as collective bargaining and contract administration,” according to the NLRB. Unions have an obligation to tell all members about their Beck right.

The Message Is Clear: Unions Use Dues to Work for Members

The crux of the anti-union argument is that unions use the money from dues for their own gain. Organizers have to be able to do more than poke holes in that viewpoint; they must completely shatter it in ways that will encourage workers to want to join and pay membership dues.

That starts with showing them how unions work for members. “Dues support a variety of resources that will give us the clout to represent our members,” explains United Autoworkers (UAW) Local 2110. “These include educational, legal, negotiating, and other membership services. Dues also contribute to organizing new groups of workers, the strike fund, and political action.”

Potential members need to be shown exactly what that means for them and how they will benefit from giving the union money on a monthly basis. But sharing those messages with them is hindered by the fact that employers can limit where and when union business can be discussed in the workplace.

Use Technology to Be Heard Above the Anti-Union Noise

The advantage employers have when trying to scare employees away from unions is that they have access to workers when they are on company grounds, whereas unions don’t. So, organizers have to get creative about how they communicate with workers. That’s where technology comes in.

Organizers can use email to share relevant information about how dues are used, like the pie graph by Professional Staff Congress-City University of New York (PSC-CUNY) or this comprehensive fact sheet from the Washington State Nurses Association. They can also share case studies and member testimonials that attest to the power of a strong union that is supported by dues-paying members.

Through social media platforms, organizers can share real-time union success stories to give a sense of immediacy and urgency to the need to support a union financially through membership. By seeing what other unions are accomplishing for their members, workers may form a more tangible connection to the union and want to pay dues to achieve those same ends.

Text messaging can be used to share the word when someone new joins the union. It can be an anonymous celebration in the form of a head count or a simple “we just welcomed another member” message. If workers see others joining, the message may be that their friends and coworkers see the dues as worth paying. They may, in turn, be less hesitant to make that financial commitment.

Consistent messaging is important during this critical stage of the unionization process. A communication platform like UnionTrack® ENGAGE® can help union leaders and organizers manage their outreach and engage more effectively with potential members.