After the Win: How to Build a Strong Union Membership 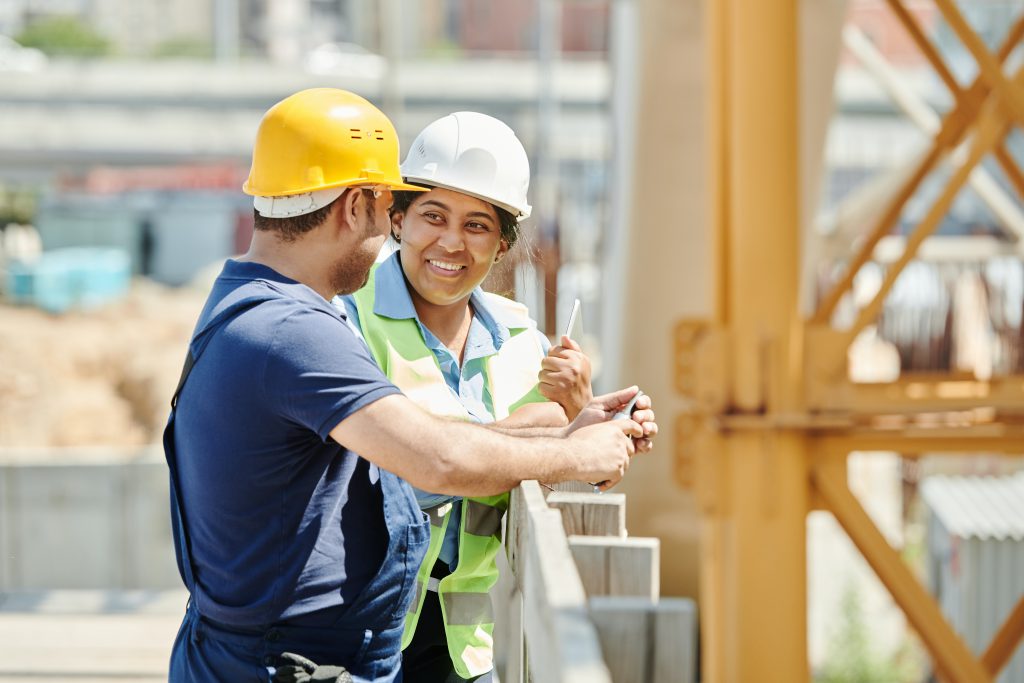 Winning the union election is a great accomplishment for workers who want a voice in their workplaces, but there’s still a long way to go after the win before the bargaining unit secures a first contract.

One of the most important first steps is getting workers to become dues-paying members of the union, which can be easier said than done. Though an election victory means a majority of the employees eligible to vote in the union election approved of forming a union, there’s no guarantee those same voters will formally join the newly-formed union.

Forces such as company union-busting campaigns, negative media narratives, and anti-union workers can create doubt in the minds of union supporters before they have a chance to join. Right-to-work laws in certain states also make it difficult for union organizers to sign workers up as dues-paying members.

Organizers must be ready to overcome these obstacles to get as many people as possible to join. Union strength is in numbers — the bigger the bargaining unit, the more power it has. That’s why building a strong union membership such a critical step in the unionization process.

According to the National Labor Relations Act, no worker can be forced to join a union as a condition of employment. To build strong union membership numbers, organizers must convince workers to join.

This is particularly critical in right-to-work states where union membership is proven to be lower than in states that don’t have such laws. Legal analyst at Bloomberg Law Robert Combs, who examined union strength in relation to right-to-work laws, found that “the introduction of right-to-work had a negative effect on these states’ union headcounts in terms of membership, density, and coverage.”

Unfortunately for workers and unions, more than one-half of the states nationwide have passed right-to-work laws. This legislation bans the collection of union agency fees and guarantees all employees the right to choose whether or not to join a union (even though everyone reaps the benefits of a union contract). Proponents of right-to-work mandates argue that such laws protect workers by giving them the choice of contributing financially to a union.

In reality, such legislation is intended to stifle union growth and activity.

“RTW laws basically interfere with the ability of unions to collect dues from workers who enjoy union protections,” writes Paul Constant, a Fellow at the think tank Civic Ventures. “Trickle-down politicians in the 28 states that have passed RTW bill these laws as a way to save workers money, but really they starve unions of funds, power, and bargaining capability — the unions who have successfully gotten the workers better pay, adequate breaks, and safe hours,” he explains.

Right-to-work laws also give employers fuel for anti-union messaging. At workplaces in right-to-work states, management can emphasize that workers still get all the benefits of a union without financially supporting the union. But they are deceiving employees with this messaging, and it’s up to union organizers to demonstrate the real benefits of being a union member.

Organizers Must Explain the Benefits of Union Membership

When being harassed by management and anti-union coworkers, some supporters may decide that the risks of joining a union simply outweigh the benefits of becoming a dues-paying member. Others may decide they are content to pay agency fees instead of membership dues because they get the benefits of the contract without having to put forth any effort. Or, in right-to-work states, some may not see the benefits of paying union dues when they are covered by the collective bargaining agreement anyway.

Union organizers need to be prepared to counter that apathy by explaining not only how unions benefit members but also how members benefit unions.

Anti-union messaging perpetuates the myth that unions are self-centered organizations that need member money to press political agendas and serve their own interests. Perhaps the most important message for potential union members to understand is that unions work for them.

Everything a union does is to improve the working lives of its members and the greater workforce. As the AFL-CIO asserts, unions are “building power for working people.”

With the resources provided by members, unions are able to serve their purpose of giving workers a voice at work. “Labor unions band workers together, allowing the voices of individual workers to be heard and possibly made into a goal of the union,” writes the International Association of Heat and Frost Insulators and Allied Workers (Insulators).

Organizers should focus on this message when trying to drum up membership. One powerful resource to use is member testimonials in which current union members describe how unions have enriched and improved their lives.

Another useful tool is data. Nearly every union has a fact sheet, like this one from the American Federation of Government Employees (AFGE), about how workers benefit from union membership. Such information is important to relay because “not many people know that the benefits working people enjoy today are a result of union representation,” writes the AFGE. If trying to convince workers to join in a right-to-work state, data sheets such as this one from the United Steelworkers union can help organizers demonstrate the union difference.

Whether using all or none of these resources, organizers need to ensure that their core message to potential members is that unions exist to serve workers’ needs.

Dues-Paying Members Play an Important Role in the Union

What’s particularly important to explain to workers in right-to-work states is the role members play in the operations of the union, and why that role is so important.

As the Massachusetts Nurses Association outlines, union members can attend union meetings, participate in union elections and in union activities such as strikes, surveys, and petitions. Most important, however, is the ability for members to offer input about what issues should be addressed in contract negotiations and to vote on whether or not to ratify a contract.

That participation by members is what strengthens unions and enables them to do their work.

Union Leaders Should Use Various Communication Channels to Share These Messages

Communication is critical to encouraging workers to sign up as union members with their newly-formed union, and the more communication channels organizers employ, the more people they will reach.

Individual conversations are a good starting point for opening a dialogue about joining the union. “It starts with talking to your co-workers one on one,” explains the Labor Notes team. “People won’t join if you don’t ask.” Through these conversations, organizers can also answer any questions or address any concerns that nonmembers have about union membership.

In tandem with in-person chats, organizers can use digital communication tools to engage with potential members.

Through social media, organizers can share video testimonials and explainer videos as well as host question-and-answer sessions with coworkers unsure about joining the union. They can share success stories from other unions to demonstrate the power of unions and motivate workers to become members.

Email can be used to share flyers about how to sign up and to announce upcoming membership drive events. Text messages are the perfect tool for real-time, yet private, communication with others who might be nervous about discussing the union.

A comprehensive platform like UnionTrack® ENGAGE® can facilitate communication through all of these digital channels. Such a tool enables organizers to work from a centralized location to better manage communication and organize outreach.