Peter Robb at the NLRB Is Pushing an Agenda. Here Is What Unions Need to Know. 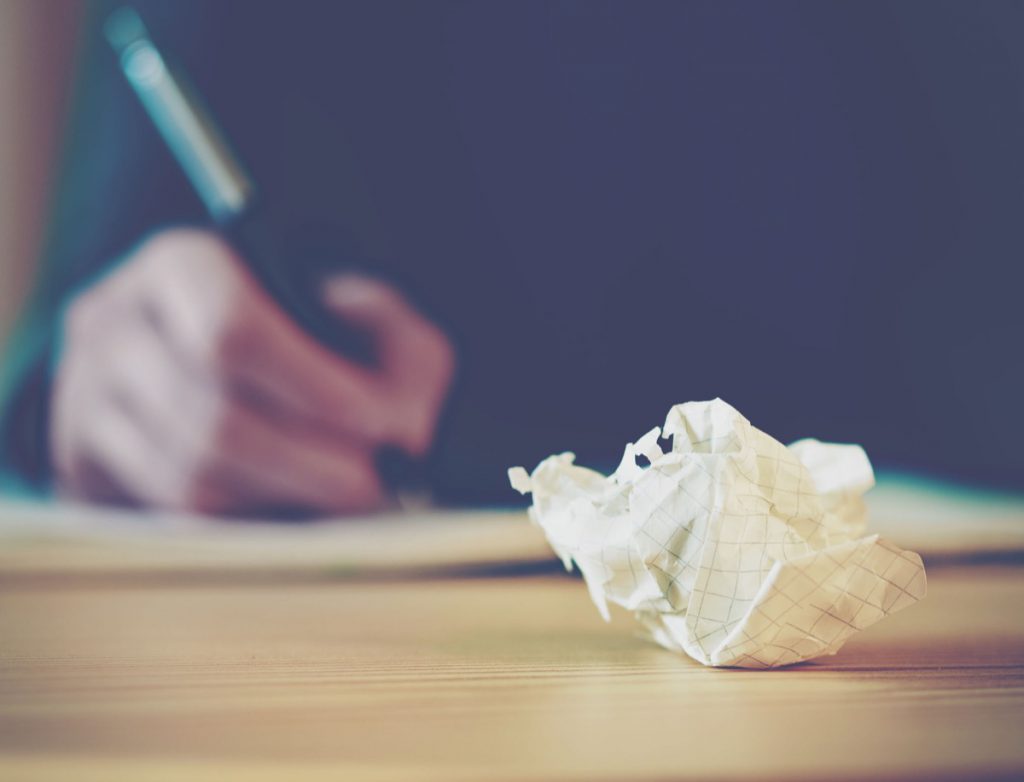 In December 2017, Peter B. Robb was confirmed as General Counsel of the National Labor Relations Board (NLRB). His appointment put unions on alert because of Robb’s pro-business history with labor issues.

In his previous role at the NLRB under President Ronald Reagan, Peter Robb was a key figure in aiding and defending the administration’s 1981 firing of more than 11,000 striking air traffic controllers and disbanding of the Professional Air Traffic Controllers Organization (PATCO).

That was a move that Joseph McCartin, executive director of the Kalmanovitz Initiative for Labor and the Working Poor at Georgetown University, labeled as “one of the most important events” in 20th century US labor history.

That Robb was a key player in the anti-worker ruling back then positions him as a threat to today’s unions, and his first 18 months as general counsel of the NLRB have shown his sympathies in favor of employers haven’t changed.

“He seems to be on a mission that’s really unprecedented,” said William Gould, former chairman of the NLRB. Gould asserts that Robb’s dictates to review multiple pro-union rules and rulings as quickly as possible show he is pushing for a “fundamental reevaluation” of the National Labor Relations Act (NLRA).

And he has the power to do so because, in his role as general counsel, he can push an anti-union agenda by asking the board to change existing precedent.

As just one example of the direction Robb is taking the NLRB, consider the news from early July that the board was modifying the legal framework governing “anticipatory withdrawal.” Bloomberg Law reporter Robert Iafolla has done a great job of covering the story.

The new ruling, set in the case Johnson Controls, Inc., 368 NLRB No. 20, lets employers cease negotiations with a union up to 90 days before a CBA expires. Unions can respond, but not with a charge of unfair labor practice. Instead, the union has 45 days to reestablish majority support through a secret-ballot election.

“The ruling fits with the NLRB’s ongoing efforts to make it easier for dissatisfied workers to kick out their unions,” Iafolla reports. “GOP board members have said they’re open to reconsidering current precedent on when workers can oust their union. The board also is considering changes to other restrictions on elections to decertify unions.”

A Brief History of Robb’s Tenure as General Counsel

Almost immediately upon assuming his role as general counsel, Robb issued a Mandatory Submissions Memo outlining the categories of cases issued by the NLRB under President Obama, for which he may seek to overturn precedent. The majority of those cases were wins for unions. As such, the implication of the memo is that Robb wants those pro-union rulings reversed, posits Mark Gruenberg, head of the Washington, D.C., bureau of People’s World.

In response to the memo, U.S. Senators Patty Murray and Elizabeth Warren wrote Robb a letter expressing their concerns. “One of your responsibilities as the sole enforcer of the NLRA is to adapt the statute to ever-changing economic conditions,” they wrote. “However, your memo, striking in its breadth, suggests that your office will scale back its efforts to discharge that responsibility.”

Their concerns are certainly warranted. Some precedents listed for review in the memo are:

Other anti-union actions that Robb has pursued since he came to office include: 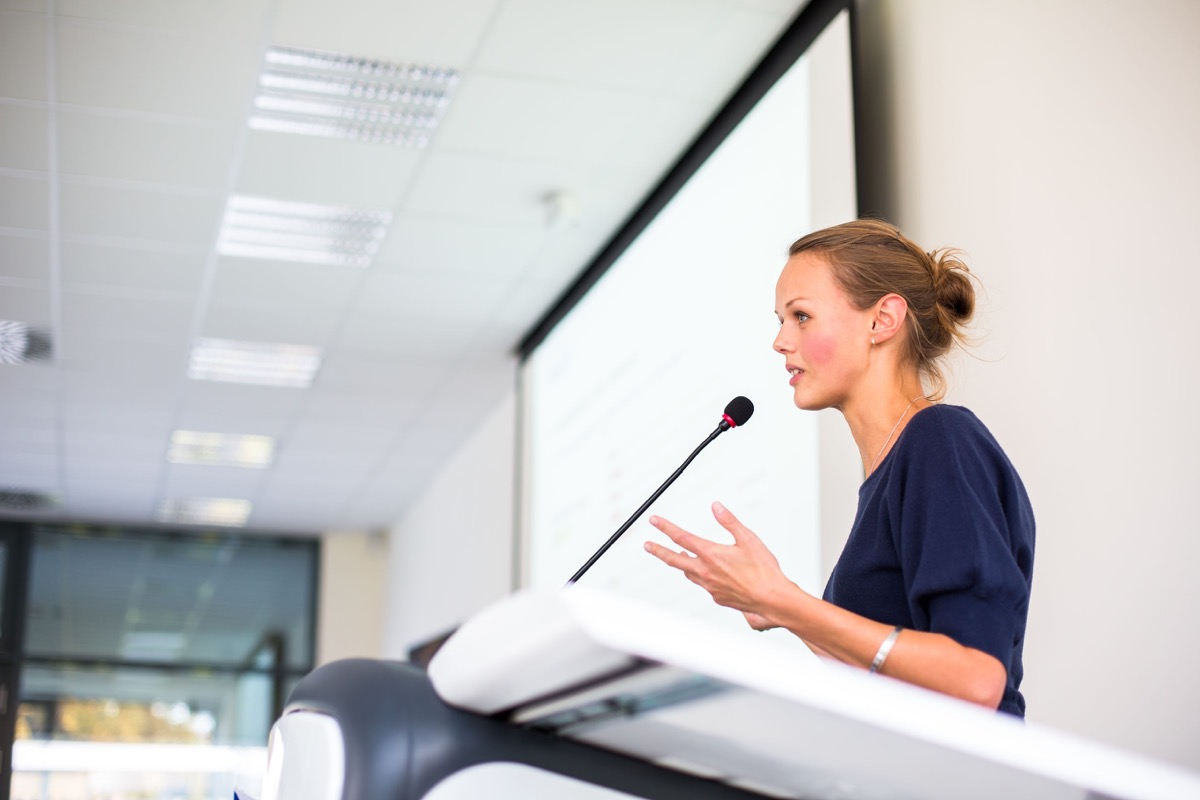 The two rules that Robb has the NLRB reviewing where a reversal of policy may have the most significant impact for workers and unions are the “Quickie Election Rule” and the Joint Employer Rule. While a reversal of any pro-union rules will have an impact on unions, these two have the potential to be especially damaging.

In December 2017, the NLRB published a “Request for Information Regarding Representation Election Regulations” seeking public input on the “Quickie Election Rule,” which was passed in 2014. The NLRB’s move indicates its willingness to revisit the ruling and set up a possible reversal under Robb.

That would be a blow to workers because the ruling has allowed for quicker unionization of workplaces.

As Celine McNicholas and Marni von Wilpert, labor counsels at the Economic Policy Institute (EPI), argue in a letter to NLRB Chairman Marvin Kaplan, the rule is working well and should not be overturned because it “streamlined the election process, reduced or eliminated unnecessary litigation, and made it possible for employees seeking to vote on union representation to cast their votes in a timelier manner.”

The window for input from the public closed on April 18, 2018, with general expectations that a ruling would come down sometime in 2019. The 2014 ruling took 3.5 years to conclude, notes the EPI letter, so a long review process isn’t unprecedented.

In 2015, the NLRB ruled in the Browning-Ferris case that an employer can be considered a joint employer of a worker, regardless of whether that employer exercises control of employment.

This ruling was most significant for contract employees because it opened the door for them to hold both the parent company and the contracting company liable for workplace issues, as well as to organize and bargain with any employer with authority to control the terms of employment, explains Kenneth Quinnell, senior writer with the AFL-CIO.

In 2018, under General Counsel Robb, the NLRB issued a Notice of Proposed Rulemaking Regarding the Standard for Determining Joint-Employer Status. The proposed rule signaled a return to the previous standard, where an employer is considered a joint employer of another employer’s employees only if they codetermine essential terms and conditions of employment. The opportunity for public comment on the rule closed on January 28, 2019.

A reversal of either of these rules would set labor progress back and put workers in a position to be taken advantage of by their employers. 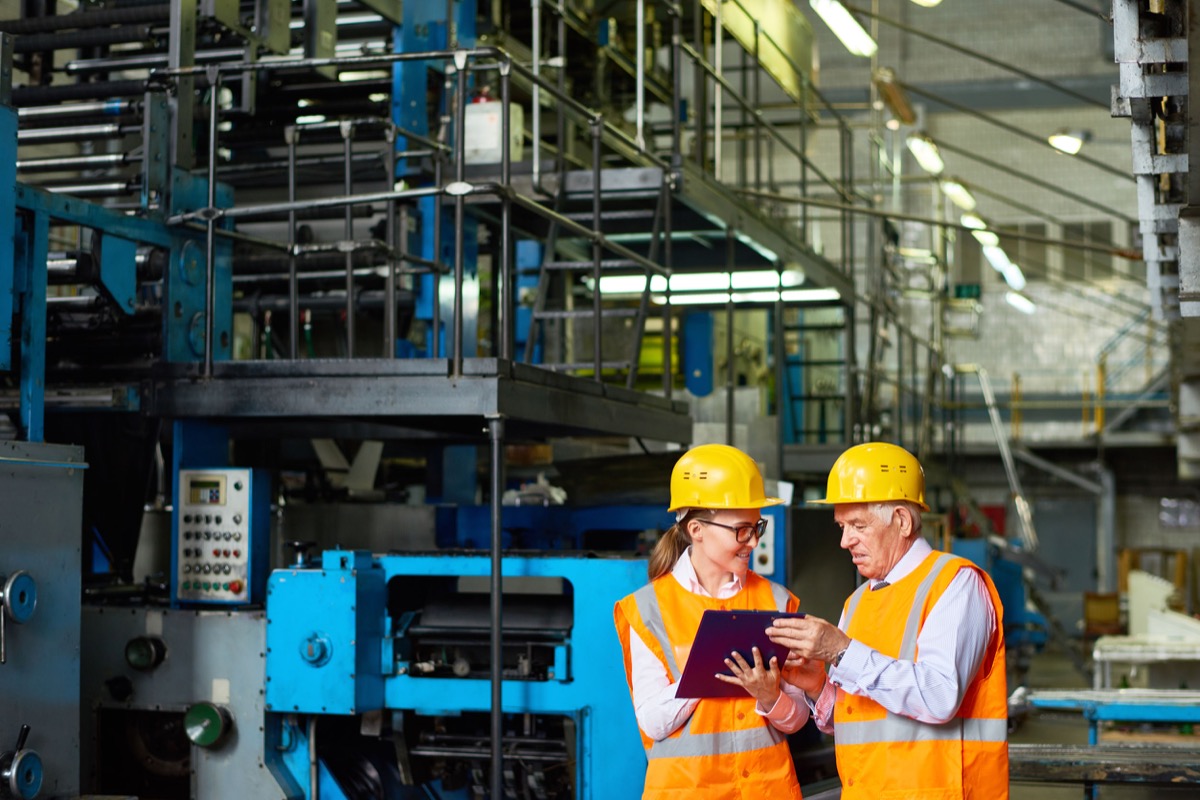 For unions, Robb was a disappointing appointee to the position of general counsel of the NLRB. “Rather than encouraging collective bargaining and protecting workers’ freedom of association, Peter Robb continues to make radical changes to Board policies, paving the way for corporate interests to dismantle unions,” Service Employees International Union General Counsel Nicole Berner laments. The Johnson Controls case is a great example of this.

Based on his approach to ruling reviews thus far, Robb is undoubtedly pushing for changes that would be detrimental to workers and unions. What’s most important for unions to do now is proactively prepare for those new rulings and the potential changes they could bring about.

One tool that unions and workers can use to share real-time updates on these issues is UnionTrack ENGAGE. The platform eases communication and facilitates organization, which helps to engage union members with important issues.