Mobilize Voters: How Unions Can Influence the 2020 Elections 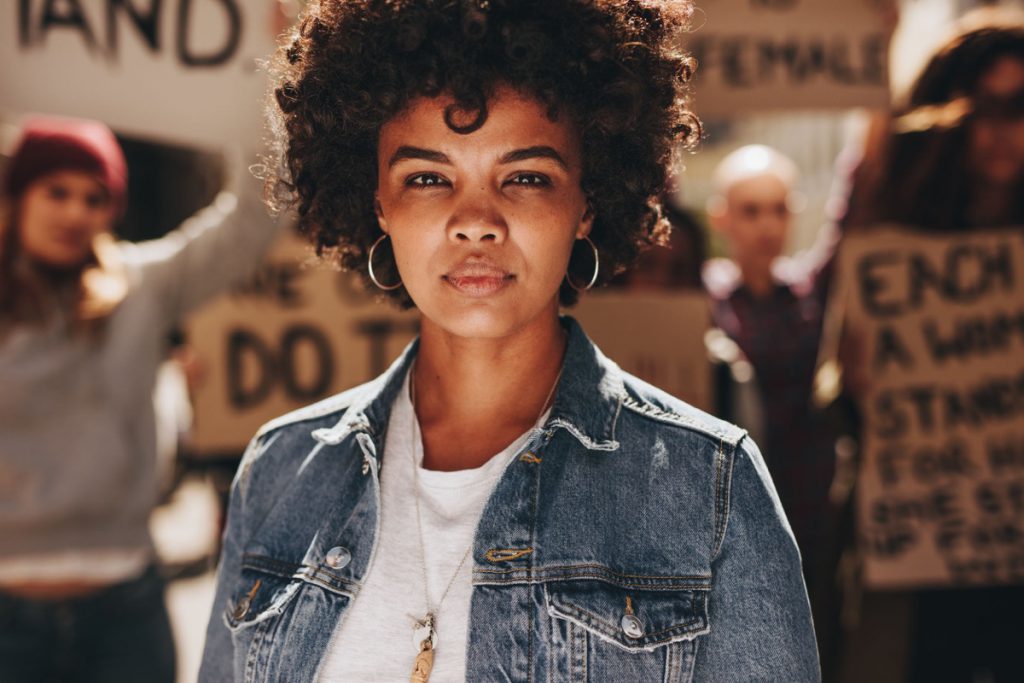 Low voter turnout is a huge issue in American elections.

According to the United States Elections Project, only 58 percent of the voting-eligible population voted in the 2016 presidential election, which is about the same as turnout in the 2012 election and about three percent lower than the 2008 election. Such low turnout amplifies the impact of each vote cast.

This is why the 2020 presidential nominees are targeting large swaths of voters as part of their election strategies.

One of the voting blocs they are chasing is the labor vote. But it isn’t just union member votes they are after. They know that union members’ participation in election activities can result in a large number of nonunion worker votes. As Princeton University political scientist Paul Frymer writes of the labor movement, “There isn’t another mobilized coalition like it.”

That level of influence is possible because of the high level of engagement union members typically have with politics. Union members are more likely to vote than non-union members. According to research of the 2014 midterm elections by Sean McElwee, cofounder of Data for Progress, only 39 percent of nonunion workers voted in the elections while 52 percent of union workers did.

That knowledge and those high levels of engagement are huge assets for unions during an election. Union members can be counted on to educate others and promote increased voter turnout.

Here’s how labor leaders and union members can use their political insights to help get out the vote in the 2020 presidential election.

A huge problem with voter turnout is that people simply don’t register to vote. Some of the most common reasons, according to the Pew Voting Frequency Survey of 2017, are that people don’t know how to register, find registering to be inconvenient or simply haven’t gotten around to it.

Union members can help voting-age people overcome these obstacles and get them registered to vote.

One reliable way to do this is to share voter registration information on social media. This can be especially helpful in states that have online registration options, which may be more convenient and less time-consuming than searching out a place to go register.

If you are considering hosting a registration drive, the American Association of University Women has a guide worth checking out. Above all, the AAUW suggests having a plan in place before beginning the drive, reading up on the state’s voter registration laws and properly training volunteers to help register voters. 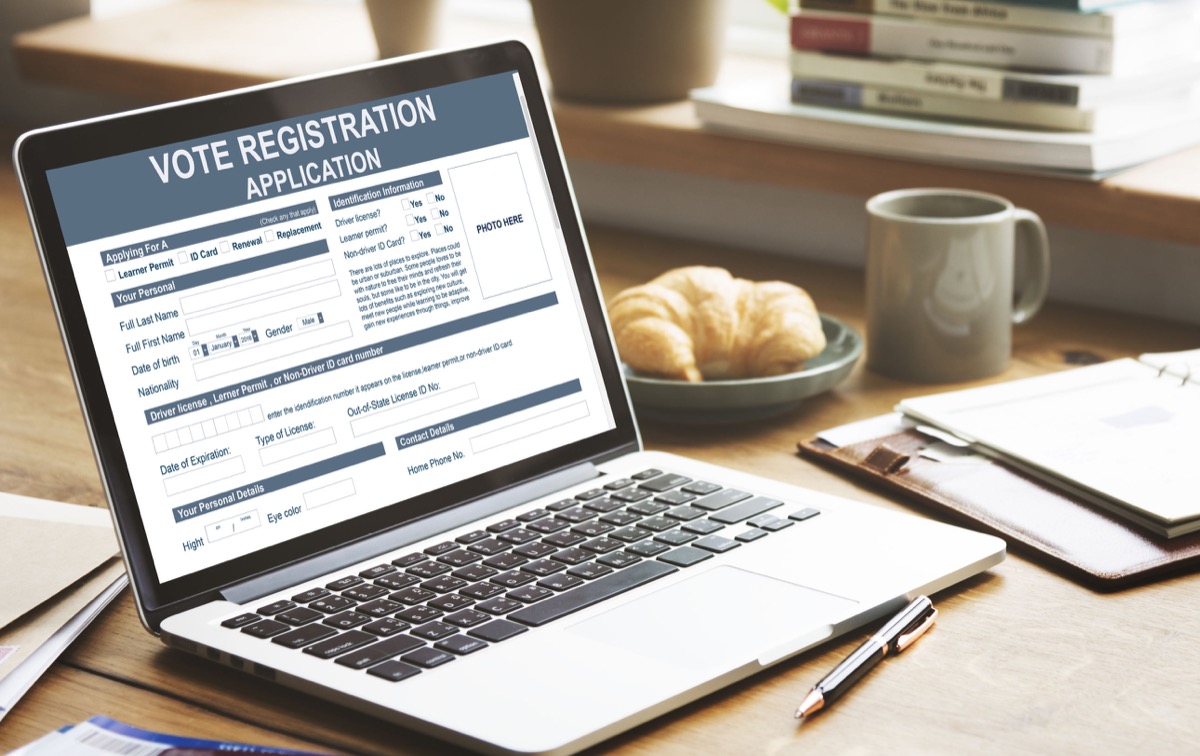 Educate Members and the Community About Key Issues

A common complaint among people who don’t vote is a lack of voter education.

The Pew Voting Frequency Survey of 2017 shows that 39 percent of registered voters say they don’t vote because they are not informed enough about the candidates to make a decision. Unions can lead the way to educate both members and nonmembers on key issues in the 2020 election, which may help increase voter turnout.

The Massachusetts AFL-CIO Political Program is a great example of a union engaging member activists to educate others before an election. The group says it uses various types of literature and fact sheets that highlight candidates and important issues to keep members informed through an election cycle. It also uses phone banks, rallies and personal conversations “to get out labor’s vote.”

Those same tactics can be extended to the greater community to educate nonunion voters. The United Electrical, Radio & Machine Workers of America (UE) advises union activists to distribute information to unorganized workplaces nearby as a way to educate voters and promote turnout.

Another way unions can help members understand the issues and engage with the candidates is to host candidate forums. This is a common approach to voter education for unions, and they can be very effective because they bring candidates before members to answer questions.

To extend the reach to the public, unions can live stream these forums so more people have access to the information.

That’s what the American Federation of State, County & Municipal Employees (AFSCME) did with its 2020 Public Service Forum with the Democratic candidates, where the union pressed the candidates on their economic agendas and their stances on issues important to labor. By sharing such forums with the public, unions have the opportunity to connect voters with candidates and issues in a meaningful way.

Canvassing is an effective method of mobilizing voters because of the personal nature of the interaction. Nonprofit Vote says that voter mobilization research shows people respond better to peers they know and trust such as friends, neighbors and community organizations.

It’s all about having conversations and making a personal connection with voters. For people uninterested or disengaged with politics, this can make a big difference in getting them to vote.

And unions have long been successful with this approach. 32BJ Service Employees International Union’s (SEIU) in New York knocked on 300,000 doors across the state leading up to the 2018 midterm elections. Canvasser Monsumi Ortiz says many people she talked to felt as though their votes didn’t matter. “I tell them, I wouldn’t be knocking on your door if your vote didn’t matter,” says Ortiz.

It’s that kind of personal outreach that can shift someone’s thinking and mobilize them to vote. 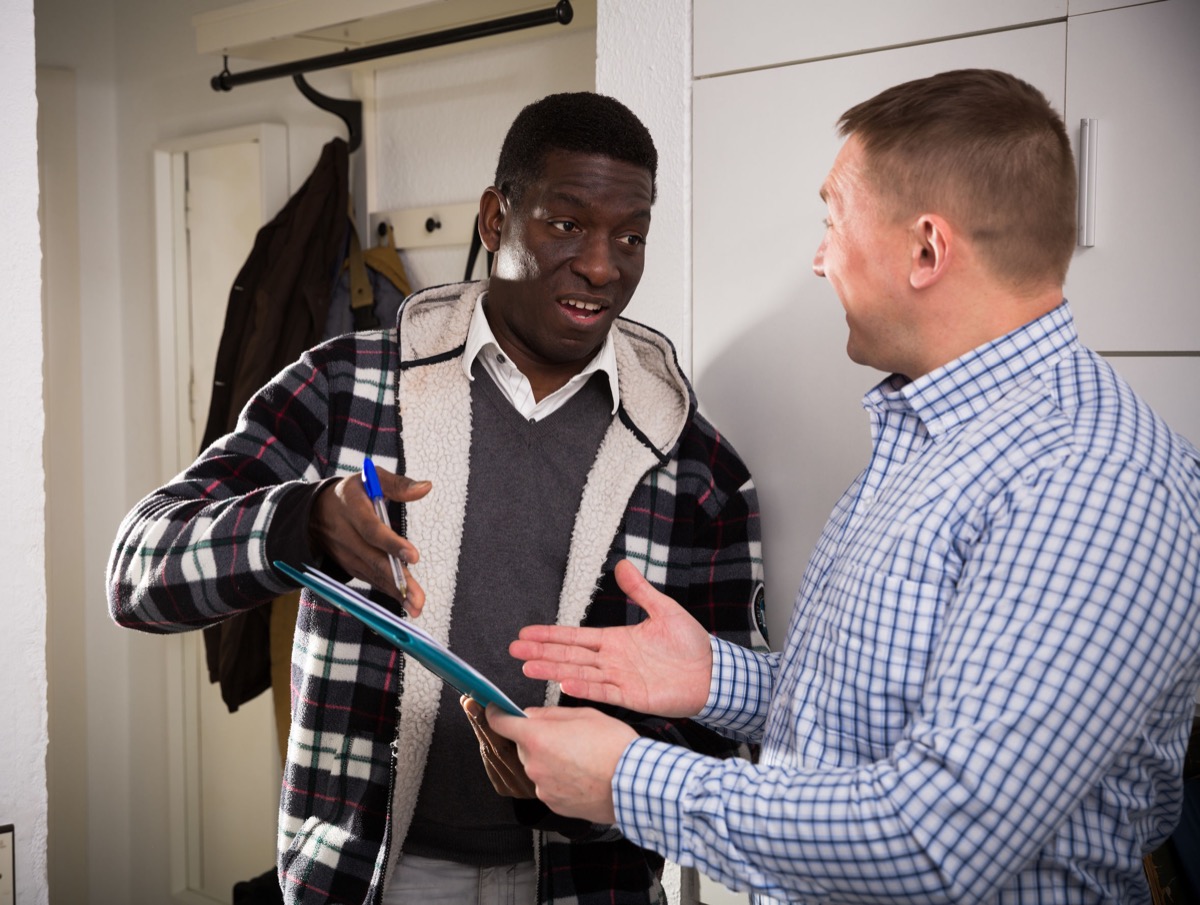 Help People Get to Polling Places

Getting to polling places is a genuine hardship for a lot of people, and it’s a big reason why so many people don’t vote. They simply have no means of transportation. An analysis of the 2016 Survey of the Performance of American Elections by The Center for Information & Research on Civic Learning and Engagement (CIRCLE) found that lack of transportation was the third most-cited reason for young voters not turning out to vote.

In some areas, ride sharing companies such as Uber and Lyft usually offer free or discounted services to polling stations on Election Day. For voters without smartphones, Arrive Rides and GoGoGrandparent are services that allow people to request a ride with Uber or Lyft via a phone call. Union members can distribute this information the same way they inform their communities about voting registration and key issues: Via social media, via canvassing, during voter drives.

This election is important for labor, which is why union members are going to be doing all they can to get voters to the polls to elect labor-friendly officials. Such efforts will require steady communication and coordination by union leaders and members, which is where a tool like UnionTrack ENGAGE can help. The ability to communicate with members in real-time ensures everyone stays organized and engaged.