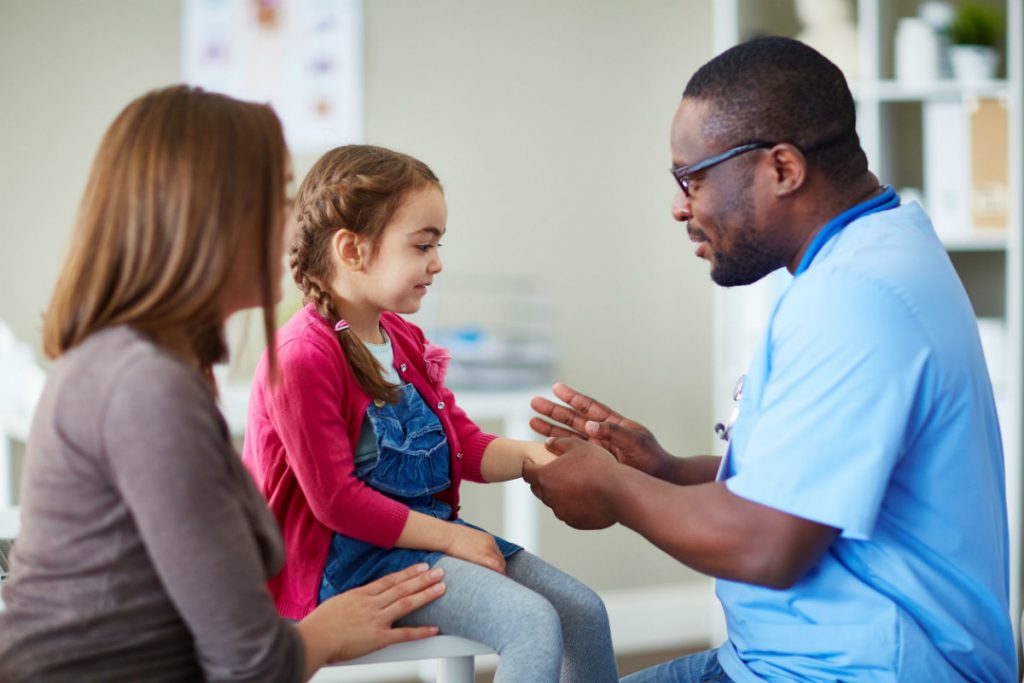 Unions have never shied away from controversy, especially when it comes to policy issues directly affecting working Americans. And one of the most controversial and contentious issues that unions have always been very active in debating and advocating is healthcare.

Healthcare has long been a hot-button issue for workers and unions because of its connection with income inequality. Eliminating inequality is one of the foundations of the labor movement, and unions have long advocated for broader access to healthcare as a channel for reducing this inequality, says Susan Dynarski, professor of education, public policy and economics at the University of Michigan.

The collective strength of unions is what gives them the power to have enough weight in the debate to make a difference on policy issues, including healthcare. Lawrence Mishel and colleagues at the Economic Policy Institute note how unions provide a voice for working people in policy debates that directly impact their lives. Traditionally, when workers have wanted to make the economy more fair and responsive to their needs, they’ve joined unions to help them accomplish these goals.

The Lobbying Role of Unions in a Democracy

Unions are an essential cog in the wheel of democracy. “The efforts of unions and other groups that represent the interests of the middle class and the poor are critical for making democracy work,” assert David Madland and Danielle Corley in an article for the Center for American Progress.

Madland and Corley explain that few poor and middle-class workers have the time and resources to stay engaged in the political systems. Unions provide those workers with the tools and expertise to engage at a political level.

But many people make the mistake in believing that unions only lobby for the benefit of their members. What gives unions their power is their ability to lobby on behalf of their members and the broader working class, explains Tom VanHeuvelen, sociology professor at the University of Illinois. By studying the University of Michigan’s Panel Study of Income Dynamics, VanHeuvelen found that “unions influence public policies and programs that affect work hours, job security, health care and other social programs for all worker households.”

How do they do this? Madland and Nick Bunker explain that unions help all workers by mobilizing union and non-union citizens to vote, especially on issues that directly impact their everyday lives. Unions also play a crucial role in translating workers’ interests into actionable direction for legislators. “Unions help boost political participation among ordinary citizens—especially among members, but also among nonunion members—and convert this participation into an effective voice for pro-middle-class policies,” Madland and Bunker write.

One of the issues that has constantly tested the strength of unions is healthcare. As the current state of opinions on this issue illustrate, there is no easy political solution to healthcare reform in America. The debate has continued for decades, and unions have been front and center in those debates, fighting for what is best for workers when legislators won’t.

But it hasn’t always been easy to know what is actually best for workers. 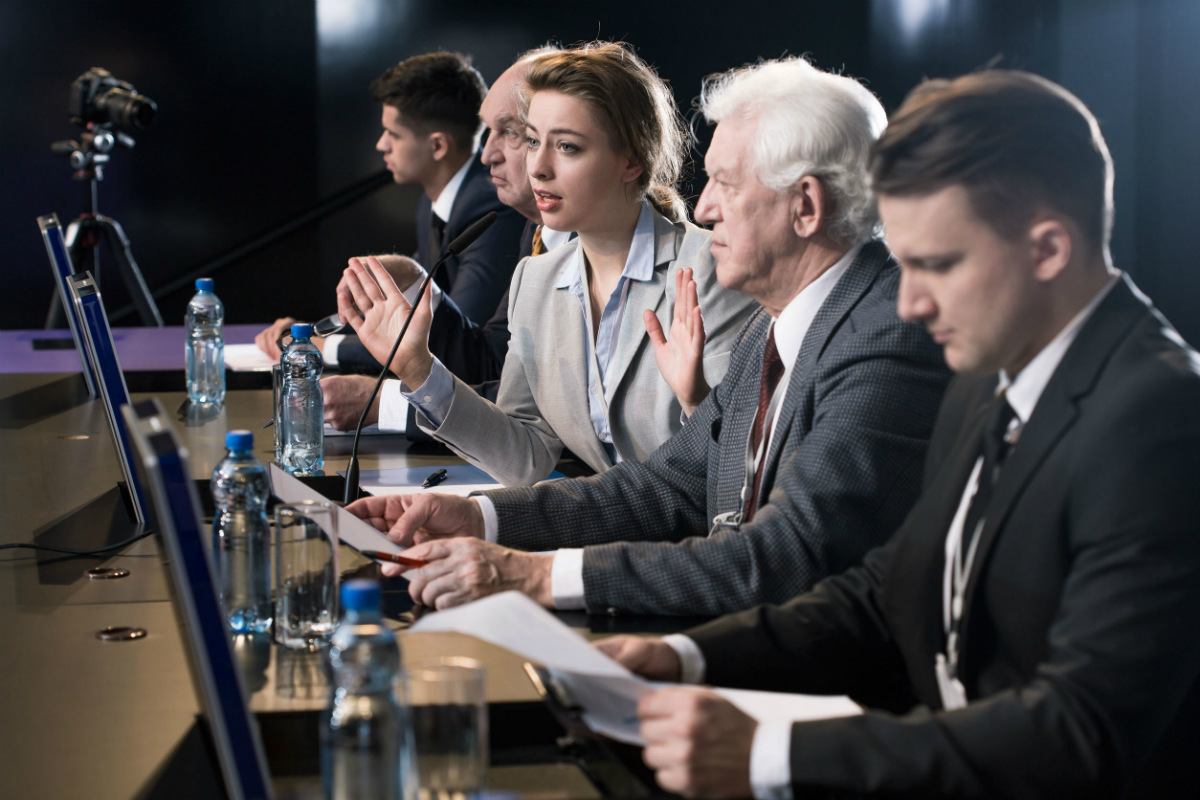 In terms of healthcare policy, one of the most sweeping pieces of legislation to amend the American healthcare system was the Affordable Care Act, also known as Obamacare. Unions played an influential role in the shaping and passage of the law.

From its inception, unions supported the ACA because it was a step toward a long-term goal of many unions: universal access to affordable healthcare. AFL-CIO President Richard Trumka described ACA as “the first step,” noting that “a simple, indisputably constitutional solution is to allow Americans of all ages to buy into an improved Medicare program.”

But that support faltered when the law was put into practice. Union leaders expressed disappointment about some pieces of the legislation that they perceived would be damaging to unions.

The biggest issue labor unions had with the ACA was that it threatened the stability of their multi-employer plans because of the incentive to reduce working hours to under 30 per week and the reinsurance fee. They were also concerned about a “Cadillac Tax” that would be charged on the most generous health insurance plans. In light of these concerns, labor leaders encouraged the Obama administration to fix those parts of the law they saw as the most damaging.

Terence M. O’Sullivan, president of the Laborers’ International Union of North America, stressed that labor unions still supported the law but saw it as broken. “We don’t want it to be repealed. We want it to be fixed, fixed, fixed.”

And their efforts worked. President Obama exempted some self-insured health plans, like the union plans, from the reinsurance fee. The lobbying efforts were also successful at winning multiple delays of the implementation of the “Cadillac Tax,” reports Bruce Jaspen, senior contributor at Forbes.

With these concessions from government, unions have gone back to defending the law. When a Republican-controlled Congress tried to repeal and replace Obamacare, unions fought back alongside ACA supporters in Congress by holding protests and supporting opposition campaigns. When the repeal bill was defeated, unions praised those who voted against it.

“CWA commends the members of the U.S. Senate – 48 Democrats and three Republicans – who put the well-being of the American people front and center,” Communications Workers of America President Chris Shelton said at the time.

The Obamacare battle is the perfect illustration of how labor unions can affect policy decisions in healthcare. Where labor fought battles, policies saw change. It’s a testament to the strength of the collective in fighting for basic rights for all Americans, not just dues-paying members. 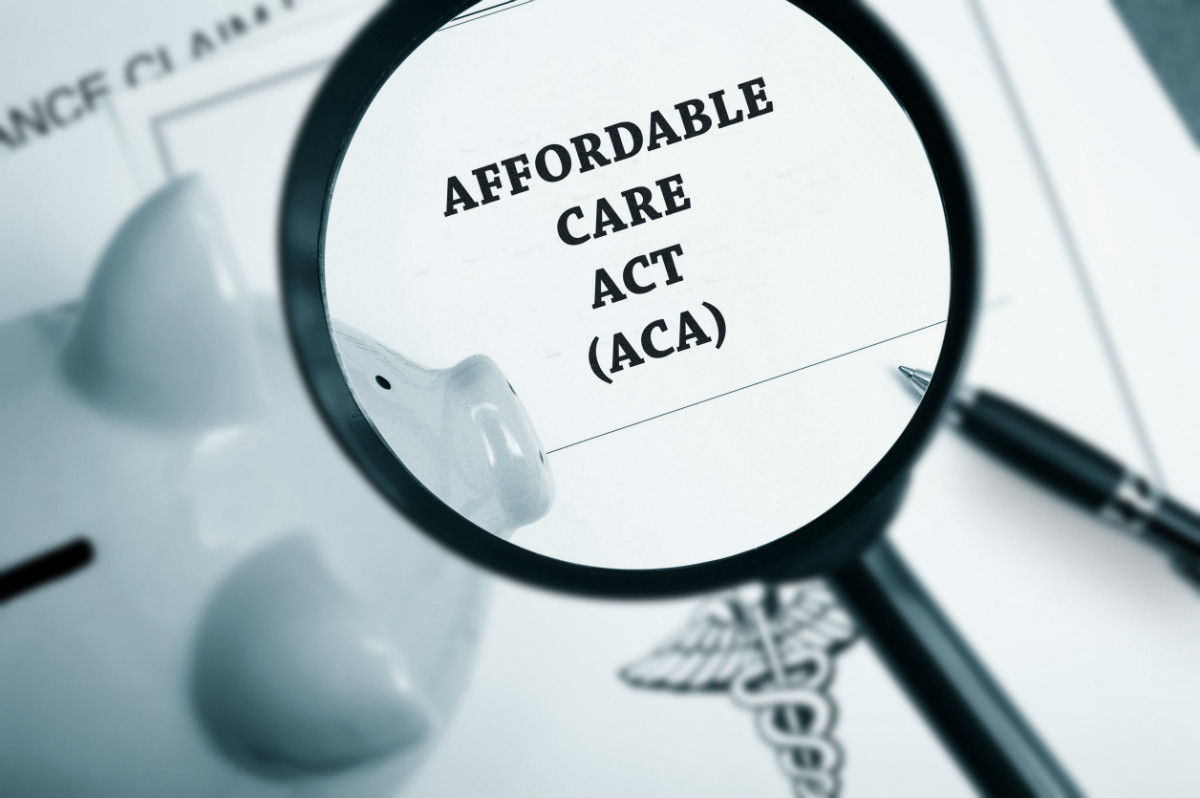 Single-Payer Systems: The Next Union Battle in Healthcare

Whether the US should move toward a single-payer healthcare system is a growing conversation in politics at both state and federal levels, and unions have begun to weigh in on whether they support such systems.

Consider the state-level conversations going on in New York right now. “For the first time, the unions that will be affected by this legislation are looking under the hood,” says Eugene Carroll, adviser for the Campaign for New York Health. “Even the unions who have endorsed universal healthcare for years, it’s the first time they’ve had to look at what the actual implications are for the existing structure of the unions, for their collective bargaining activities.”

New York’s congressional leaders are making a push to pass the New York Health Act, which would establish a single-payer health system in the state. But public-sector labor unions aren’t necessarily in favor of the proposal.

The bill has the potential to diminish the power of collective bargaining for health benefits, which would have a big impact on union finances. “Each union sets up its own welfare fund plan and it’s funded through the contributions, and if you don’t have the contributions, you don’t have the welfare fund,” says Greg Floyd, president of Teamsters Local 237.

At the federal level, union leaders are being pulled into the debate around Medicare for all, with some of the nation’s largest unions supporting The Medicare-for-All Act of 2019. The American Federation of Teachers is one that supports the bill. President Randi Weingarten says the union backs the bill after living through some of the failures of ACA. “We went from fighting for simply quality, affordable healthcare to thinking about broad changes—I think that the experiment with Obamacare was key to it,” Weingarten explains.

Any discussion about healthcare policy is a discussion about workers’ benefits and well-being, which is why unions get involved. Their lobbying power has significant impact in not only whether healthcare legislation is debated and passed, but also how it is written and whom it impacts. Workers who have few other avenues for getting heard benefit most from unions leading the charge to ensure all workers get the best healthcare possible.

When union leaders are coordinating their lobbying efforts with members and other leaders, they can use a platform like UnionTrack ENGAGE to facilitate communication.